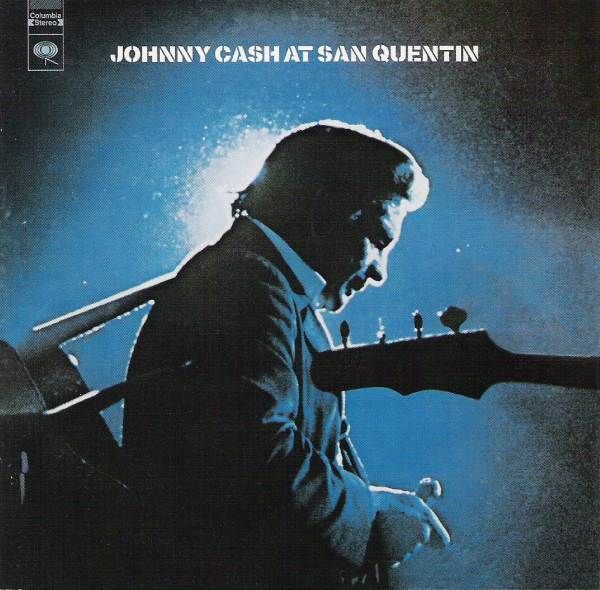 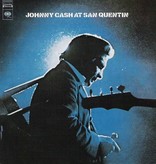 Johnny Cash At San Quentin is the recording of a live concert from Feb 1969, given to the inmates of San Quentin State Prison in Marin County, California. No other Johnny Cash record sounds as wild as this. He sounds like an outlaw and renegade here, which is what gives this album so much power.

At San Quentin was The Man In Black’s first to top both Billboard’s country and pop charts, and spun off his biggest pop hit, “A Boy Named Sue.” It was also released alongside the premiere of his successful television show and featuring classic renditions of “I Walk The Line” and the Bob Dylan-penned “Wanted Man."