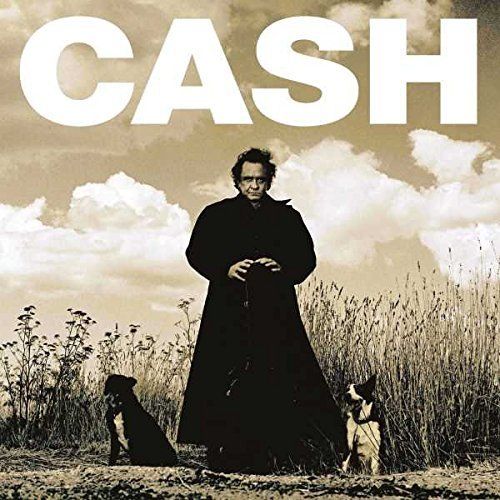 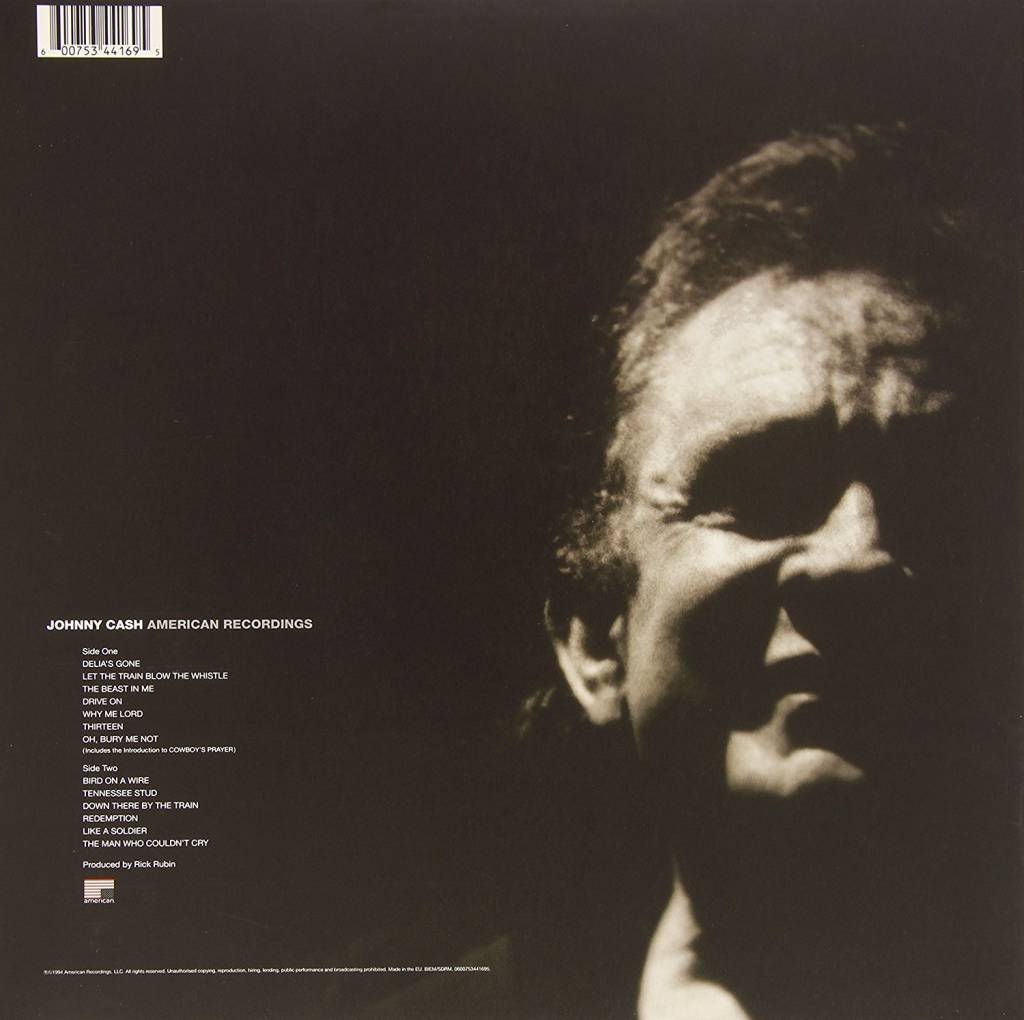 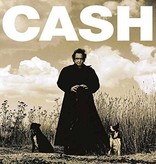 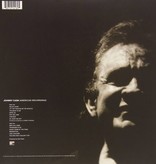 In 1994 Cash stunned the music world with this commanding collection of 13 solo acoustic performances that roll from gospel to cowboy to sarcastic folk. Minimalism had long been Cash's meal ticket, but this time around, producer Rick Rubin stripped it all away, recording the bulk of the record in Cash's cabin or his own living room (two cuts were captured live at the Viper Room in front of an emphatic audience). Cash offers five typically direct and vivid originals, but he also seizes control of songs by Kris Kristofferson, Nick Lowe, Leonard Cohen, Tom Waits, and Loudon Wainwright.