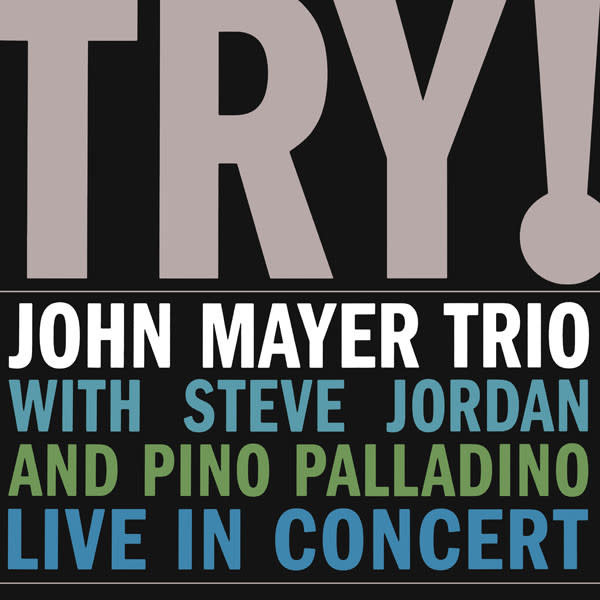 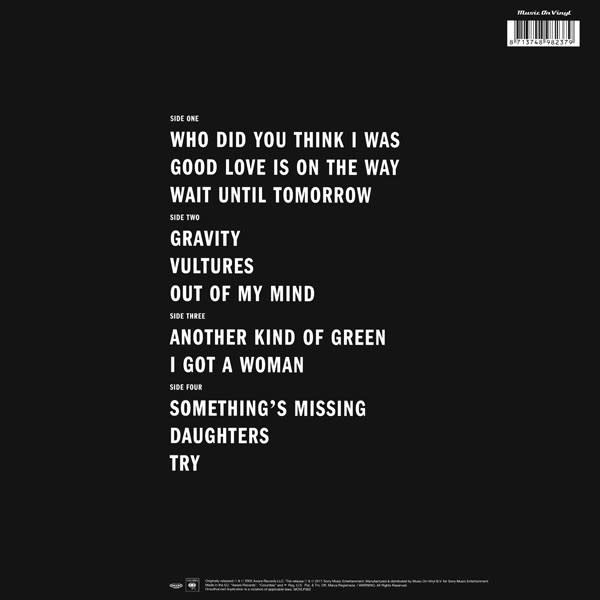 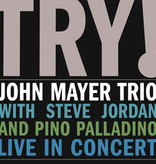 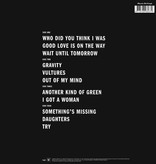 Back in 2005, longtime listeners could have seen it coming: it was only a matter of time before John Mayer dropped the pop star burden and proved he could really bring it on the six-string!Chalk it up to one too many Dave Matthews comparisons, or his image after the success of "Your Body Is a Wonderland", but something convinced Mayer it was time to take it to the next level.

With help from studio pros Steve Jordan and Pino Palladino, he succeeds on Try! His covers of Jimi Hendrix's "Wait Until Tomorrow" and Ray Charles' "I Got a Woman" should convince even the most purist Guitar Player magazine subscribers. Or else, the blues-rock opener "Who Do You Think I Was" will do for sure.

Mixed in with the Stevie Ray Vaughan and Eric Clapton-esque stuff are a few mellow numbers ("Daughters" most notably), but even those songs seem juiced up with rock-God hormones.