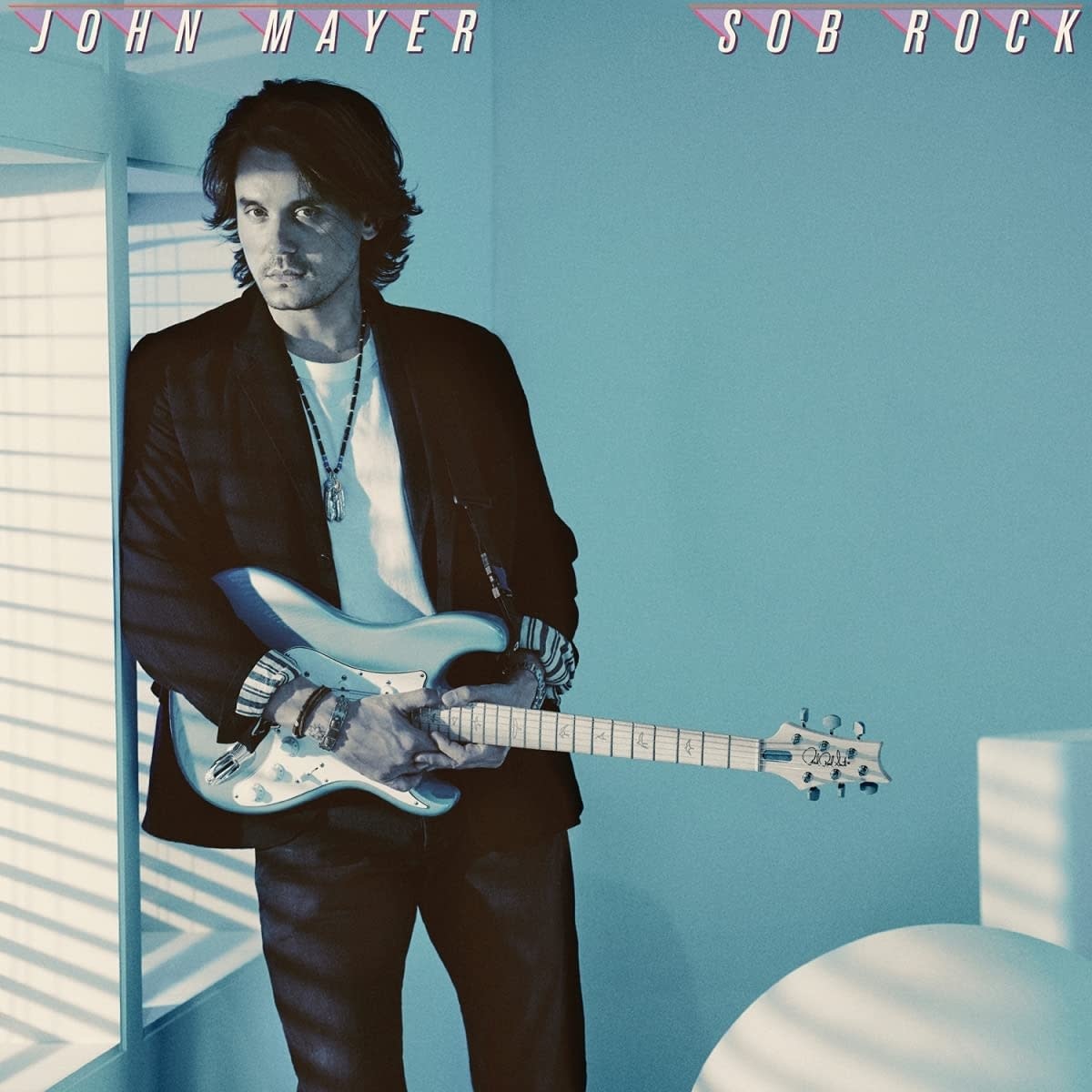 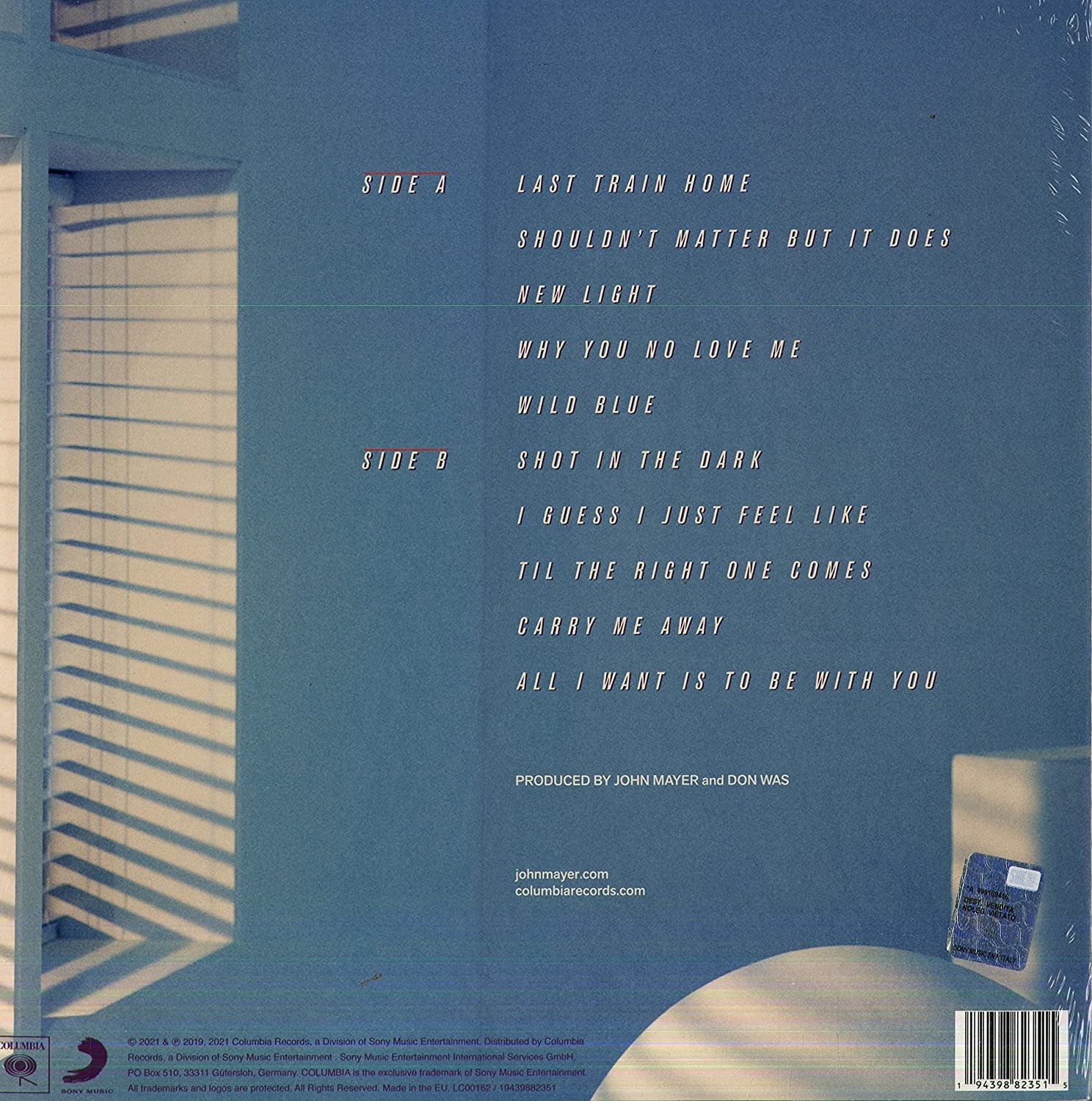 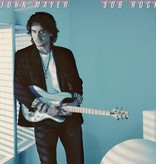 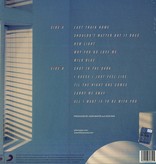 John Mayer returns with his eighth studio album Sob Rock. The record features the singles "New Light", "I Guess I Just Feel Like", "Carry Me Away" and "Last Train Home". Mayer was influenced by 80s soft-rock vibes, it was music that he found himself gravitating towards during the pandemic.

“I asked myself, ‘What music makes me feel like everything’s going to be okay?’... It’s the music I listened to growing up in the ’80s. There’s a security-blanket aspect about that sound that reminds me of a safer time.”

Sob rock could very much be a cousin of yacht rock, the catch-all term for anything smooth that was played on the radio from 1975 to 1983, anything with a sax solo, anything recorded in a studio that Michael McDonald even so much as walked past. That was a glorious time for music, for heartbreak, for fern bars.