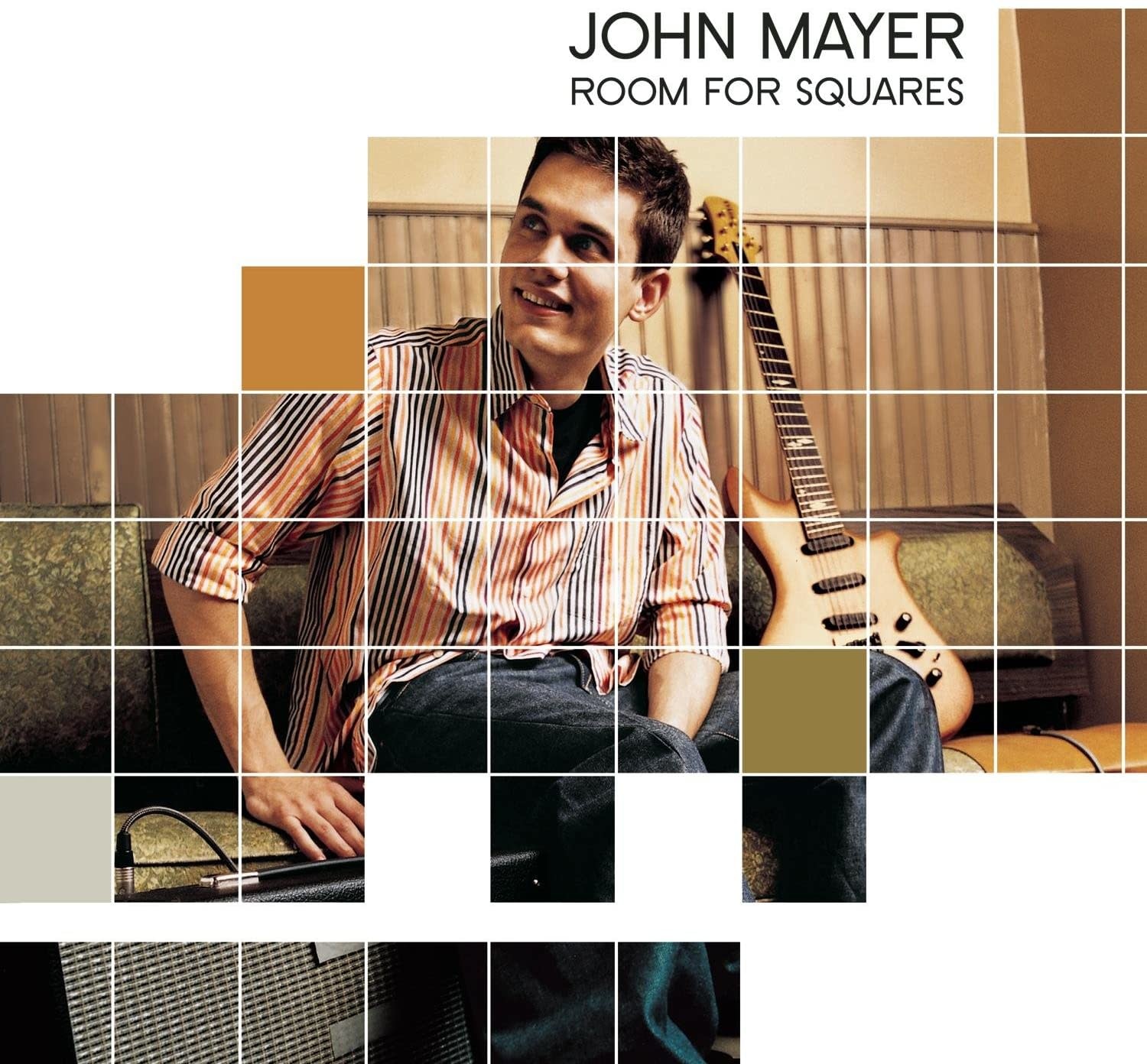 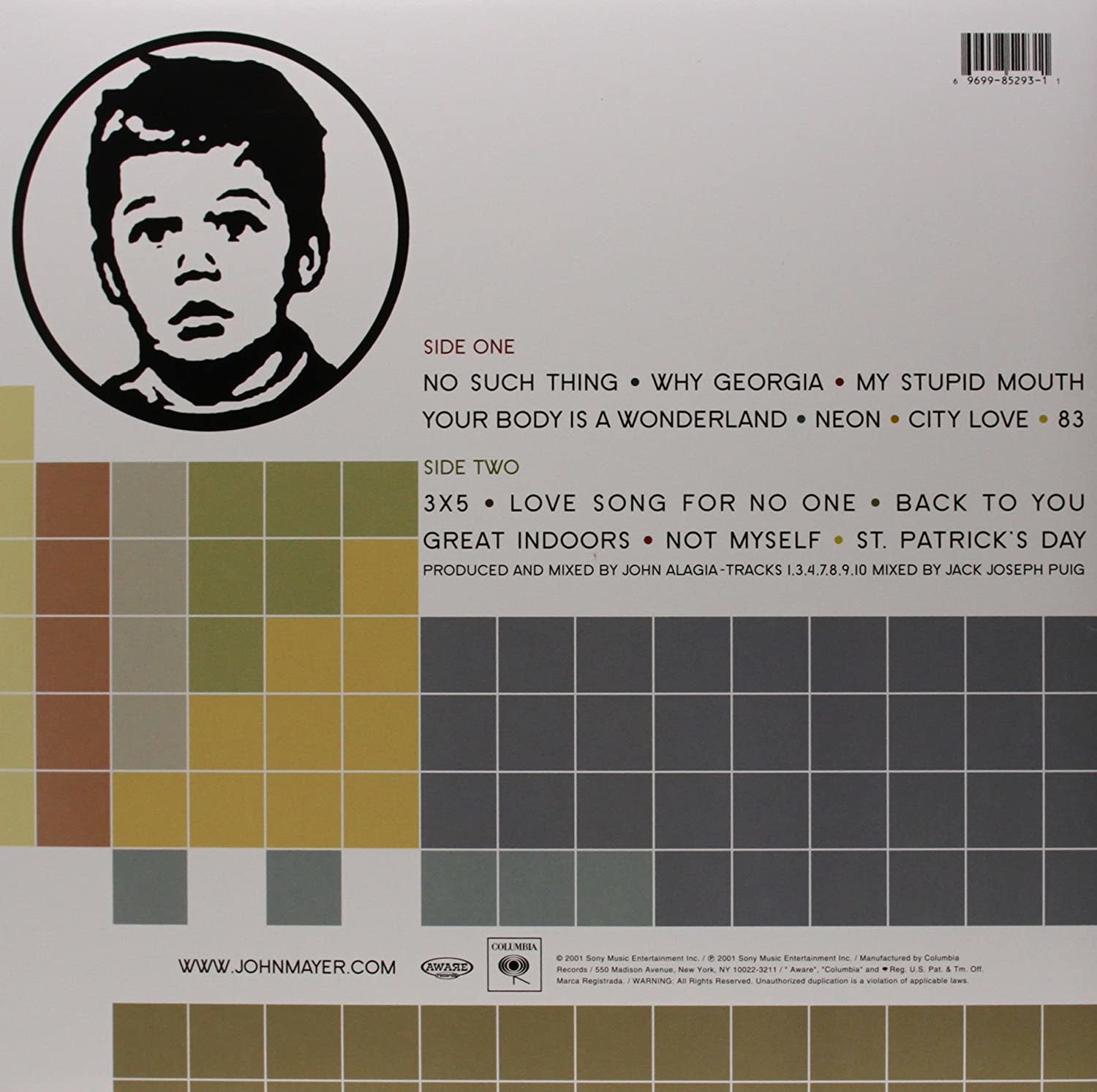 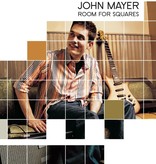 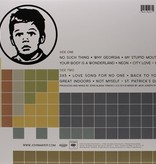 John Mayer's debut album Room For Squares, released in 2001, features the smash singles "Your Body Is A Wonderland", "Why Georgia", "No Such Thing" and "Neon".

Room for Squares offers a willfully innocent fantasy. Life can be as safe, as self-consciously cute, as broadly appealing as a really popular sitcom. He wins over audiences with sincerity and admitting his faults; the music is smooth because people are not. What Mayer describes on the album as a “quarter-life crisis” is also a privileged space, a temporary sanctuary from becoming an adult.