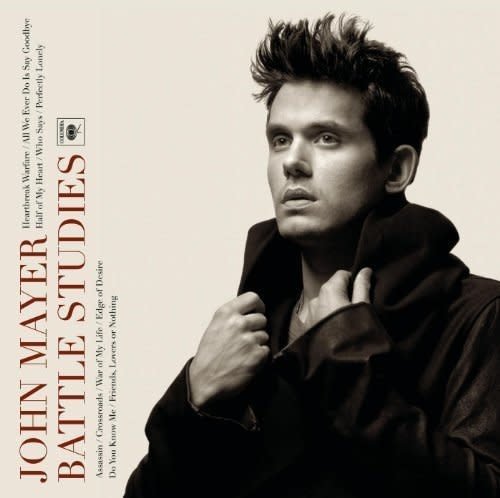 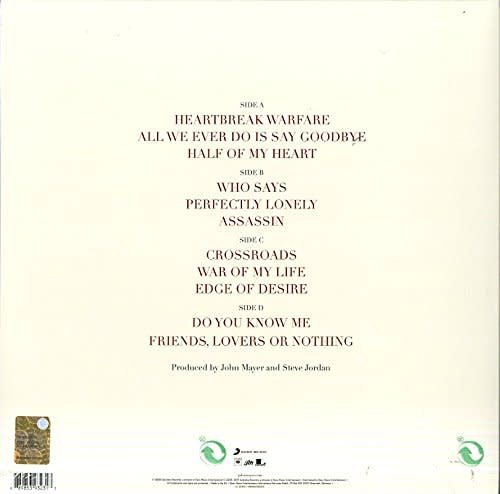 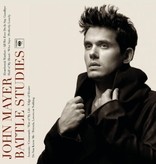 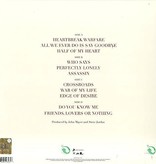 Battle Studies is the fourth studio album by American singer-songwriter John Mayer, released on November 17, 2009 by Columbia Records. Production took place from February to August 2009 at Battle Studies recording studio in Calabasas, California, Capitol Studiosin Hollywood, and The Village in West Los Angeles, California, and was handled by Mayer and Steve Jordan.

The album debuted at number one on the US Billboard 200, selling over 286,000 copies in its first week of sales. It achieved successful sales in several other countries and produced two singles that attained chart success. Battle Studies received positive reviews from critics, and was certified platinum by the Recording Industry Association of America, having sold over 880,000 copies in the United States.