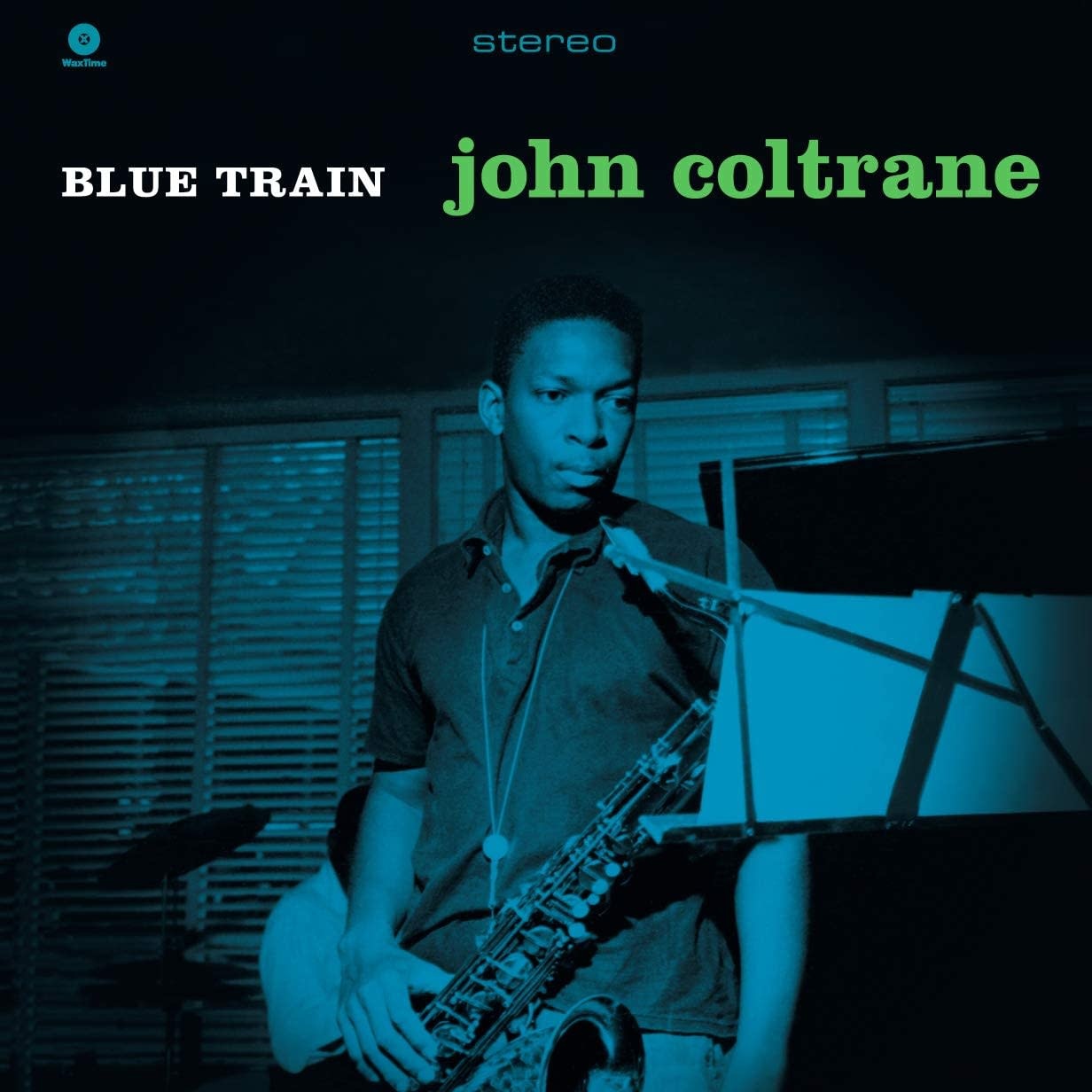 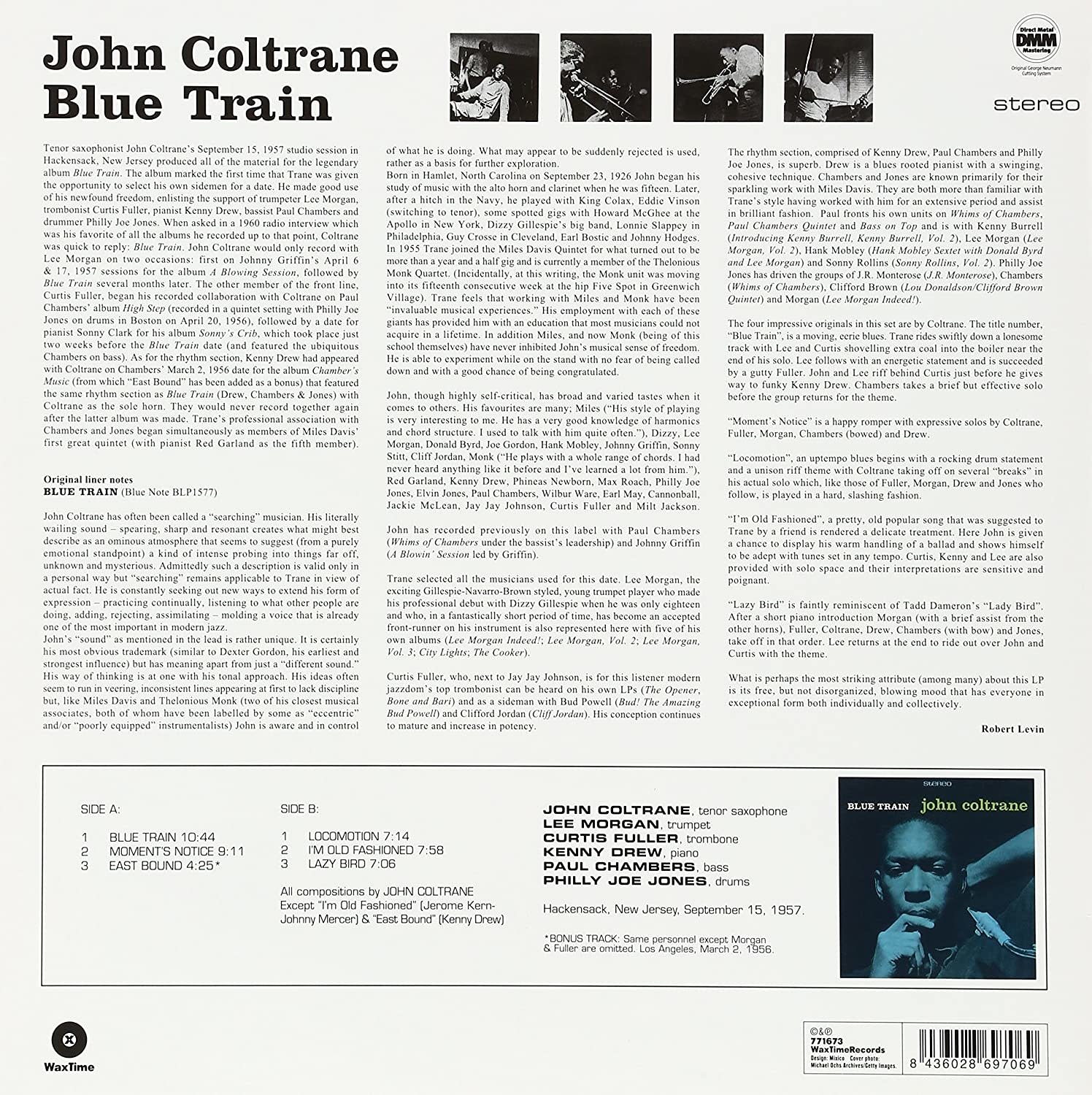 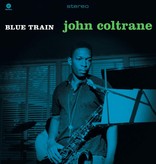 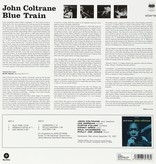 Recorded at Van Gelder Studio in Hackensack, New Jersey, John Coltrane's Blue Train is a hard bob jazz album released on Blue Note in 1957. CertifiedGold, Blue Train is Coltrane's second solo album and the only one he recorded for Blue Note as a leader although he was never formally signed to thelabel. Featured on the album are Coltrane on tenor sax with Lee Morgan on trumpet, Curtis Fuller on trombone, Kenny Drew on piano, Paul Chambers on bass and Philly Joe Jones on drums.