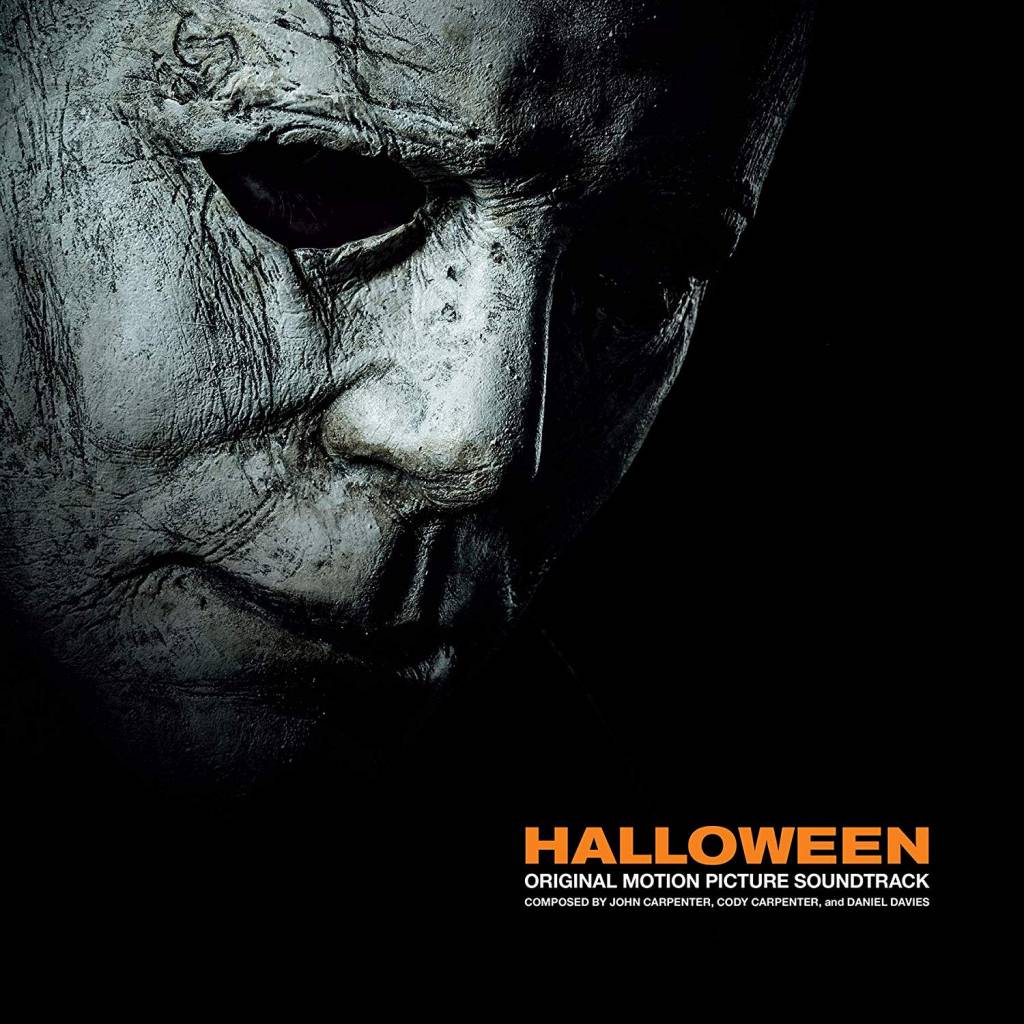 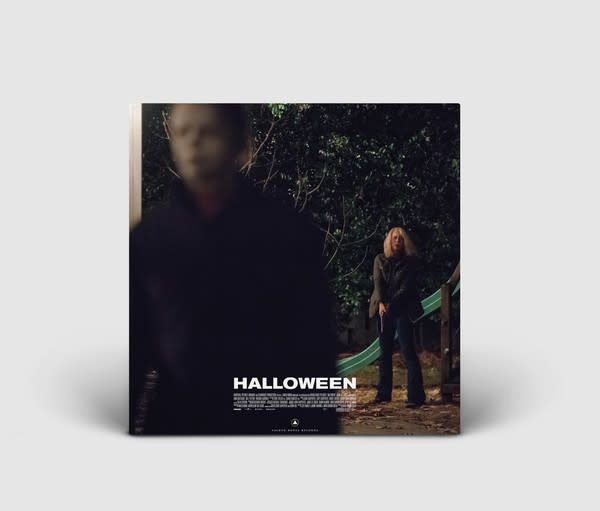 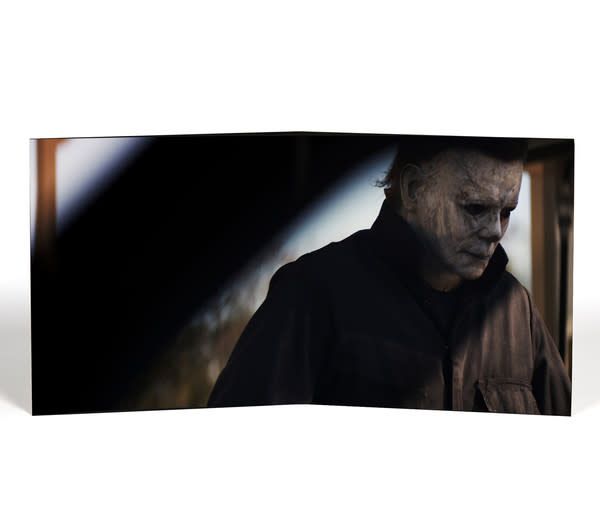 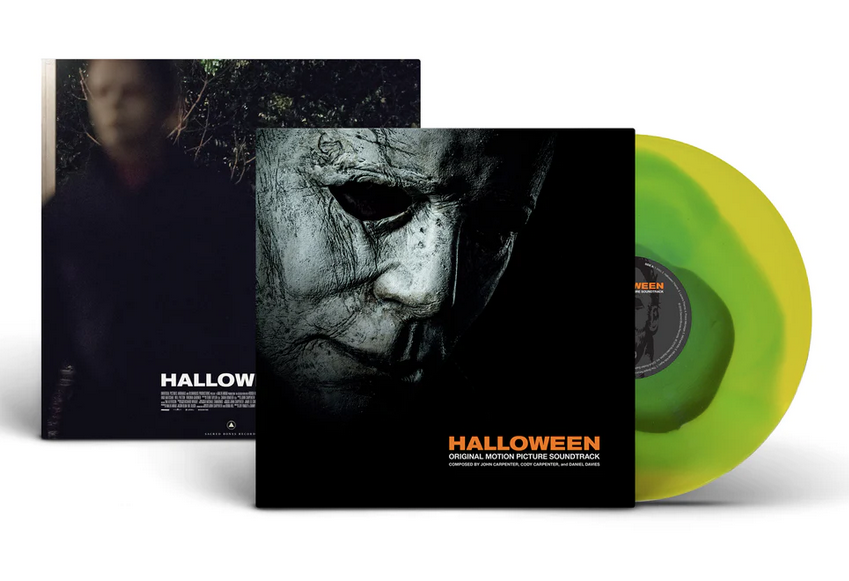 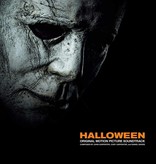 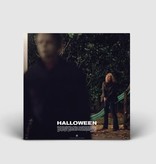 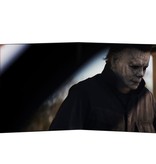 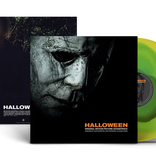 The new soundtrack pays homage to the classic Halloween score that Carpenter composed and recorded in 1978, when he forever changed the course of horror cinema and synthesizer music with his low-budget masterpiece. Several new versions of the iconic main theme serve as the pulse of Green's film, its familiar 5/4 refrain stabbing through the soundtrack like the Shape's knife.

The rest of the soundtrack is just as enthralling, incorporating everything from atmospheric synth whooshes to eerie piano-driven pieces to skittering electronic percussion. While the new score was made with a few more resources than Carpenter's famously shoestring original, its musical spirit was preserved. When the new Halloween movie hits theaters in October 2018, it will have the distinction of being the first film in the series with creator John Carpenter's direct involvement since 1982's Halloween III: Season of the Witch.

Carpenter serves on the new David Gordon Green-directed installment as an executive producer, a creative consultant, and, thrillingly, as a soundtrack composer, alongside his collaborators from his three recent solo albums, Cody Carpenter and Daniel Davies.