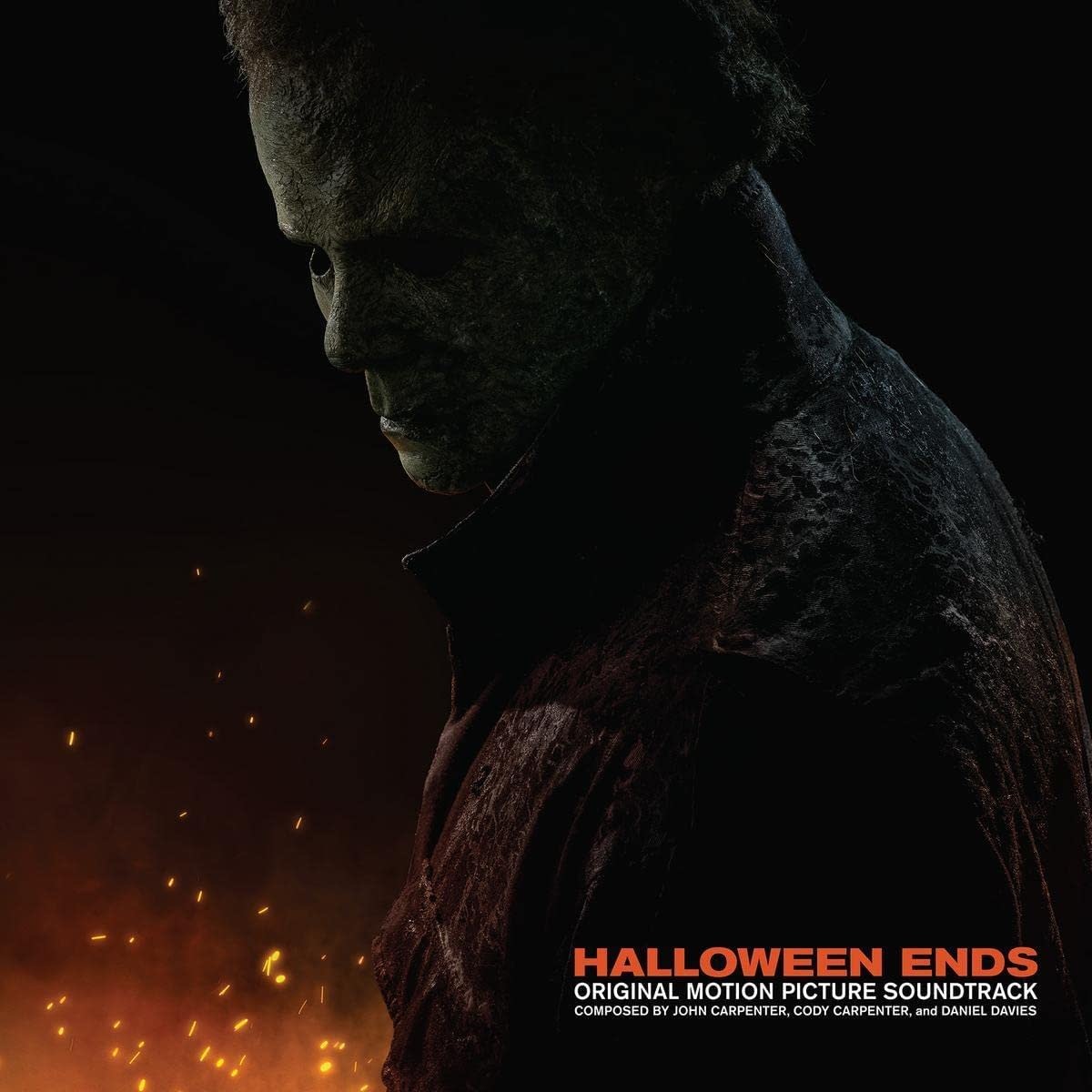 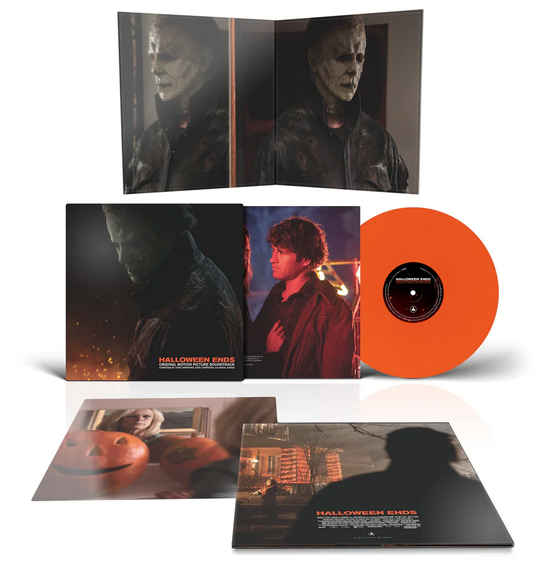 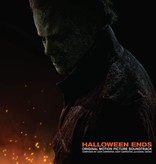 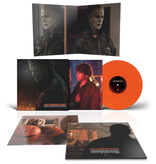 After 45 years, the most acclaimed, revered horror franchise in film history reaches its epic, terrifying conclusion as Laurie Strode faces off for the last time against the embodiment of evil, Michael Myers, in a final confrontation unlike any captured on-screen before, one where only one of them will survive.

As Halloween Ends marks the last chapter of the David Gordon Green trilogy, so it ushers the essential return of original director and composer John Carpenter to score the iconically hair-raising soundtrack alongside Cody Carpenter and Daniel Davies. Recorded in its entirety at Carpenter’s home studio and Davies’ studio, the unmistakable mix of software synths, vintage analogue equipment, and live instrumentation once again provides the signature sound of Halloween, one of the most distinctive aspects of the movie franchise to date.

The soundtrack was tracked scene by scene but the album itself plays like a stand alone piece of music. The general atmosphere is one of dread yet the record includes some groove laden moments reminiscent of Escape From New York or some of Carpenter’s other more dance-able scores. Exquisite and delicate ambient pieces weave their way between some of the score’s more arresting moments and yet maintain a subtle pop sensibility. The overall achievement showcases three master musicians, one of whom invented the entire horror-synth genre, crafting an evocative, playful and deeply listenable score that honors a legacy and expands on the decades of work that have been leading to this triumphant climax.