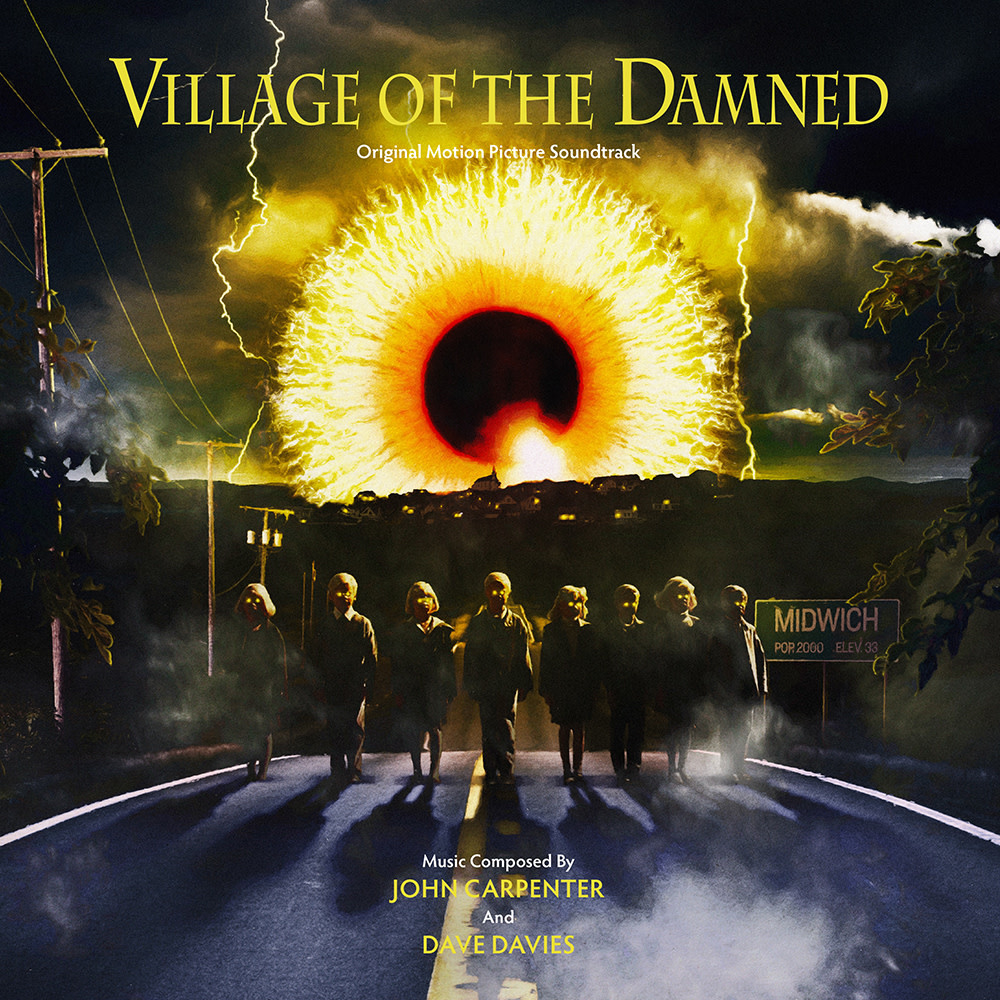 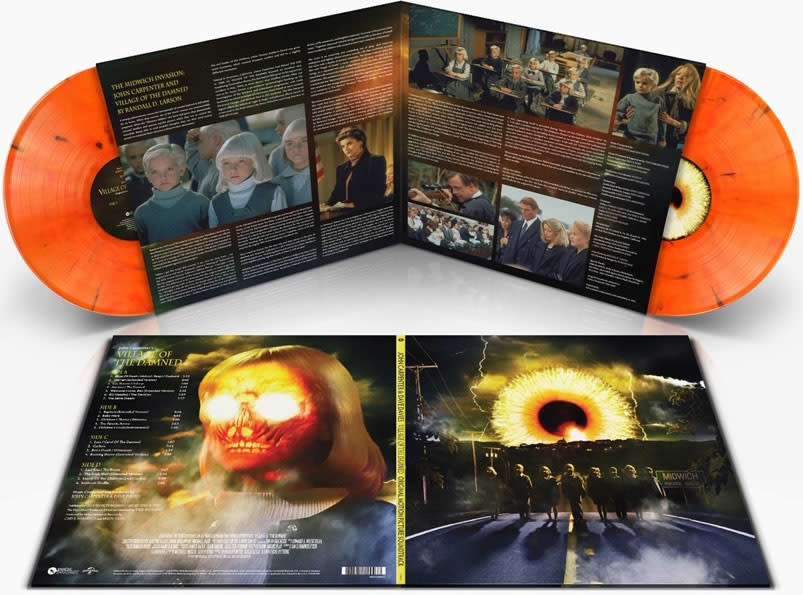 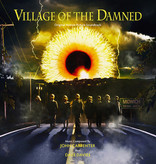 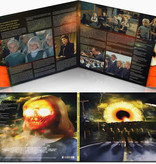 The Deluxe Edition for Village of the Damned presents the full score as heard in the film for the first time, a far more complete presentation then the 1995 Original Soundtrack which was not only truncated, but made of an entirely separate mix that wasn’t featured in the film.   The set does however include the track, “Midwich Shuffle,” a fun number which was created specifically for the 1995 soundtrack despite never actually appearing in the film.  Interest in John Carpenter's original film scores has never been higher, and his collaboration with Dave Davies of the Kinks is a one of a kind moment in cinematic music history. The album includes an all new original art direction with new notes and classic film stills.