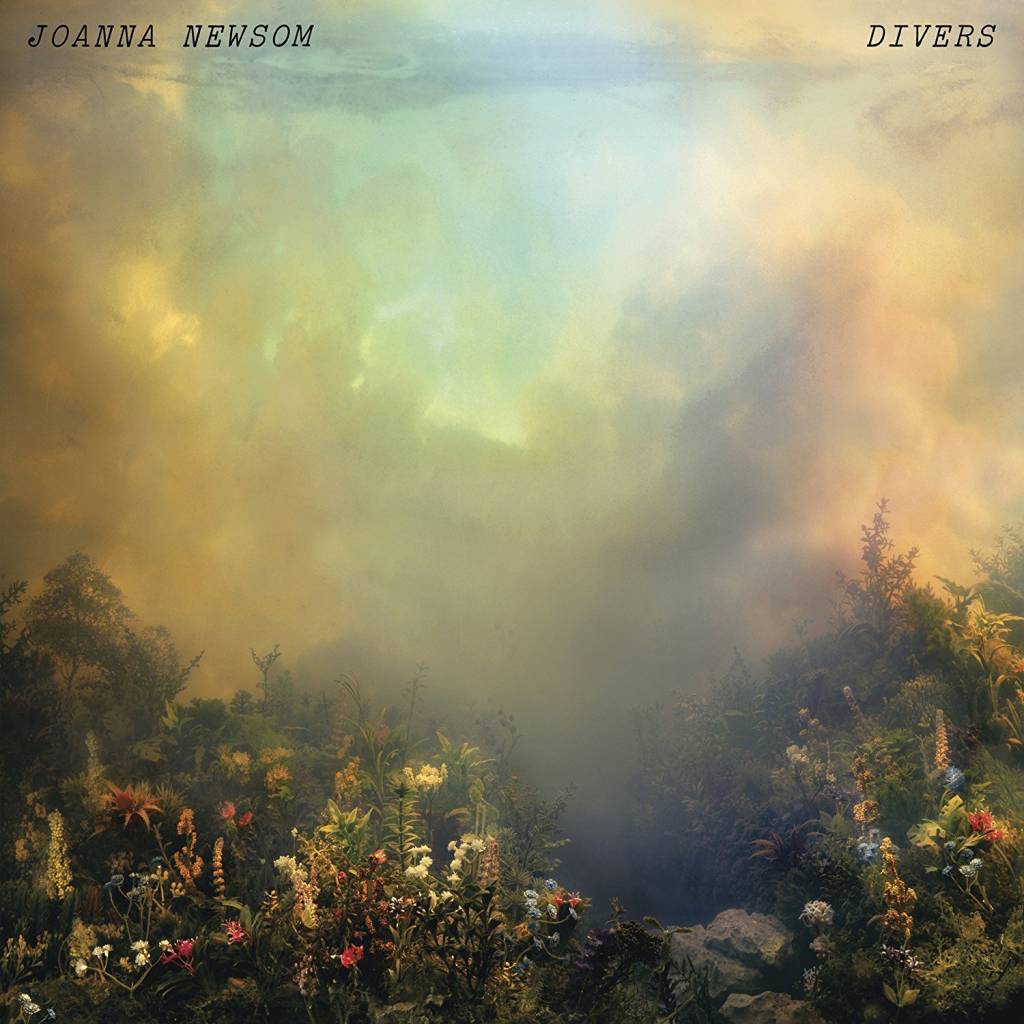 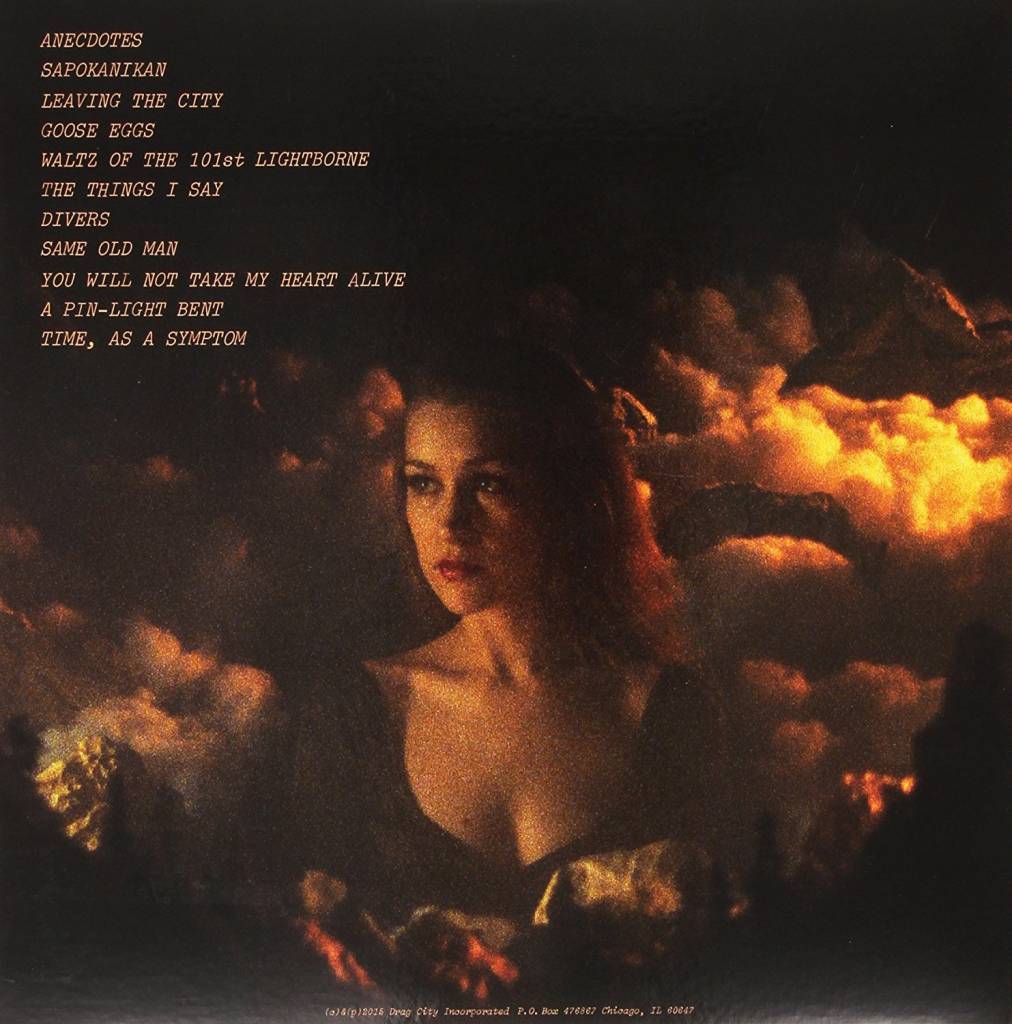 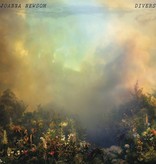 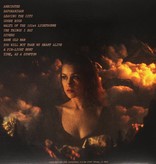 Speaking about the album's creative process in an interview with Entertainment Weekly, she said "I ... spent a year or two on the instrumental arrangements and overdubs. I wanted the character and colors of the instrumentation to shift definitively, from song to song, which entailed a wide pool of collaborators and a lengthy collaborative process with each person." She further described the process of making the album as "probably the most fun I've had making a record". Entertainment Weekly also reported Newsom "as using an arsenal of nearly a dozen keyboards and synths including clavichords, Mellotrons and Marxophones" for the album while members of the City of Prague Philharmonic Orchestra feature as players on the album.