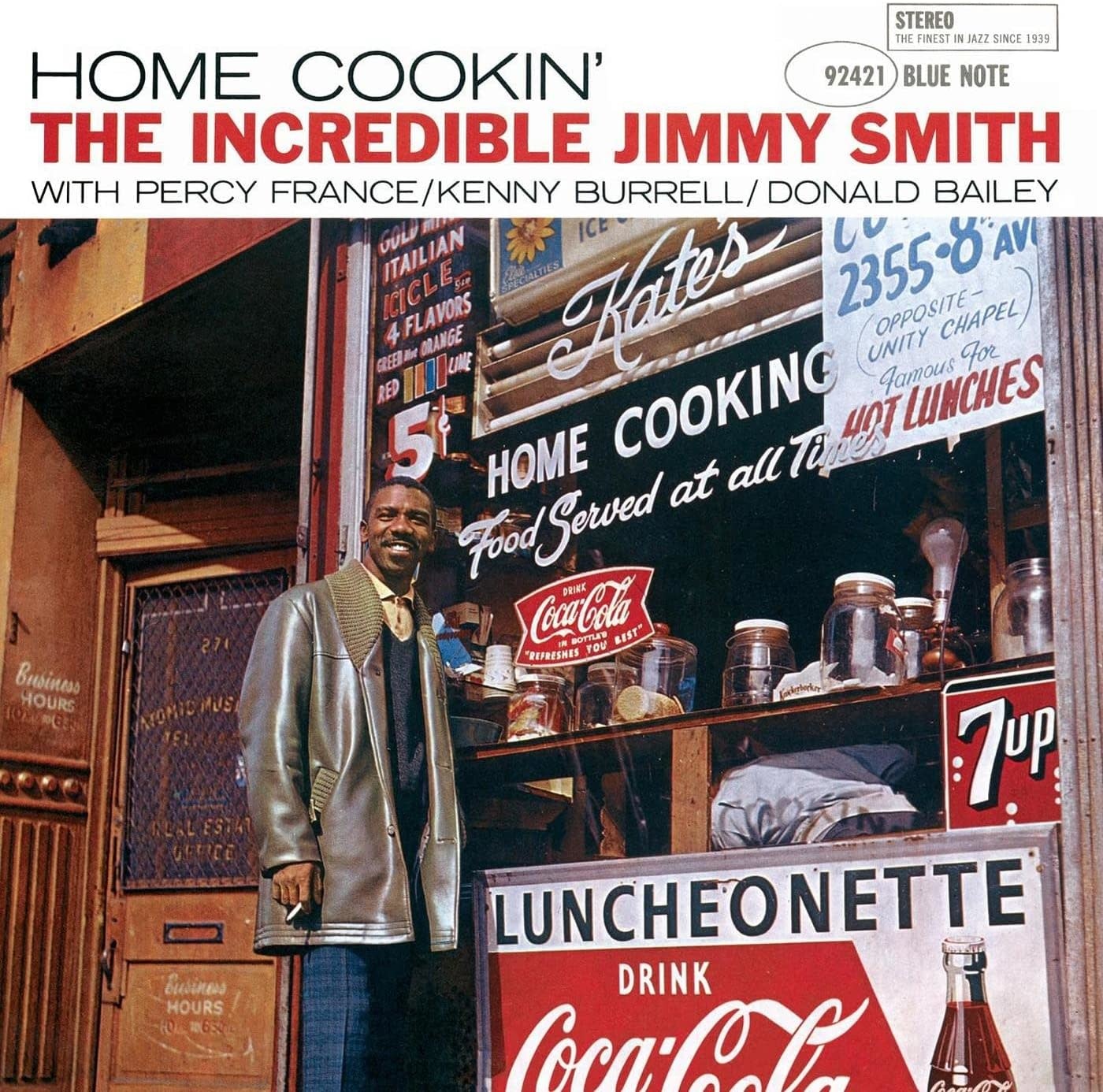 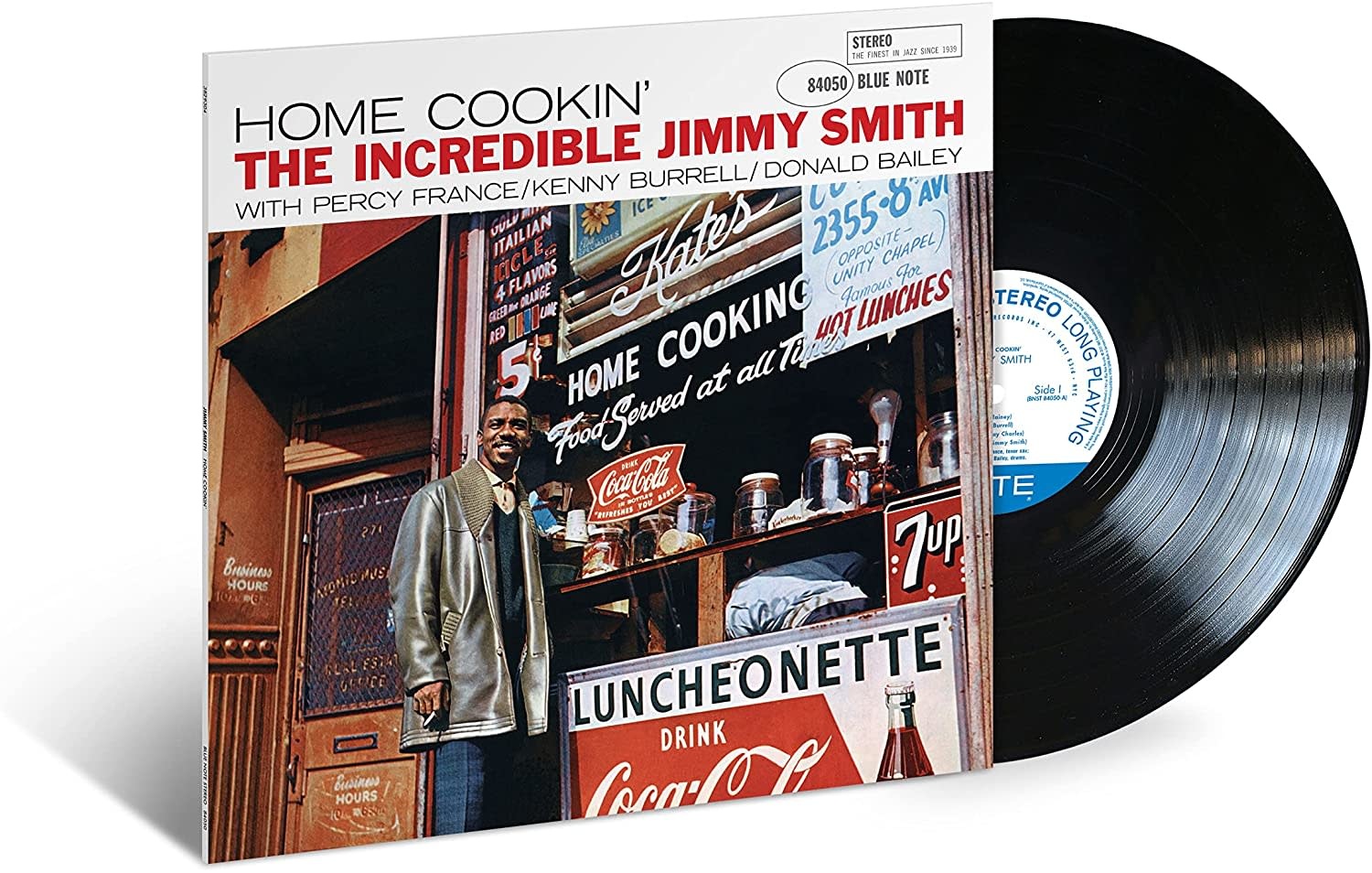 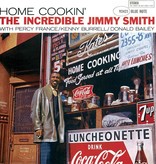 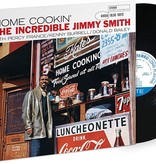 The Incredible Jimmy Smith was a self-taught keyboard virtuoso who gave up the piano in 1954 in favor of the Hammond B3 organ, setting up shop in a warehouse in Philadelphia and woodshedding for a year before emerging with a revolutionary approach to the instrument that immediately caught the ear Alfred Lion. The Blue Note founder recorded the B3 innovator as often as he could between 1956-1963 in a range of different settings and released a tremendous run of albums that laid the foundation for the Soul Jazz movement.

Drawn from three different sessions recorded in 1958-1959, Home Cookin’ featured Smith in a quartet with tenor saxophonist Percy France, guitarist Kenny Burrell, and drummer Donald Bailey, and it stands as one of the most deeply soulful albums Smith ever made. The band gives a soul jazz symposium on this seven-song set that includes covers of tunes by Ma Rainey, Ray Charles, and Jimmy McGriff along with originals by Smith and Burrell.

This Classic Vinyl Edition is all-analog, mastered by Kevin Gray from the original master tapes, and pressed on 180g vinyl at Optimal.