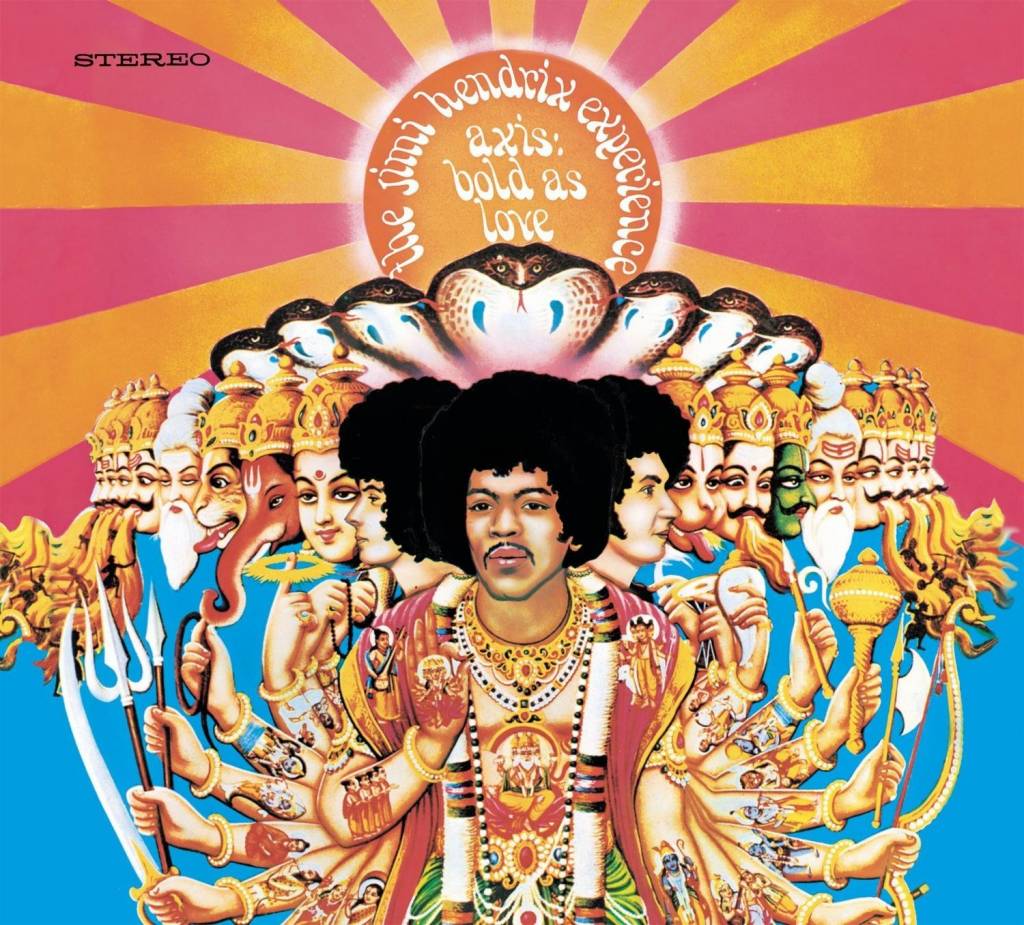 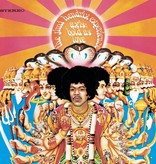 Jimi Hendrix's second album followed up his groundbreaking debut effort with a solid collection of great tunes and great interactive playing between himself, Noel Redding, Mitch Mitchell, and the recording studio itself. Wisely retaining manager Chas Chandler to produce the album and Eddie Kramer as engineer, Hendrix stretched further musically than the first album, but even more so as a songwriter. He was still quite capable of coming up with spacy rockers like "You Got Me Floating," "Up from the Skies," and "Little Miss Lover," radio-ready to follow on the commercial heels of "Foxy Lady" and "Purple Haze." But the beautiful, wistful ballads "Little Wing," "Castles Made of Sand," "One Rainy Wish," and the title track set closer show remarkable growth and depth as a tunesmith, harnessing Curtis Mayfield soul guitar to Dylanesque lyrical imagery and Fuzz Face hyperactivity to produce yet another side to his grand psychedelic musical vision. These are tempered with Jimi's most avant-garde tracks yet, "EXP" and the proto-fusion jazz blowout of "If 6 Was 9."