Jimi Hendrix - Are You Experienced

Home / Jimi Hendrix - Are You Experienced 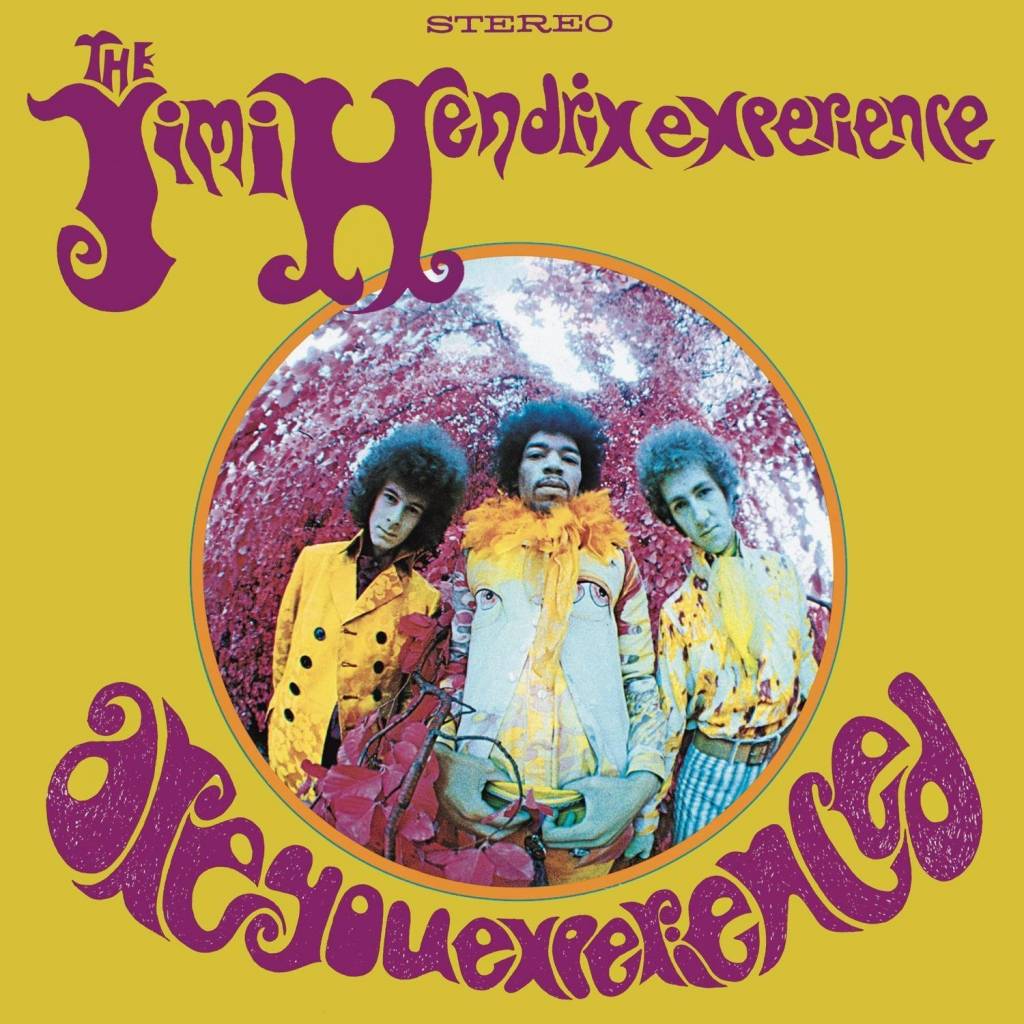 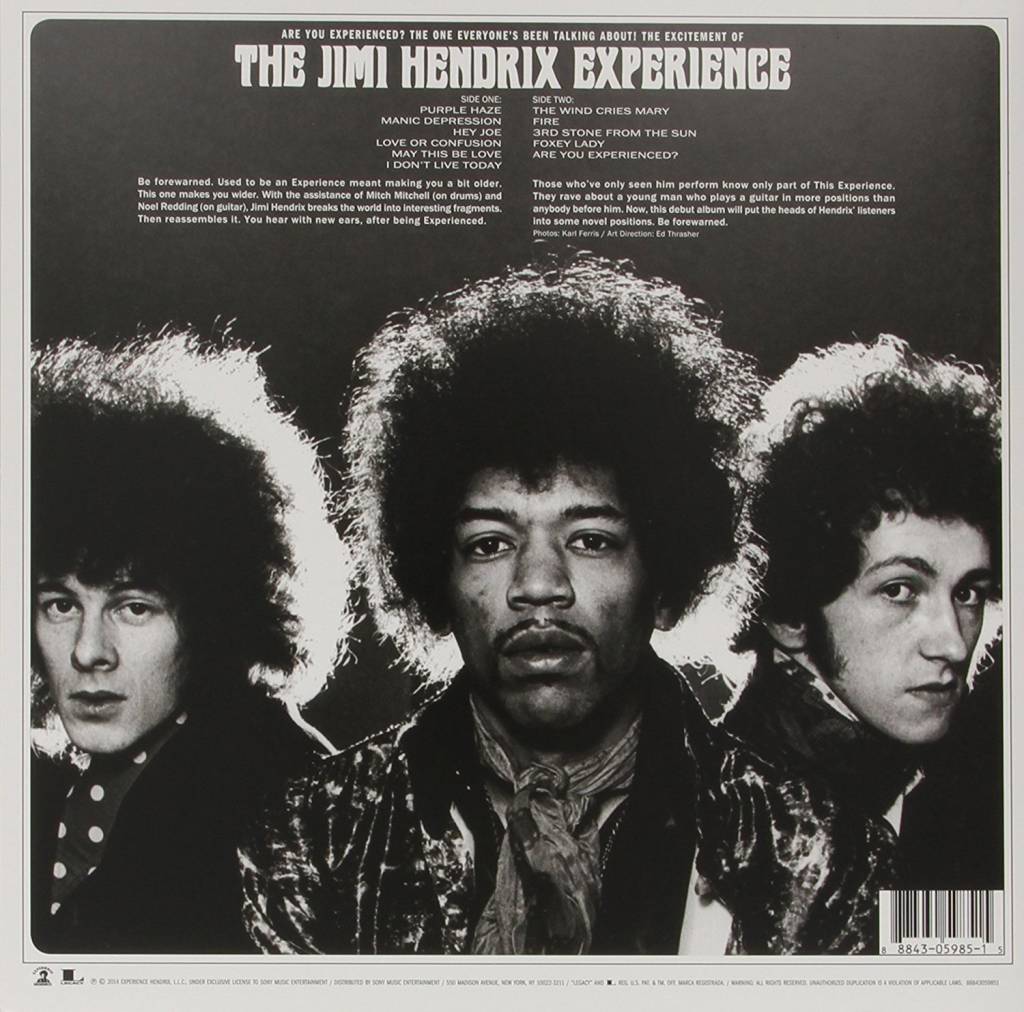 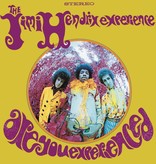 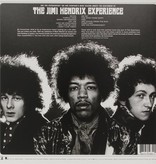 The Jimi Hendrix Experience's Are You Experienced is right up there with Elvis Presley as one of the most stunning and influential debut rock albums of all time. This is a record rooted in blues, soul, rock & roll and pop but with the psychedelic and progressive sound of 1967. Hendrix formed a trademark for himself here with his creative use of controlled distortion, feedback and fuzz, essentially fashioning a new musical form for guitarists along the way. Many of the most popular tracks from Jimi's short career are on this album, from the psychedelic barrage of "Foxey Lady," "Purple Haze" and "Manic Depression," the bluesy "Hey Joe," right down to the gentle rocking flow of "The Wind Cries Mary."