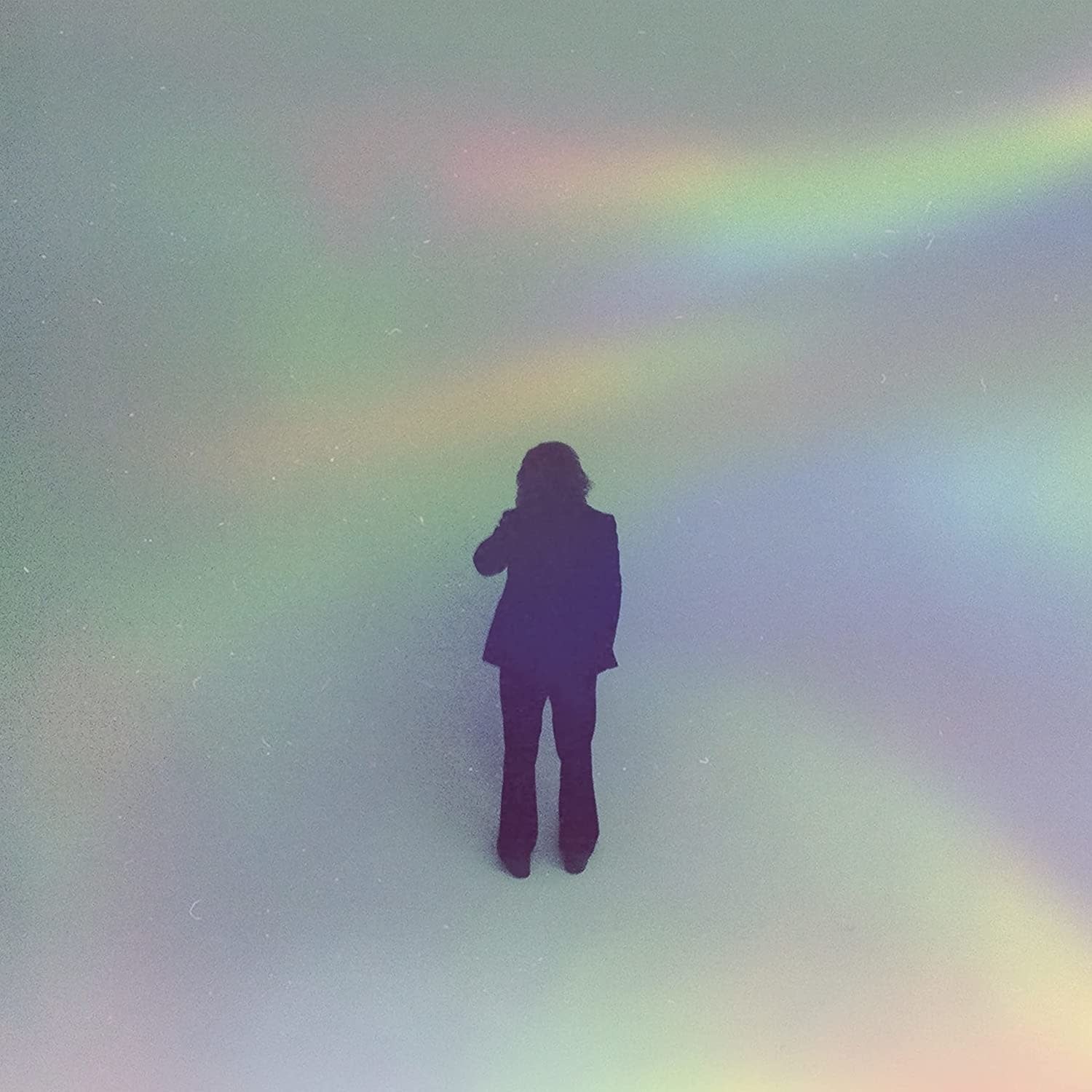 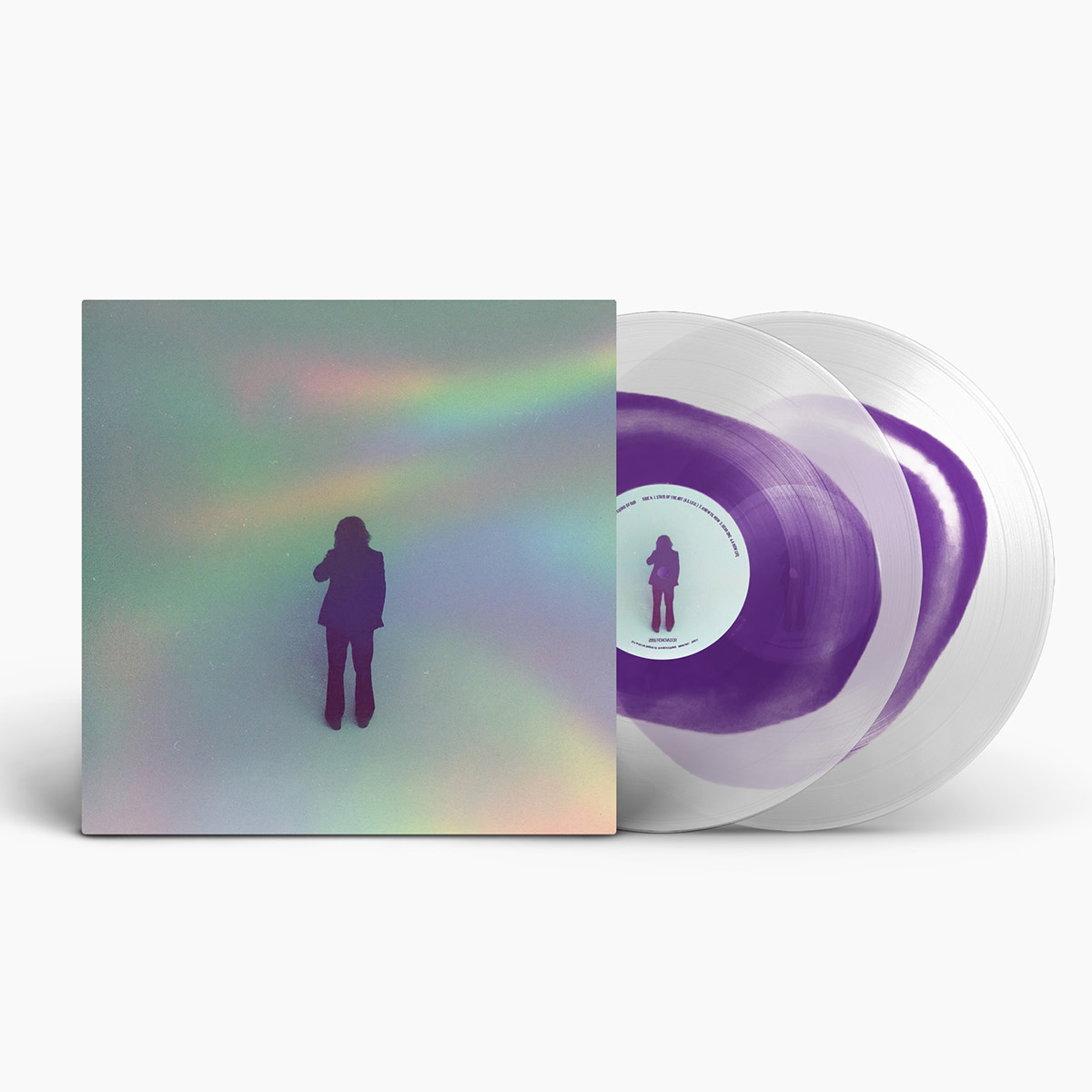 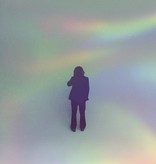 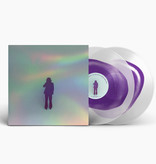 Jim James' full time job is My Morning Jacket and ​Regions Of Light And Sound of God was written, produced and all instruments performed by James (with the exception of strings and percussion) in Louisville, KY. The music on the album is inspired by life and the novel in woodcuts 'Gods' Man' by Lynd Ward.

This deluxe reissue features the original album plus a second LP of twelve b-sides, demos and alternate versions including “State of The Art (Demo)” and the previously unheard ballad “Begin Again”.