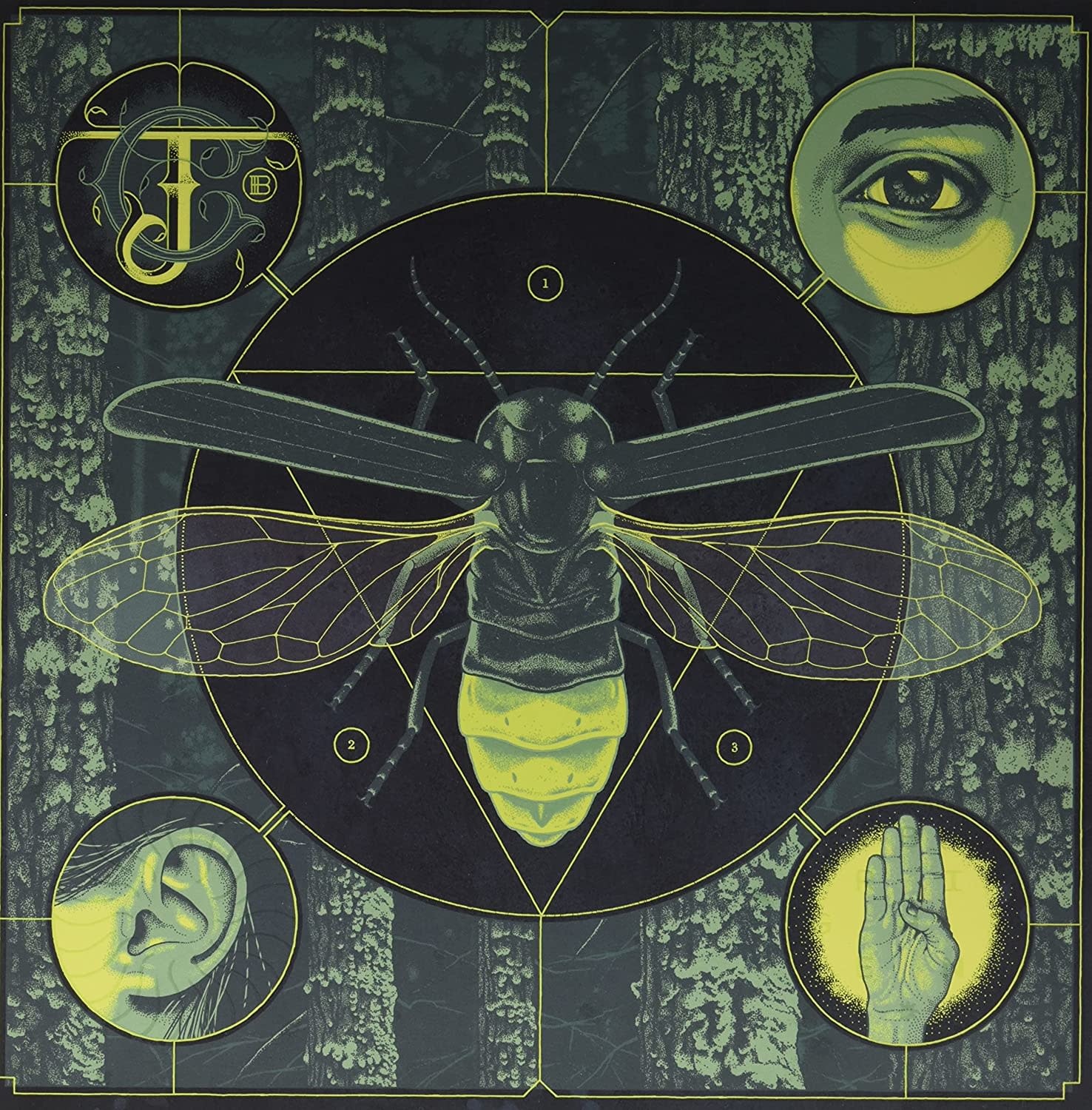 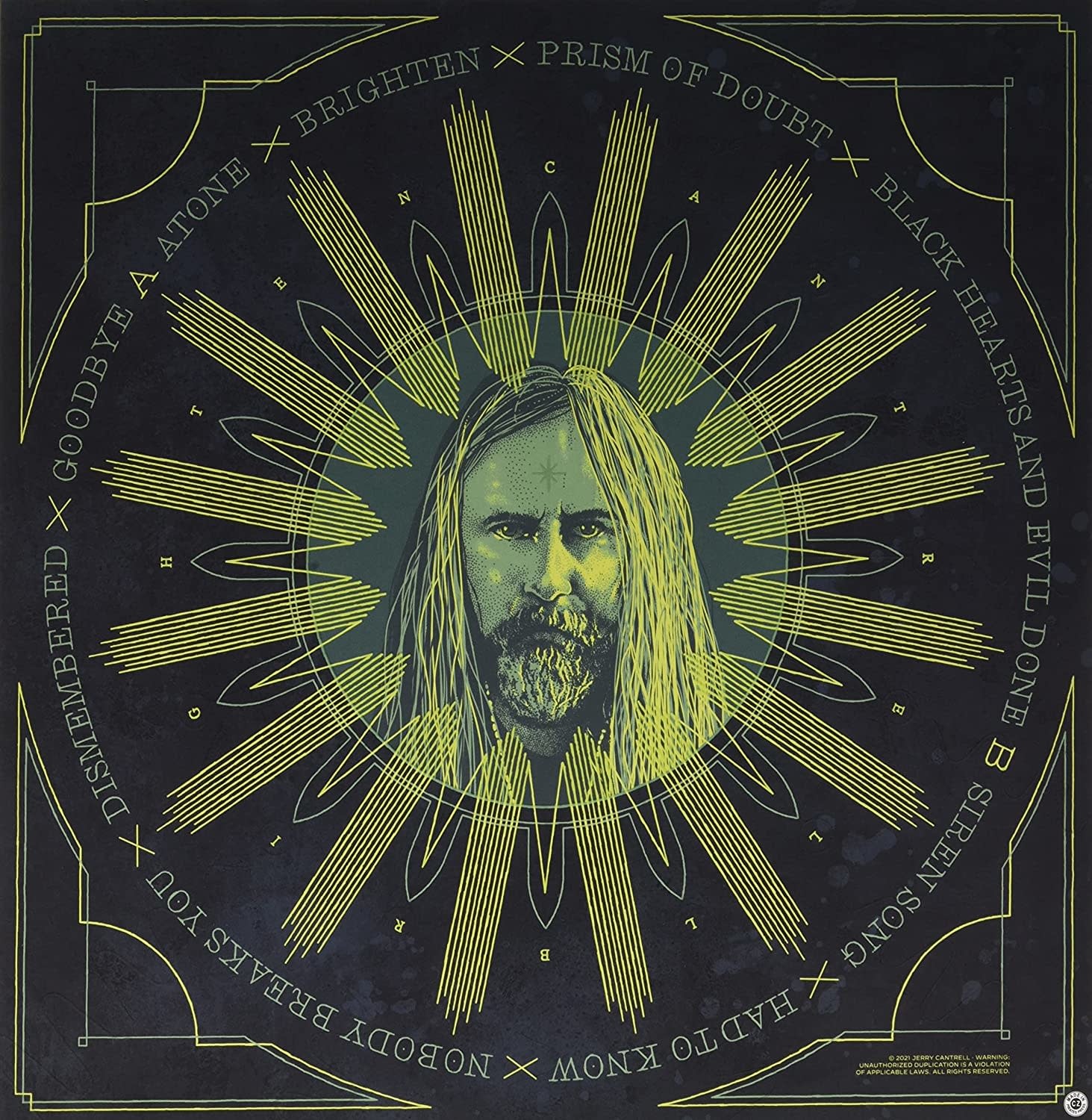 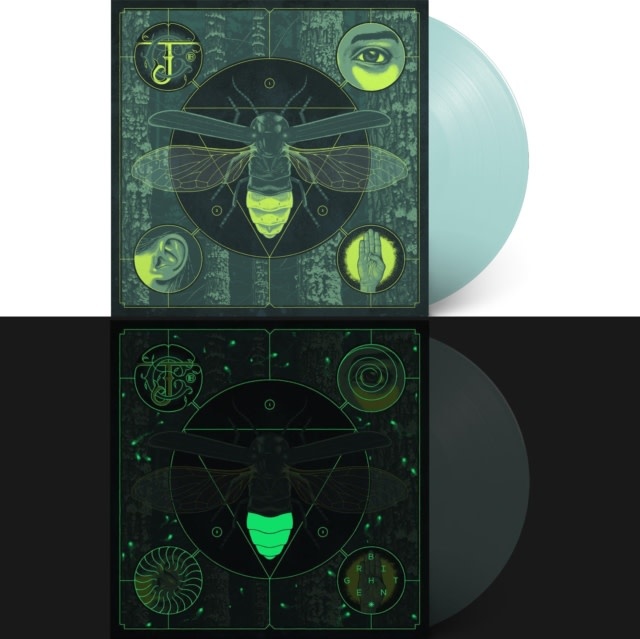 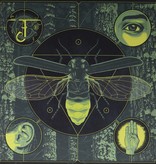 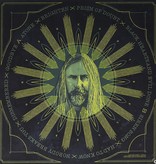 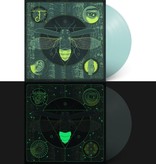 "It was like an old school seventies record where a multitude of musicians played," smiles Cantrell. "So it's not a set band. I got to make music with a bunch of guys I never had before, along with friends like Duff & Tyler & Gil who I've worked with previously. I've always been a fan of bands that were heavy on harmony. Ive been lucky enough to have that relationship with Layne Staley and now William DuVall. Greg and I worked together in a similar fashion and blended nicely. We were creating and changing this thing all the way up until the end. It took way longer than I wanted it to, but it became an even better record.

This record offers cleaner glimpses of what I grew up on, listened to, and am still inspired by today" he states. "I was raised by two country fans, so I think you can hear that energy in there as well. This album has prominent roles for keys, strings, and pedal steel, which I haven't incorporated in such a heavy fashion before."