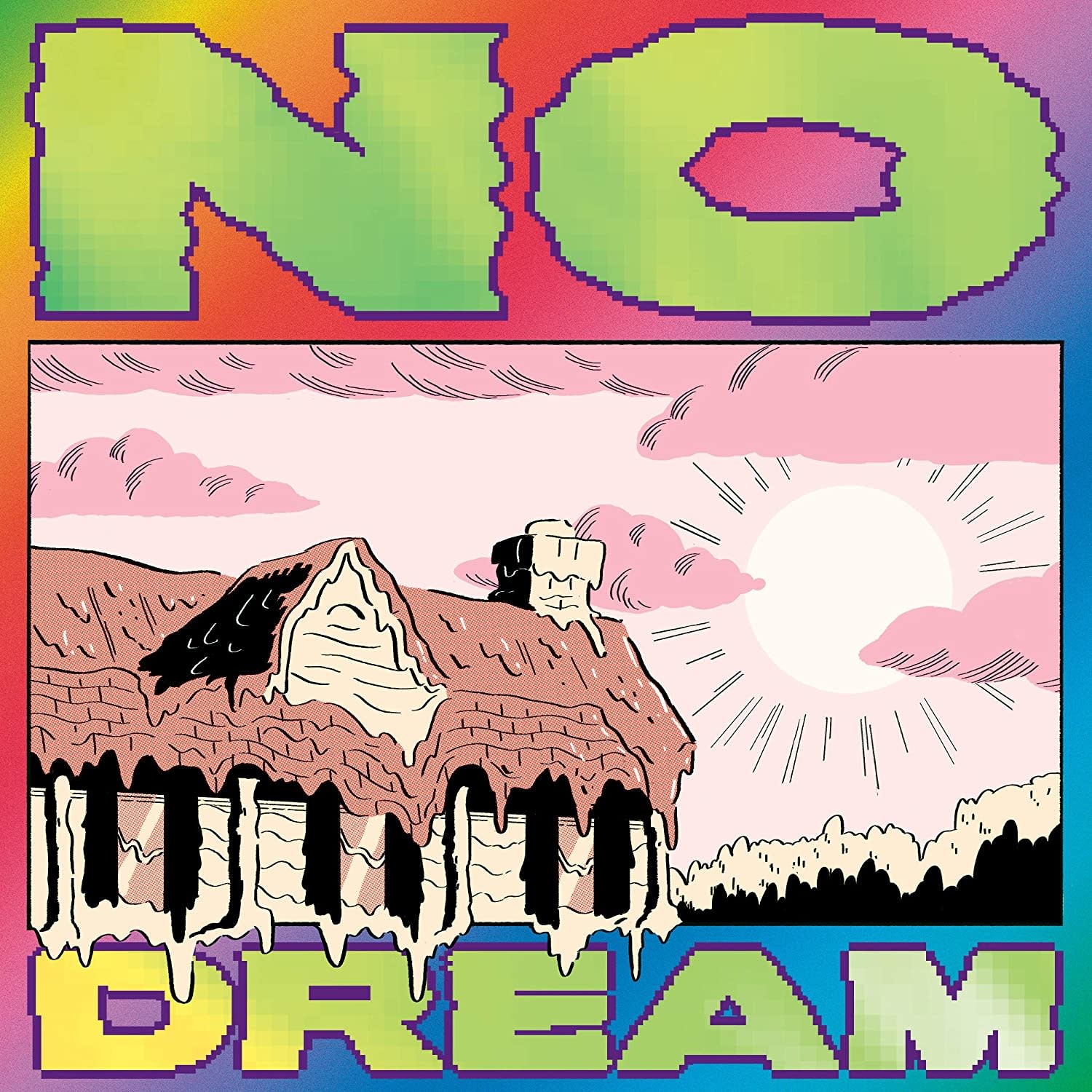 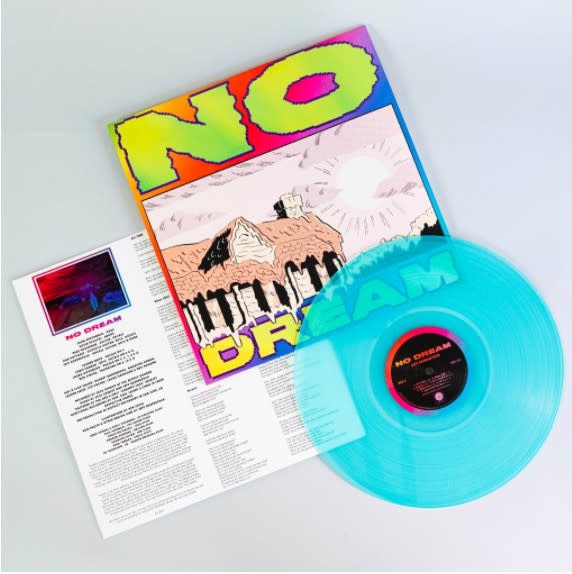 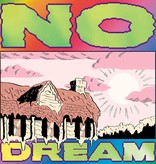 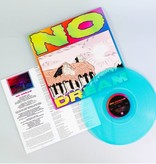 NO DREAM is the fourth full-length from Jeff Rosenstock. It comes at a time of unparalleled chaos and confusion, division and despair, the depths of which would have been impossible to predict when much of it was being written over the course of the last few years. And yet the record feels prescient, unexpectedly and uniquely suited for this moment.After building a devoted cult following with the acerbic ska-punk of the Arrogant Sons of Bitches, the DIY heroics of Bomb the Music Industry!, and three increasingly celebrated solo albums, NO DREAM arrives with an entirely new set of expectations in an entirely new era."You can't help it. You can't stop it. You see these atrocities and want it to end. But it's not going to stop, and when that feeling sets in it's a full-on panic freak-out." It may not be a hopeful message, but it's one that ties together the sense of impending doom and gives it direction, voicing a rage that many struggle to articulate."What's the point of feeling this way? Does it help to vocalize it?" Rosenstock's rhetorical question is answered by NO DREAM, an accidentally universal record for a damaged, difficult time.