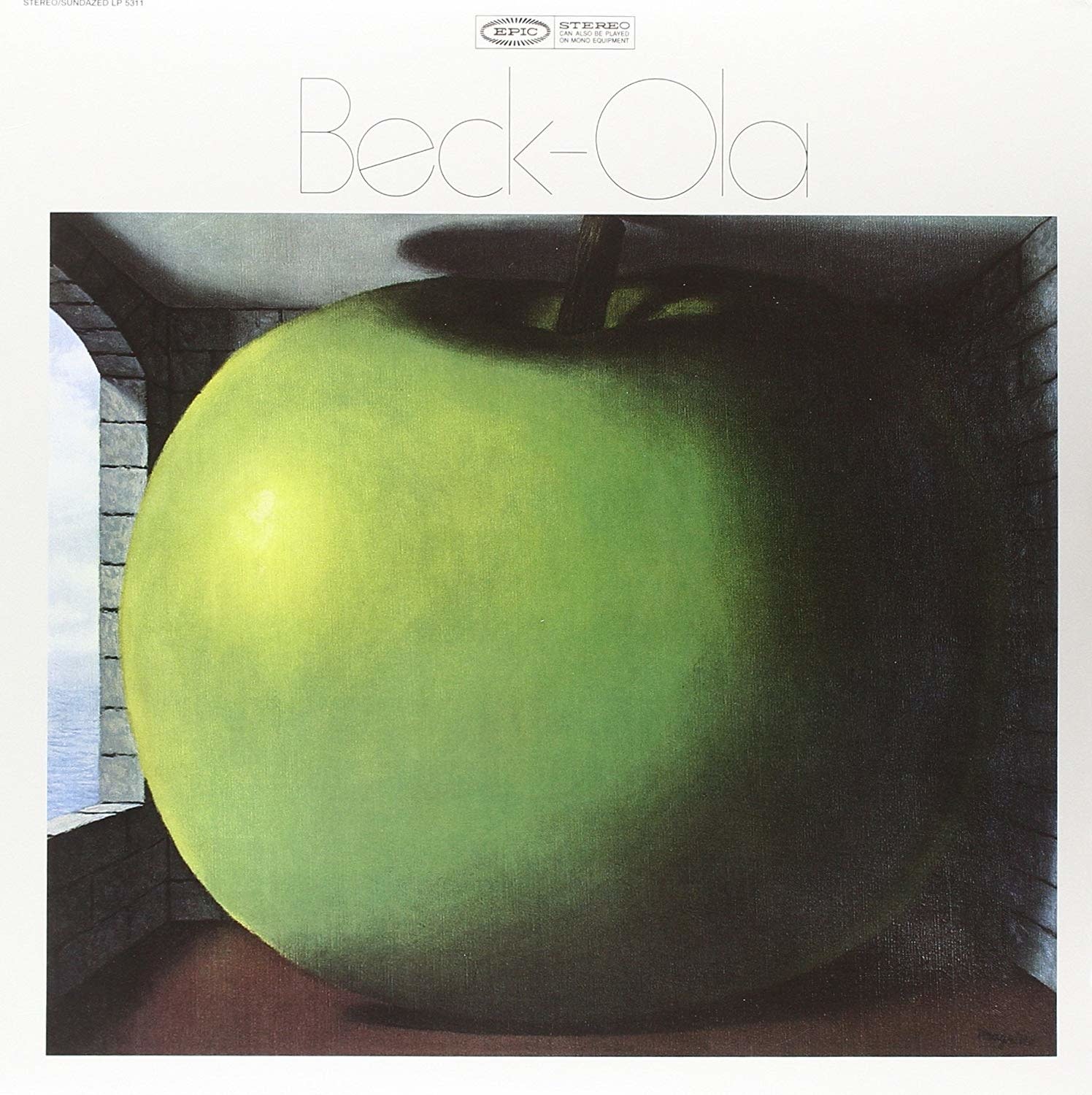 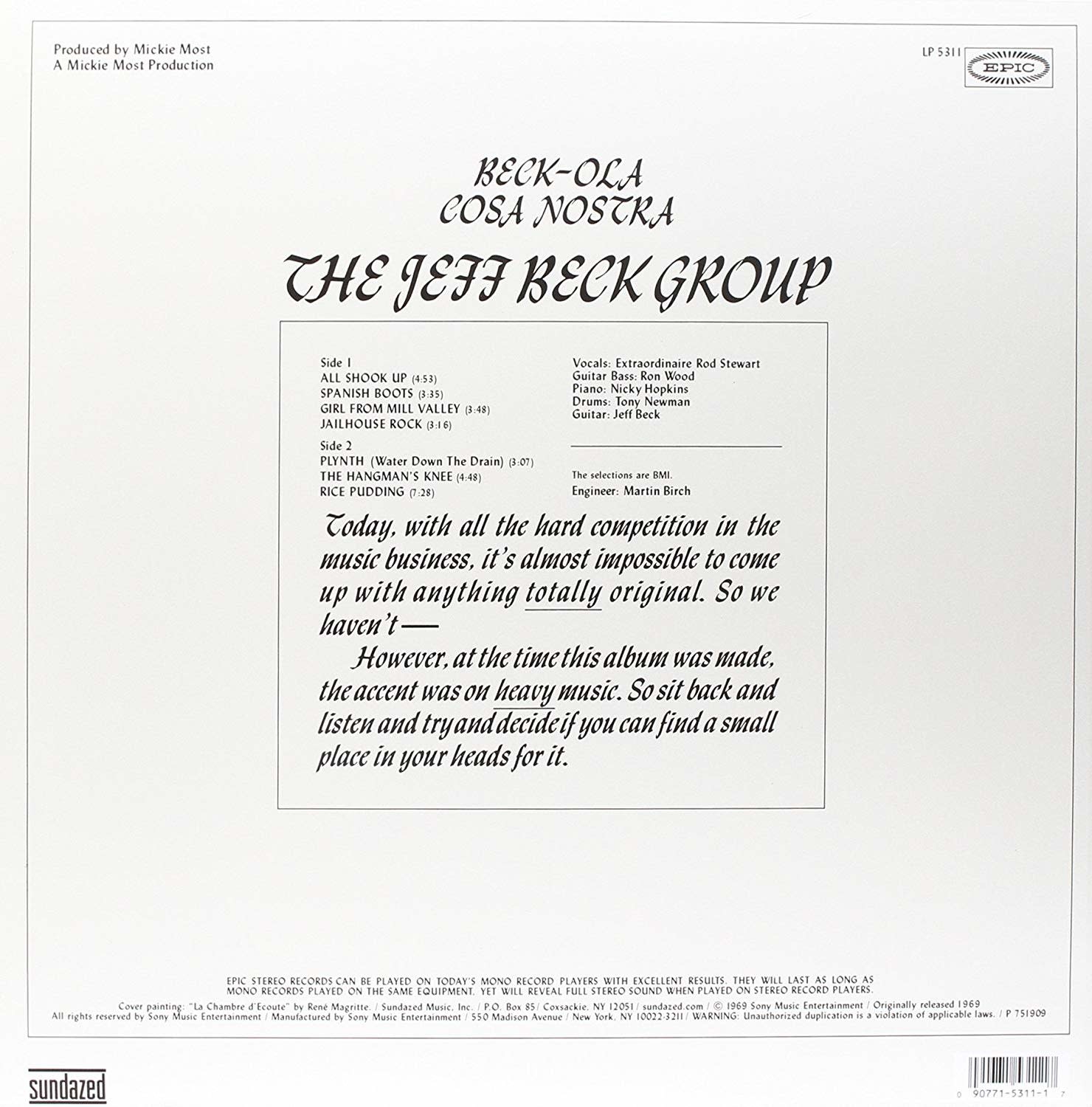 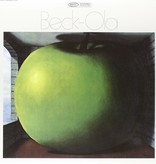 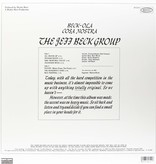 A year after Truth, Beck & company returned with the even thicker sound of Beck-Ola, an album often sited as one of heavy metal's firestarters. Along with Stewart, Wood and pile-driving new drummer Tony Newman, the album features the inspired addition of storied session man Nicky Hopkins on keyboards. Hopkins added welcome texture to the album's seven tracks, most notably on the Hopkins-composed "Girl From Mill Valley." Elsewhere, group tears through two Elvis Presley covers and four band compositions with an intensity that practically leaps from the stylus to the speakers.