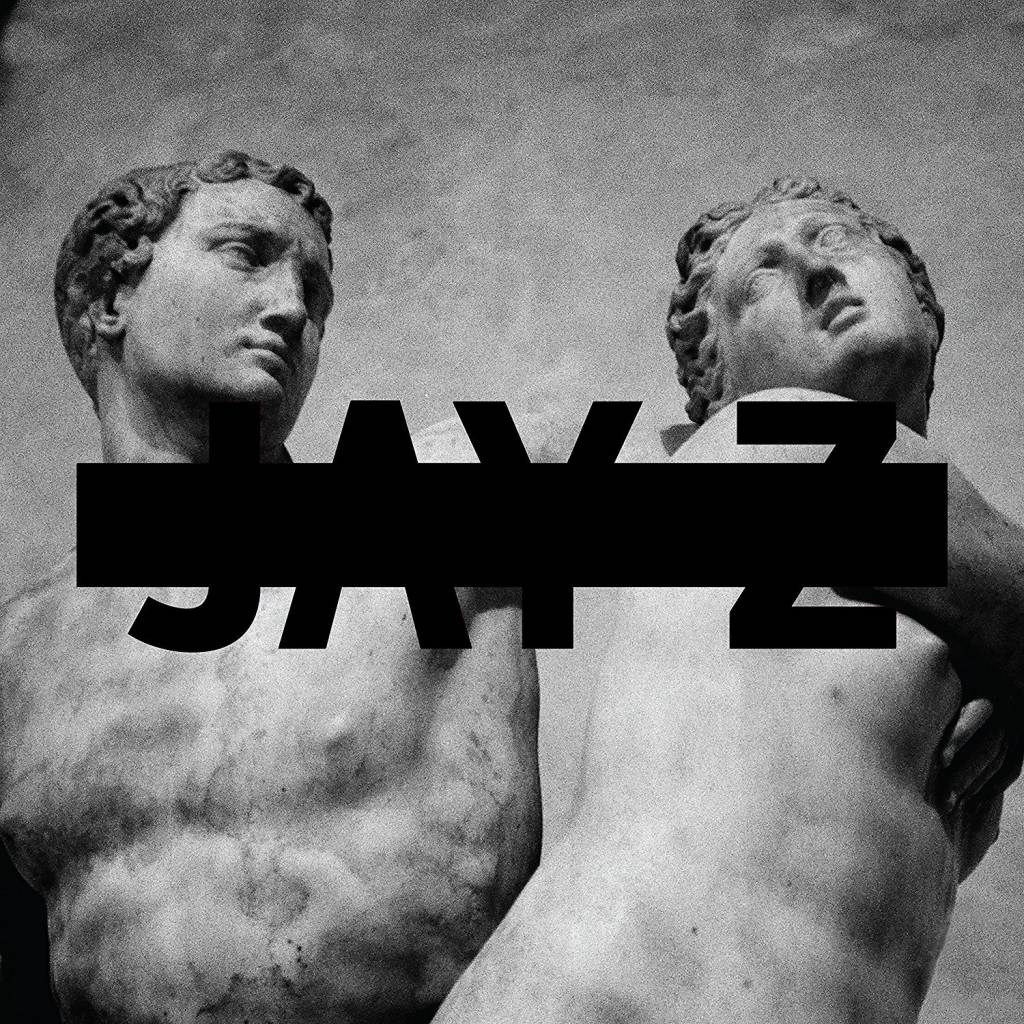 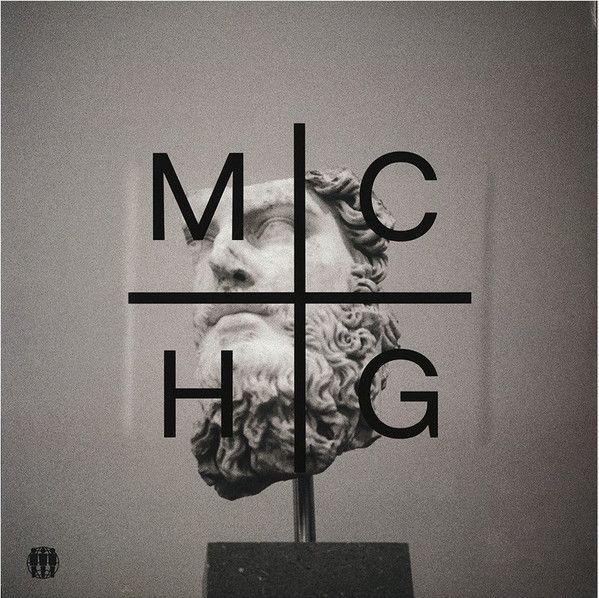 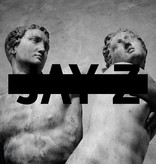 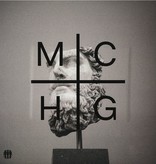 Although this is one of the more talked about records of his career, there's no doubt that this is a testament to JAY Z's diligence, entrepreneurship, and artistic vision. Picking up where Watch The Throne left off, Magna Carta Holy Grail is JAY Z's twelfth studio album, and a portrait of an emcee embracing fatherhood, marriage, and striking a balance between a past spent coming up and a future shuffling around the top. The LP also includes a limited edition flexi-disc postcard of exclusive non-album track ''Open Letter'' hidden under the artwork on the back cover. you may want to buy 2 copies of this LP, as you need to cut open the record jacket to get this. Production is helmed largely by J-Roc, Timbaland, Pharrell Williams, Hit-Boy and others, while featuring performances by Beyoncé, Rick Ross, Justin Timberlake, Frank Ocean, Nas, and more. With MCHG, JAY Z understands that hip hop is starting to enjoy the same clout as fine art and, even better, hip hop is alive, a part of the world, evolving, and not cordoned off in a museum.