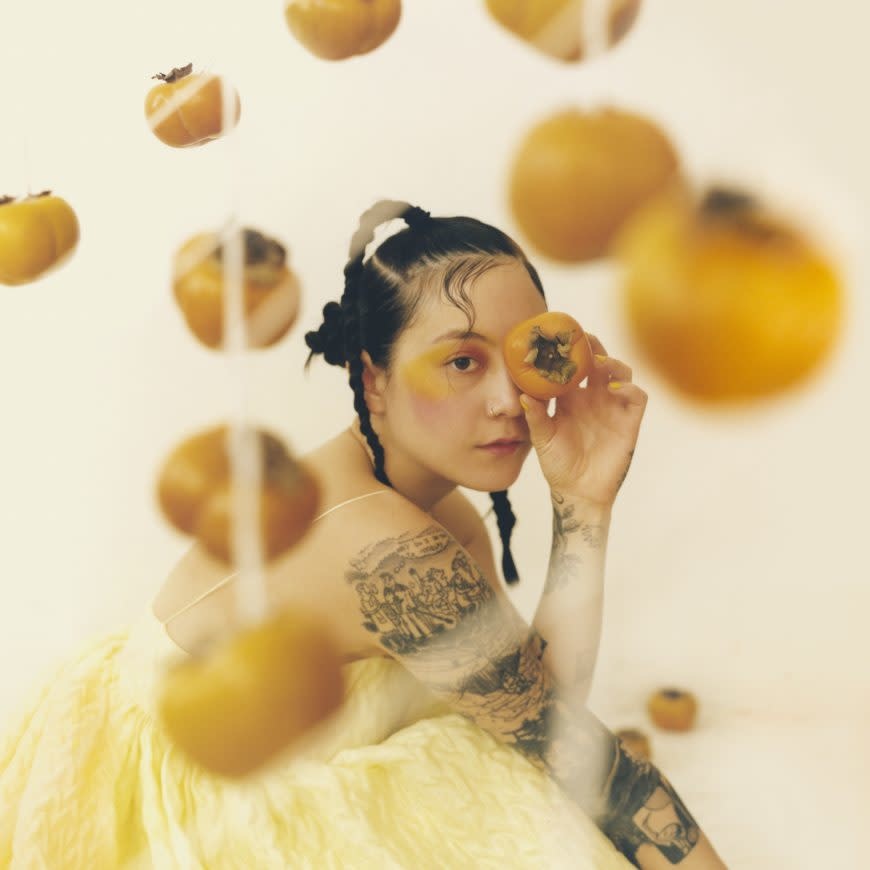 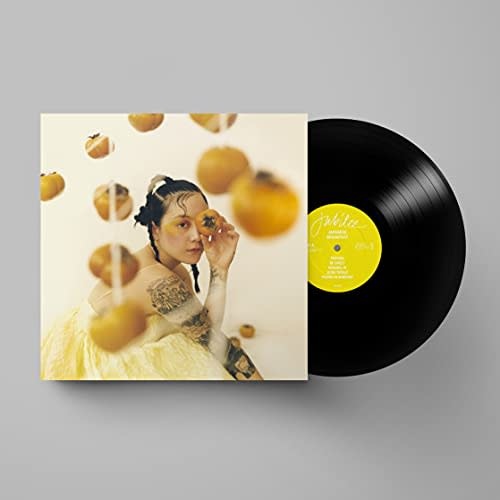 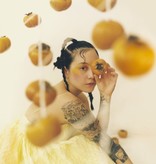 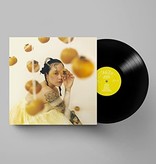 From the moment she began writing her new album, Japanese Breakfast's Michelle Zauner knew that she wanted to call it Jubilee. After all, a jubilee is a celebration of the passage of time - a festival to usher in the hope of a new era in brilliant technicolor.

Zauner's first two albums garnered acclaim for the way they grappled with anguish; Psychopomp was written as her mother underwent cancer treatment, while Soft Sounds From Another Planet took the grief she held from her mother's death and used it as a conduit to explore the cosmos.

Now, at the start of a new decade, Japanese Breakfast is ready to fight for happiness, an all-too-scarce resource in our seemingly crumbling world. Inspired by records like Bjork's Homogenic, Zauner delivers bigness throughout - big ideas, big textures, colours, sounds and feelings. At a time when virtually everything feels extreme, Jubilee sets its sights on maximal joy, imagination, and exhilaration.