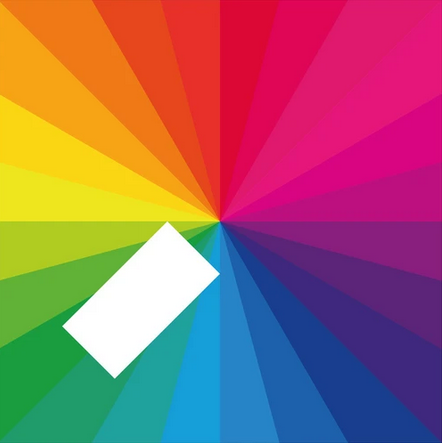 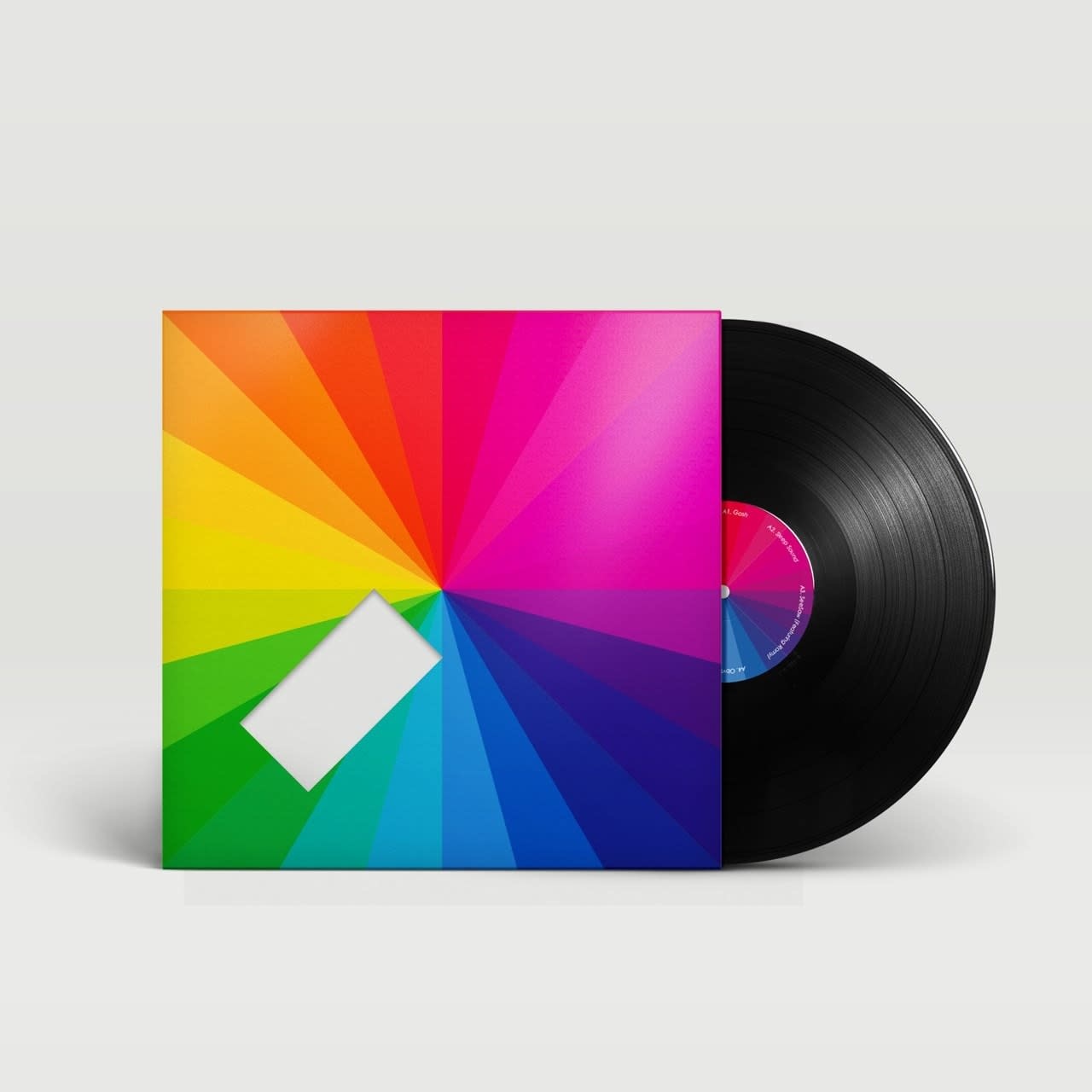 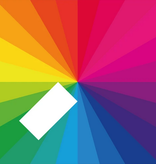 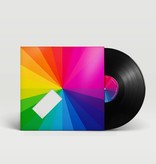 Remastered version of Jamie XX's debut album 'In Colour' is a bold, celebratory and emotional artistic statement that received critical acclaim across the board as well achieving huge commercial success. The 11 track LP was widely regarded as one of the best albums of 2015 and was voted in the top 25 of Pitchfork's best records of the decade.

'In Colour' went on to receive Grammy, Brit and Mercury Award nominations, reaching Gold status in the UK Official Charts, and its singles ‘I Know There’s Gonna Be (Good Times)’ featuring Young Thug and Popcaan and 'Loud Places' are both certified Gold in Canada. As well as continued success with The XX (whose third album "I See You" was released in 2017), Jamie released a new single ‘Idontknow’ in April this year, which has sold out on limited edition 12".