James Blake - The Colour In Anything

Home / James Blake - The Colour In Anything 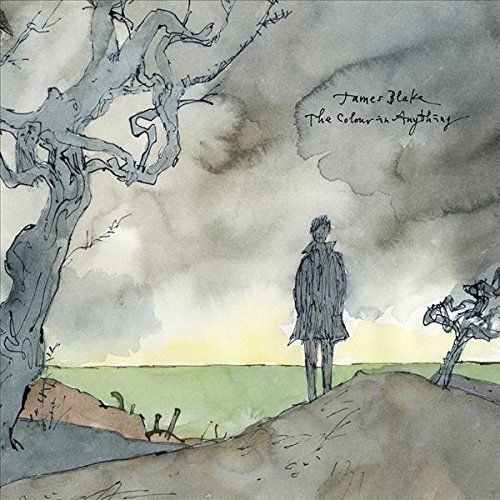 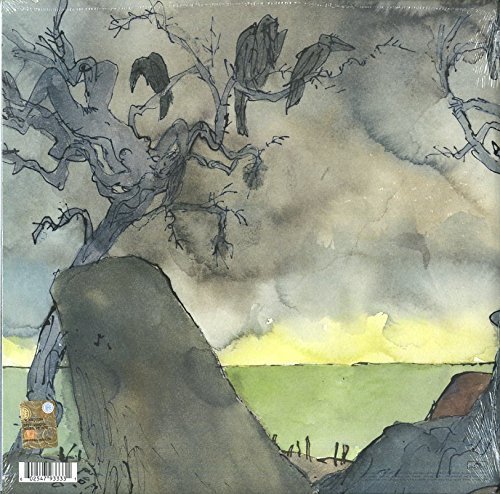 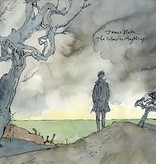 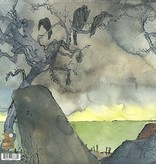 The record features "Modern Soul" and "Timeless"- both featured on his BBC Radio 1 Residency show. Frank Ocean and Rick Rubin also contributed to the album as co-writer and co-producer. Blake recently appeared on "Forward" and co-wrote "Pray You Catch Me" on Beyonce's Lemonade. Following the release of 2013's Overgrown, BLAKE garnered a "Best New Artist" nomination at the 2014 Grammy Awards, and a "British Male Solo Artist" nomination at the 2014 BRIT Awards.