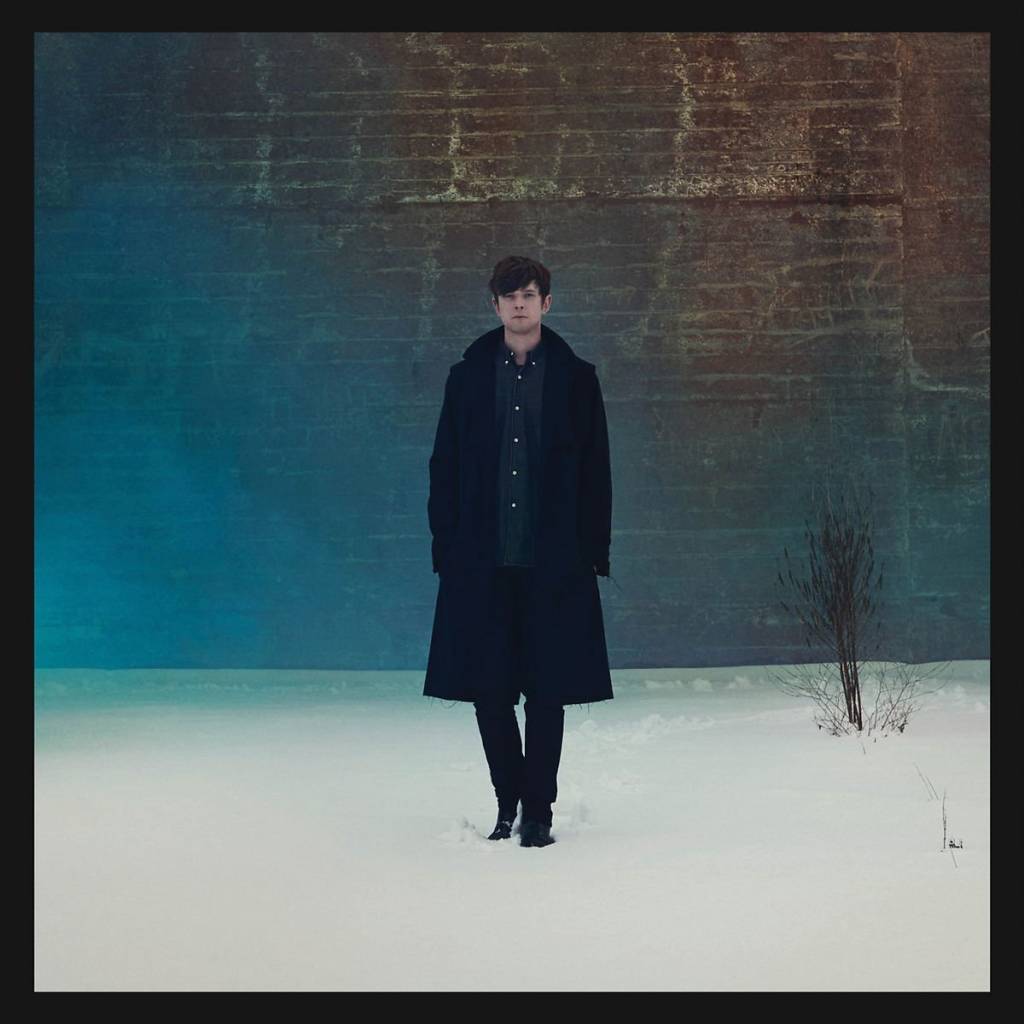 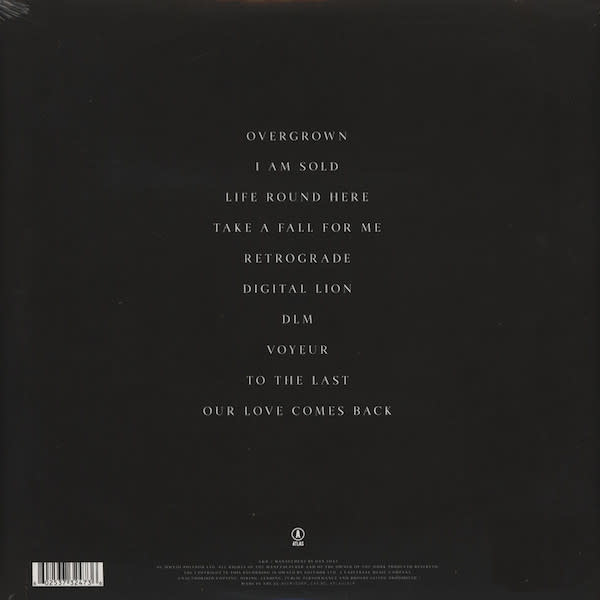 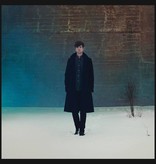 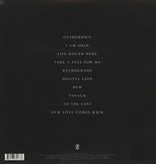 The second full-length album from the British singer, songwriter and producer. Musically broad and emotionally deep, Overgrown as big as an advance on James's eponymous 2011 debut. The growth is similar to the evolution that album evinced from the mercurial Dubstep of his early EPs. It also reflects how much the 24-year-old Londoner's life has changed in the past two years. His debut sold over 400,000 copies - quite a feat for a record so uncompromisingly introspective and experimental. It also picked up Mercury, BRIT and Ivor Novello nominations, sent him around the world on tour, and brought him into contact with a wide array of fans and collaborators that includes not only Mitchell but Jay-Z, Kanye West, Bon Iver, Bjork, Drake, Brian Eno, and The RZA.