Jack's Mannequin - Everything In Transit

Home / Jack's Mannequin - Everything In Transit 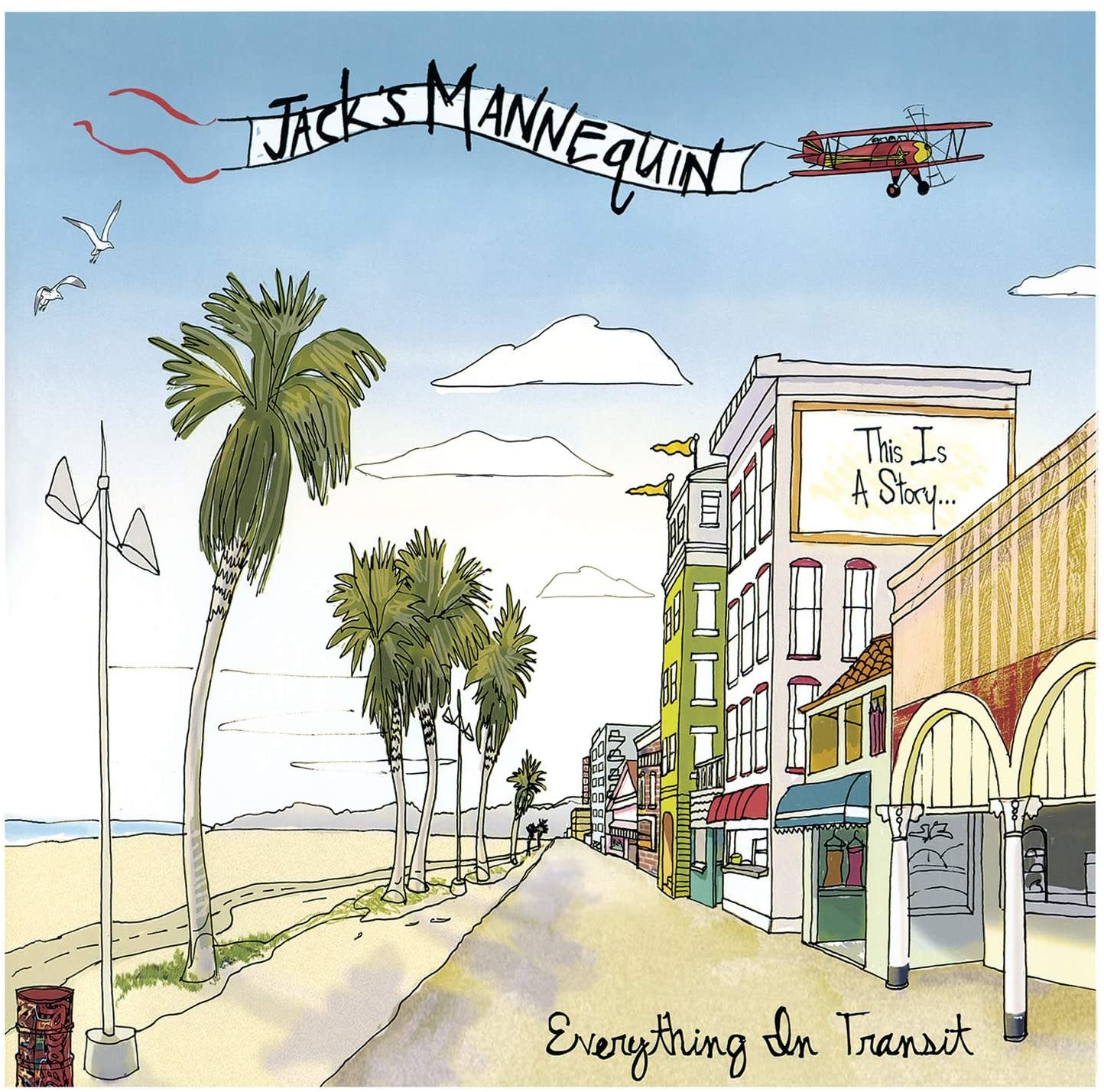 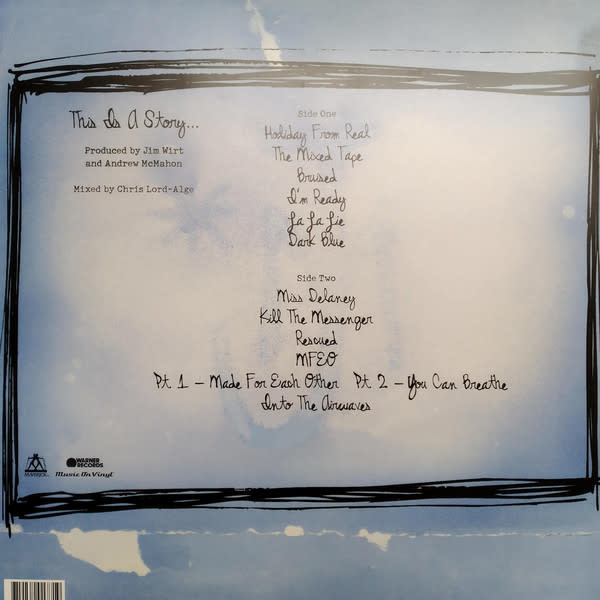 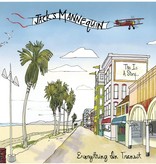 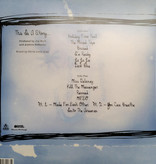 Jack's Mannequin is the name of a side project headed by Andrew McMahon, the lead singer of Something Corporate. It is a concept album centered around McMahon's return to California and the demise of a long-standing relationship. McMahon wrote the material during a dark period of self-exploration in his life impacted by Something Corporate's hiatus and the ending of a long relationship with Kelly Hansch caused in part by his career pursuit. It charted at number 37 on the Billboard 200 and sold over 250.000 copies.