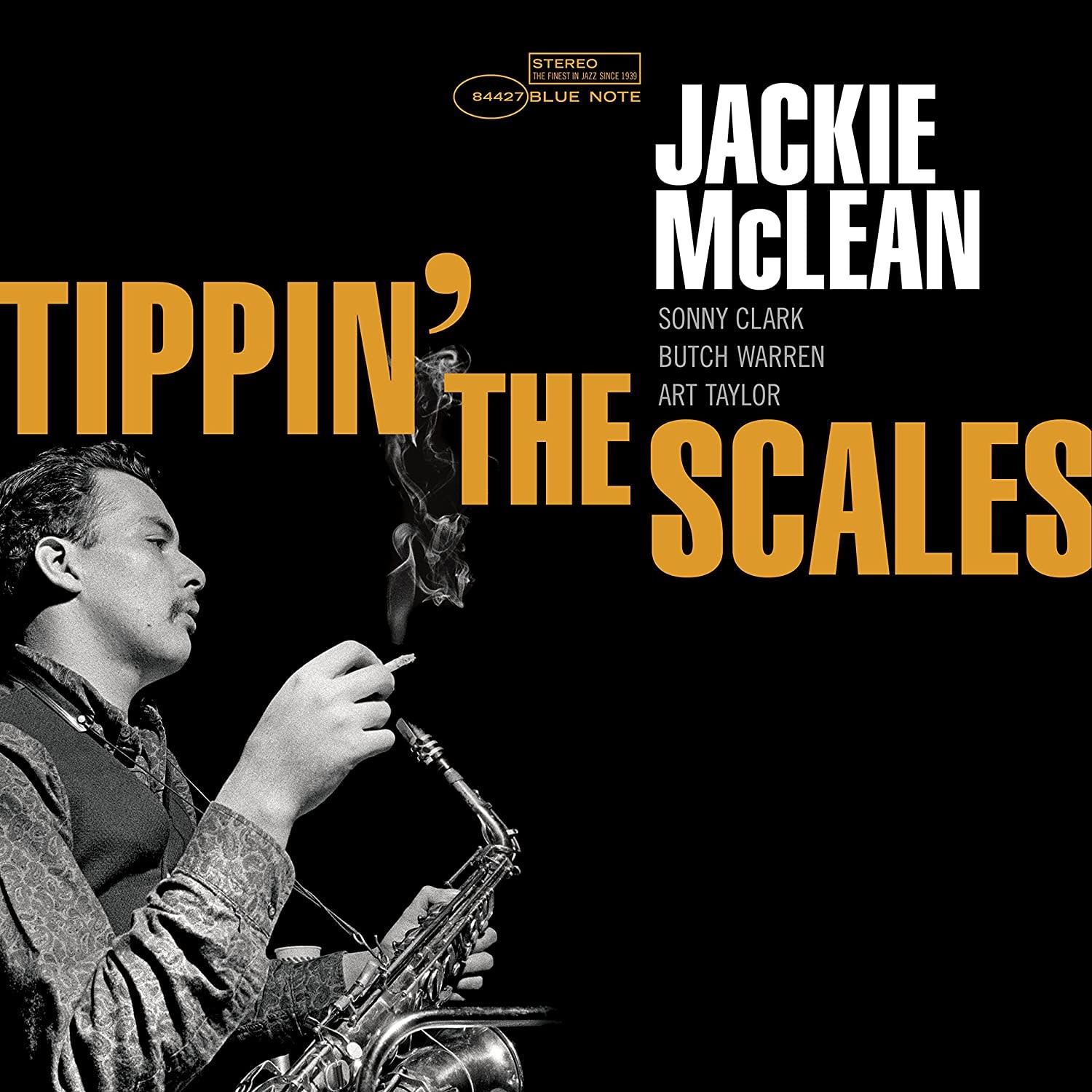 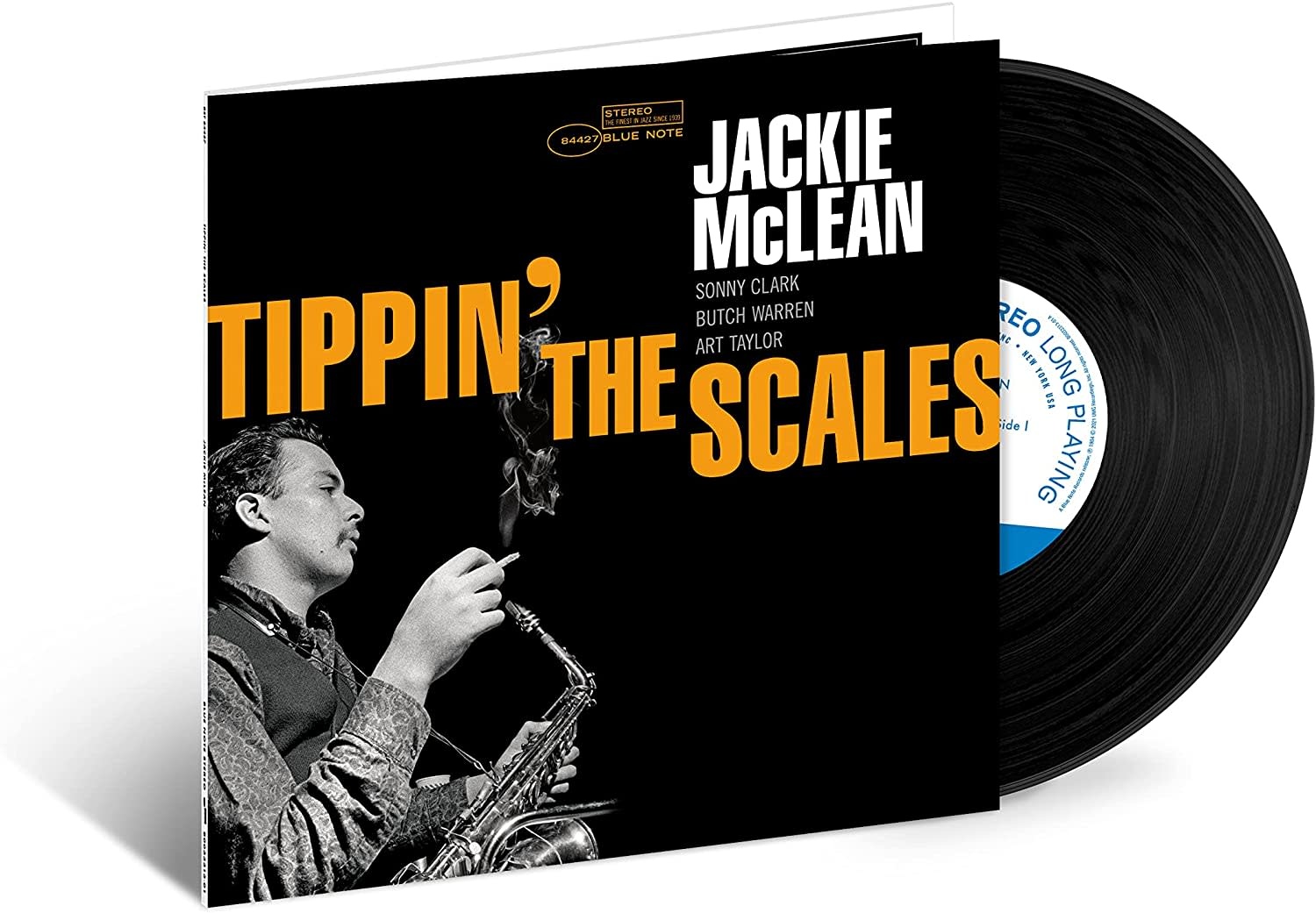 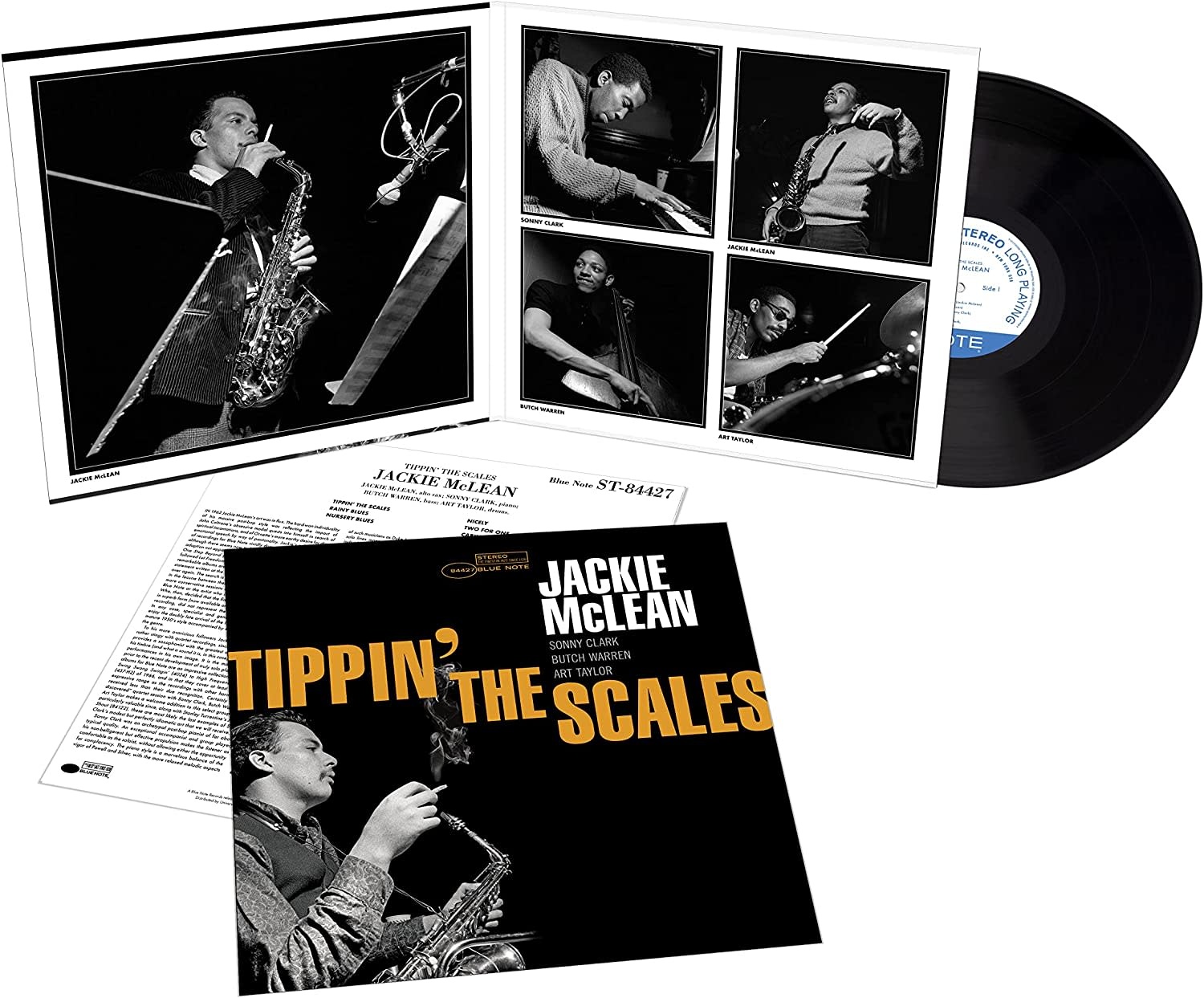 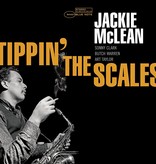 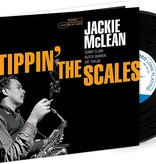 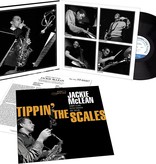 Jackie McLean’s 1960s Blue Note output is a fascinating body of work, especially viewed with the benefit of hindsight. In between recording 2 venturous modernist sessions—Let Freedom Ring and One Step Beyond—that would set the tone for the alto saxophonist’s future explorations, came the seemingly more conventional and relaxed quartet date Tippin’ The Scales.

Recorded in September 1962 but not released until 1979, the date featured McLean with Sonny Clark on piano, Butch Warren on bass, and Art Taylor on drums delivering a swinging hard bop set that presented 2 originals by McLean (“Tippin’ the Scales” and “Rainy Blues”) along with 3 by Clark (“Nursery Blues,” “Nicely,” and “Two For One”), as well as a tender version of Vernon Duke’s “Cabin in the Sky.”