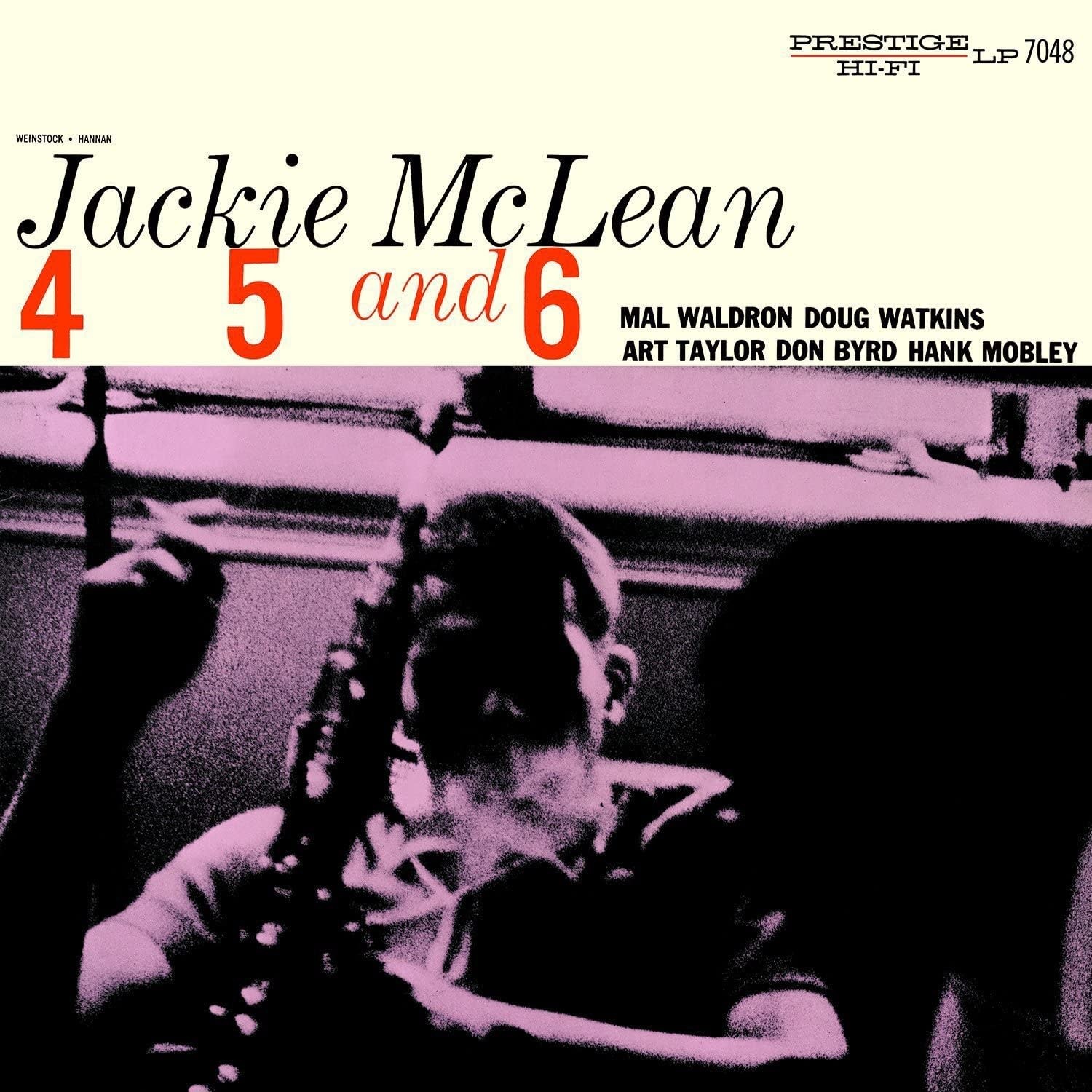 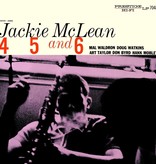 Before Jackie McLean made some of the great jazz albums of the 1960s for Blue Note, he recorded for the Prestige label. 4, 5 and 6 is the best of all his pre-Blue Note sessions.

Recorded over two dates in July 1956, the album features future Blue Note colleague Donald Byrd joining in on trumpet for the album's two originals Abstraction and Contour (penned by Kenny Drew and Mal Waldron respectively). Another Blue Noter, tenor-saxophonist Hank Mobley, even makes it a sextet on Charlie Parker's "Confirmation". The remaining three selections are quartet pieces (hence the album's title) with Mal Waldron on piano, Doug Watkins on bass and Art Taylor on drums.