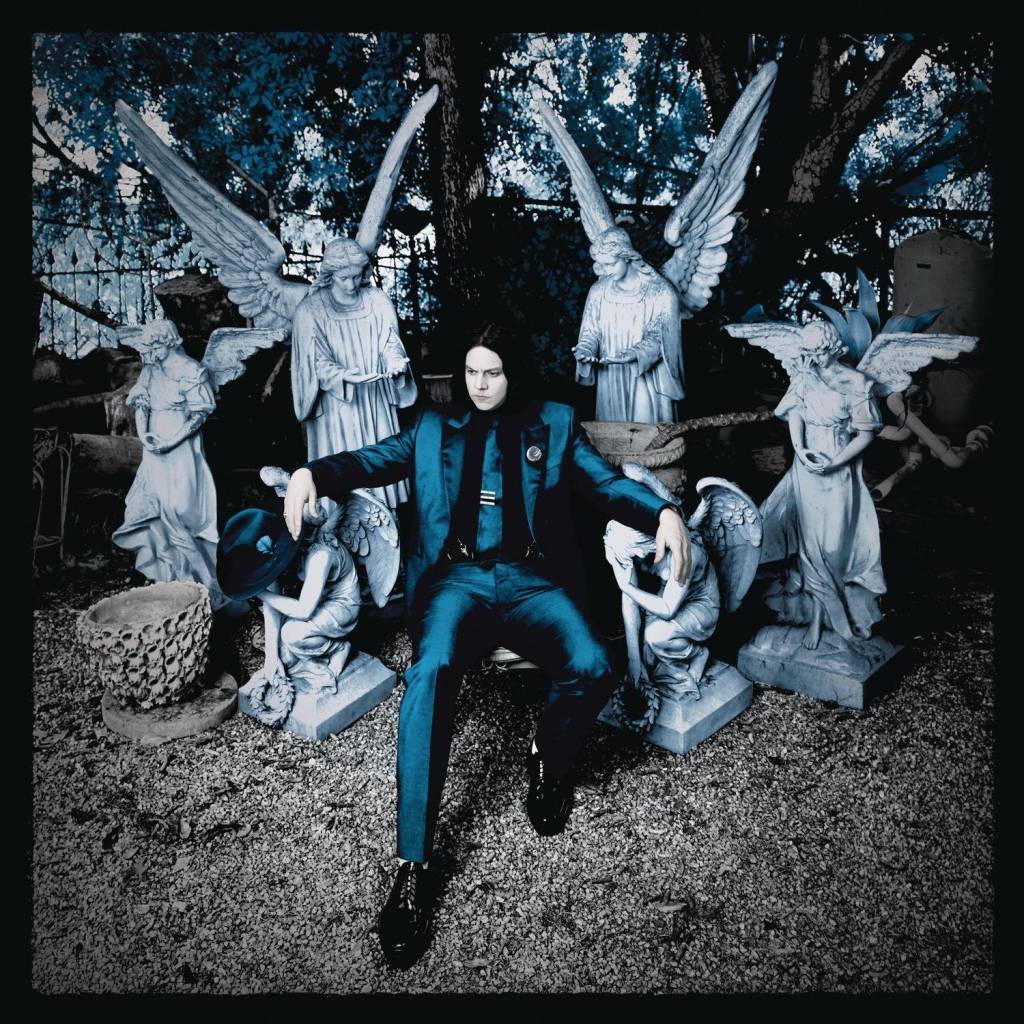 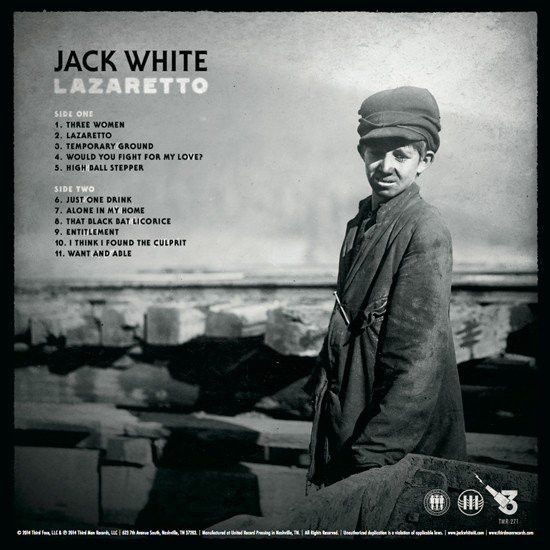 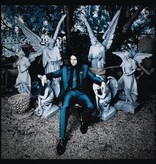 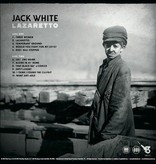 Lazaretto is the second studio album by Jack White. It was released on June 10, 2014, through White's own label Third Man Records in association with XL Recordings and Columbia Records. The limited-edition "Ultra" LP features hidden songs, secret grooves and holograms that materialize when the record is being played. Lazaretto was partly inspired by a collection of short stories, poems, and plays White wrote when he was 19 years old and rediscovered years later in his attic. The album debuted at number one on the Billboard 200, selling 138,000 copies in its first week.