Jack White - Fear Of The Dawn 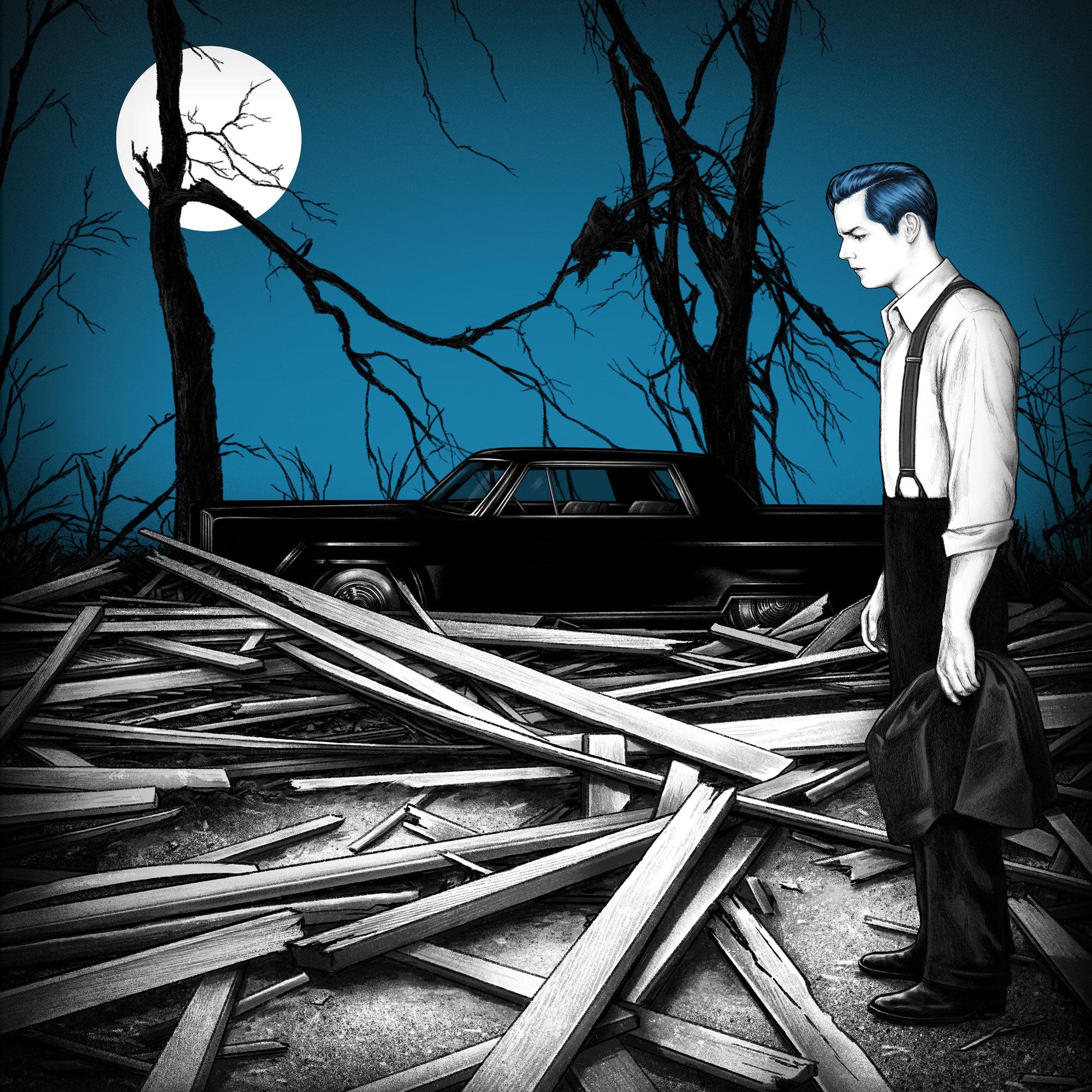 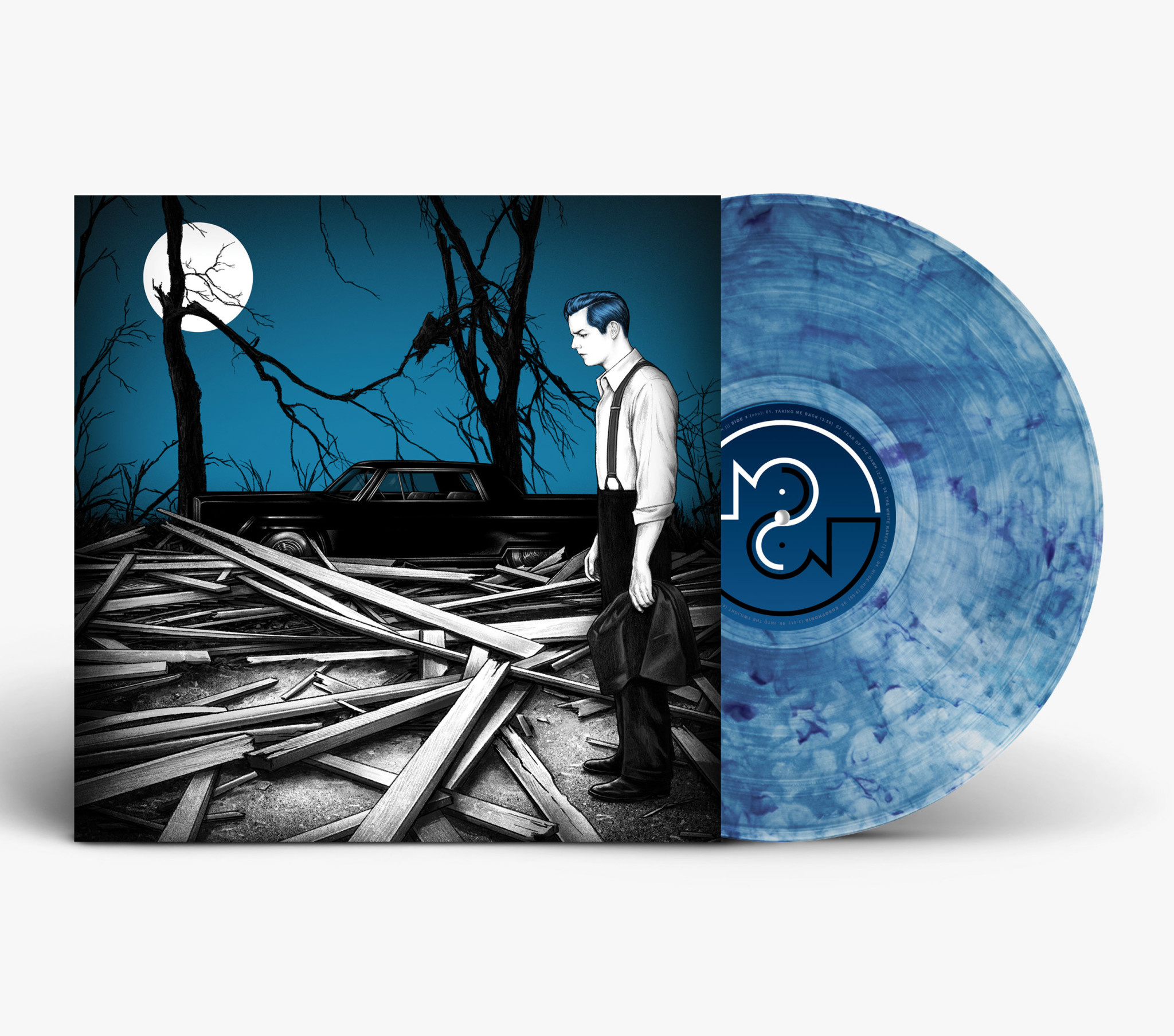 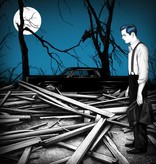 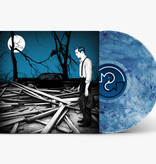 Fear Of The Dawn is the fourth studio album from Jack White, founding member of The White Stripes, The Raconteurs, and The Dead Weather. True to his DIY roots, this record was recorded at White's Third Man Studio throughout 2021, mastered by Third Man Mastering, pressed to vinyl at Third Man Pressing, and released by Third Man Records. Who needs anybody else?

The album's lead single "Taking Me Back" has been described as "bashing, high octane rock" and "a return to Jack White's sweet spot." Fear Of The Dawn also includes the singles "Hi-De-Ho" and "Queen Of The Bees".