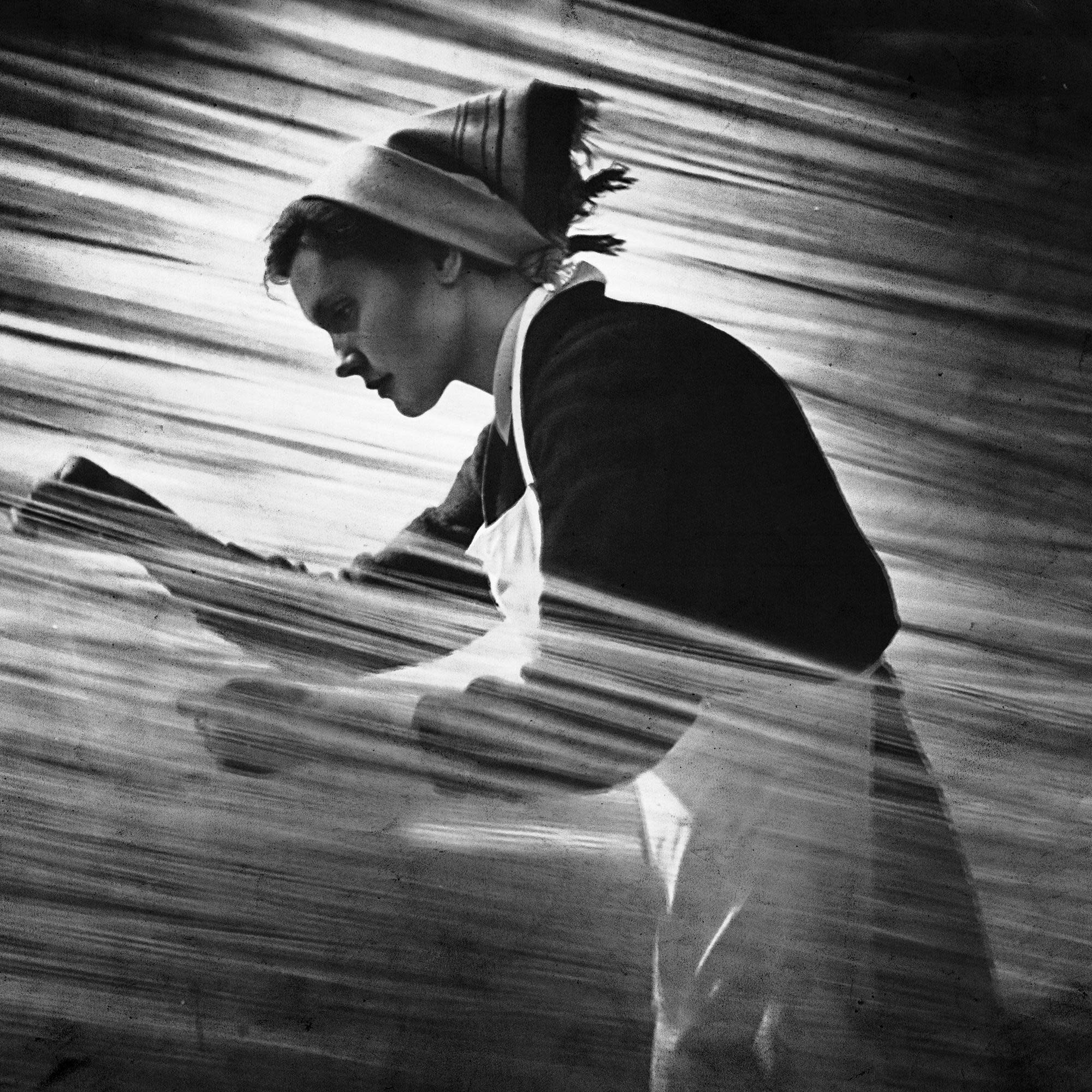 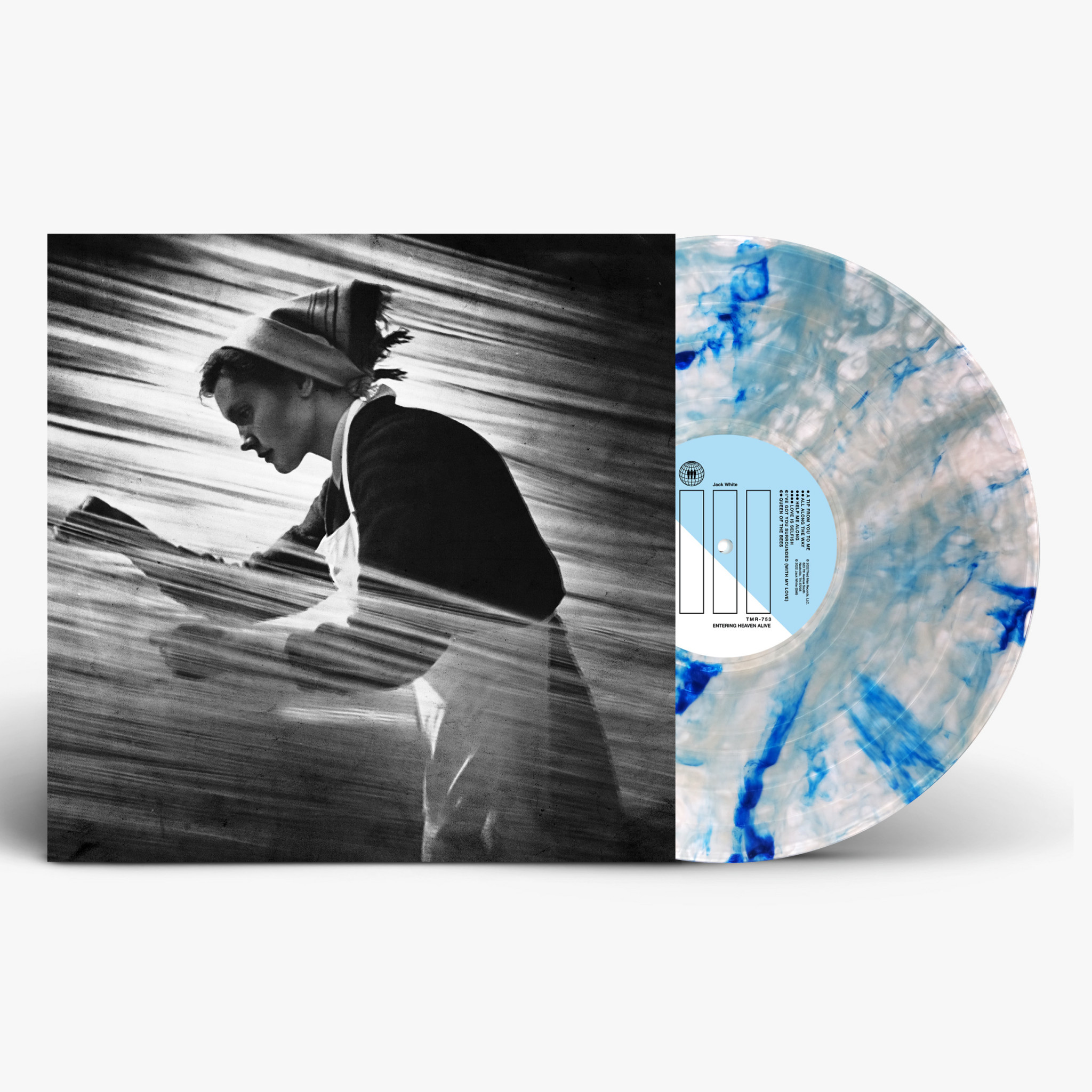 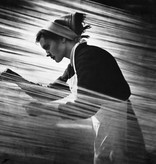 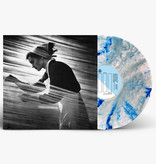 Entering Heaven Alive is the fifth studio album from Jack White, founding member of The White Stripes, The Raconteurs and The Dead Weather. Highlights include the singles "If I Die Tomorrow", "Love Is Selfish"  and "Taking Me Back (Gently)".

Jack White has been writing and recording music throughout the entirety of the past several years. This record follows his fourth studio album Fear Of The Dawn, which was released earlier in 2022. Each are defined by different inspirations, different themes, different moods.