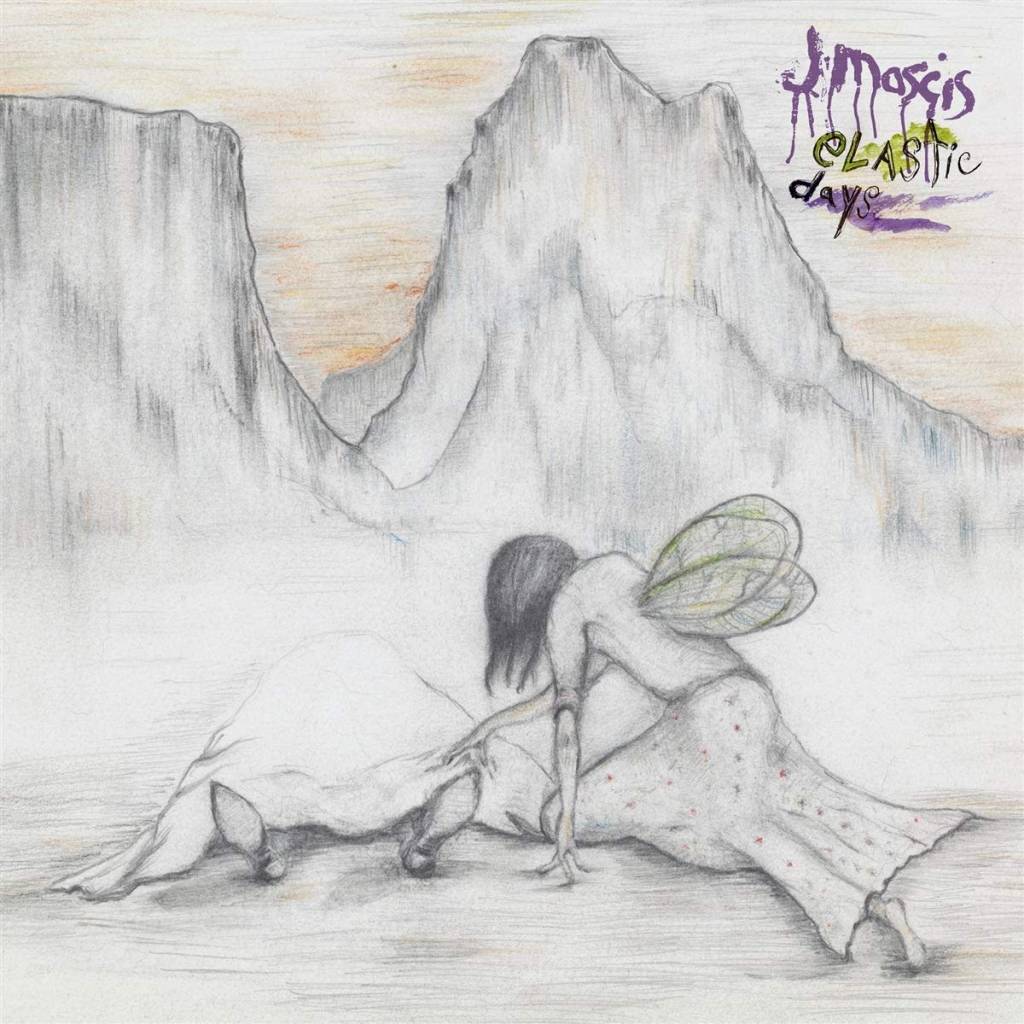 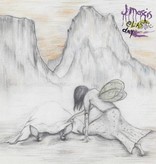 Since then, through the reformation of the original Dinosaur Jr lineup in 2005, J has recorded solo albums now and then. And those album, Sings and Chant for AMMA(2005), Several Shades of Why (2011) and Tied to a Star (2014) had all delivered incredible sets of songs presented with a minimum of bombast and a surfeit of cool. Like its predecessors, Elastic Days was recorded at J's own Bisquiteen studio. Mascis does almost all his own stunts, although Ken Miauri (who also appeared on Tied to a Star) plays keyboards and there are a few guest vocal spots. These include old mates Pall Jenkins (Black Heart Procession), and Mark Mulcahy (Miracle Legion, etc.), as well as the newly added voice of ZoÌÎÌà Randell (Luluc) among others.