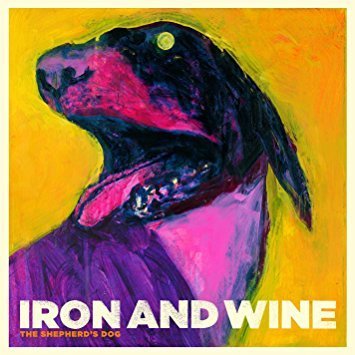 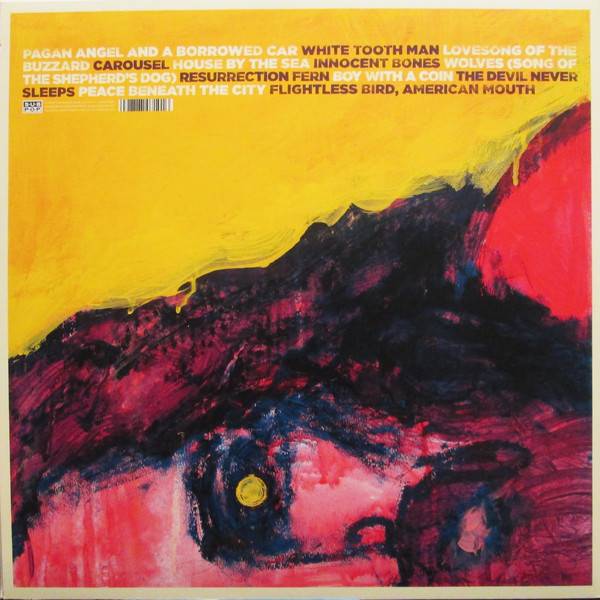 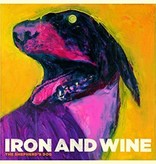 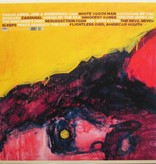 Iron and Wine's last release (not including the collaborative In the Reins EP which featured songs by Iron and Wine's Sam Beam and performances by both Iron and Wine and Calexico together) was 2005's Woman King, a 6-song EP which distinguished itself from its predecessors with a deepening integration of spiraling, dense opuses with intimate confessionals. On The Shepherd's Dog this integration is complete. Sam Beam has confessed to finding spiritual inspiration in Tom Waits' pice de rsistance, Swordfishtrombones, an album with which Waits upended his previous strategies and forged a new musical language for himself. Recorded by Sam with the assistance of longtime producer Brian Deck and engineer Colin Studebaker, The Shepherd's Dog succeeds in accomplishing a similar cathartic recasting of the artist's intentions. The arrangements here are kaleidoscopic and rich.