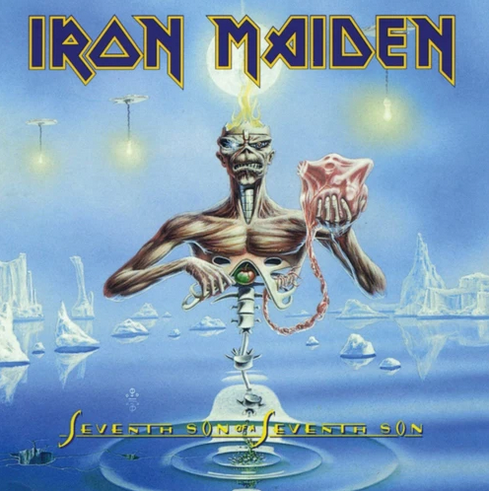 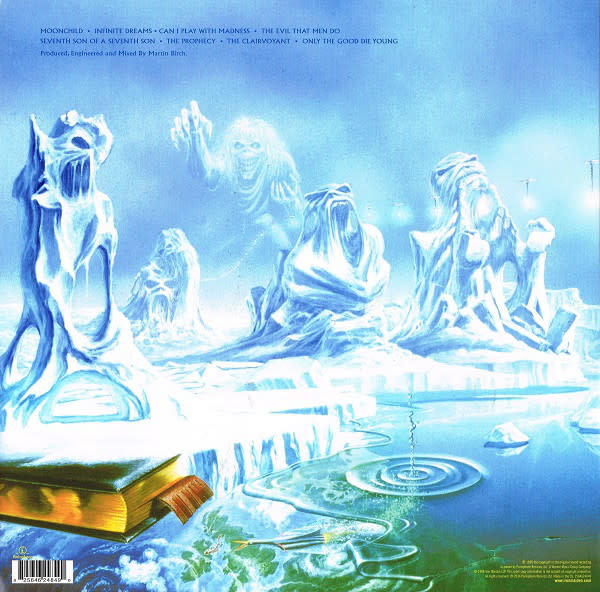 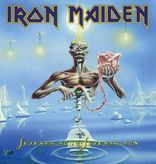 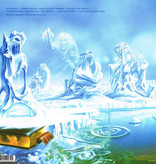 Seventh Son of a Seventh Son is the seventh studio album by English heavy metal band Iron Maiden, released on 11 April 1988. It is the first Iron Maiden release to feature keyboards. Like The Number of the Beast and, later, Fear of the Dark, The Final Frontier and The Book of Souls, it debuted at No. 1 in the UK Albums Chart. The album incorporates many progressive rock elements, seen in the length and complex structure of the title track "Seventh Son of a Seventh Son", and by the fact that it is a concept album.