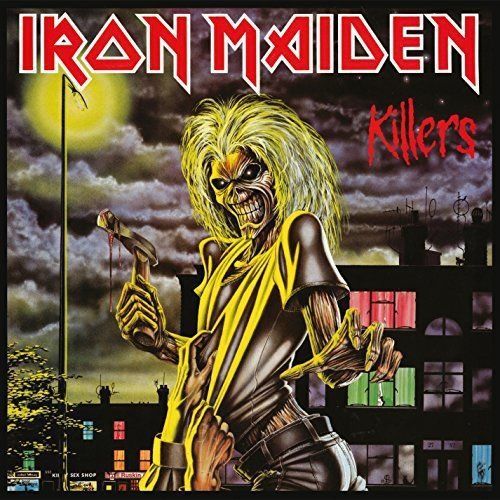 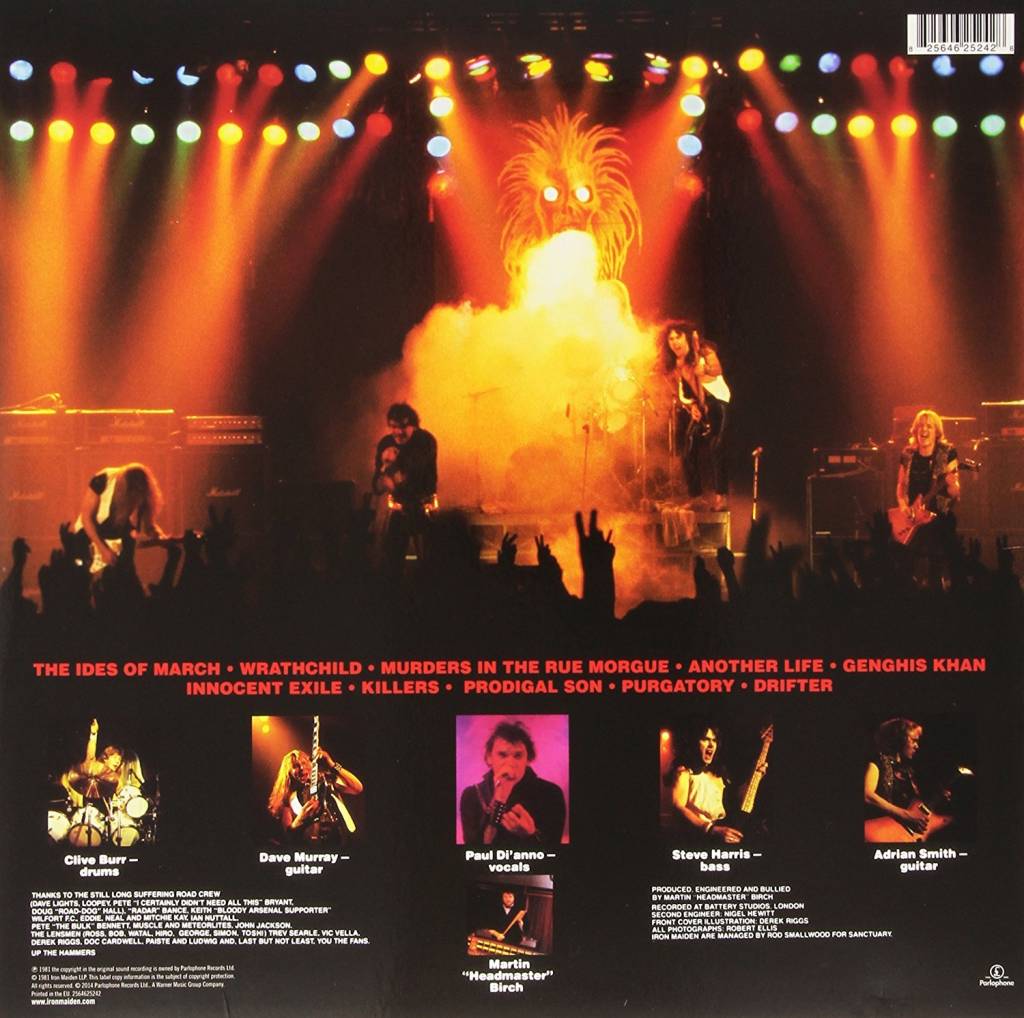 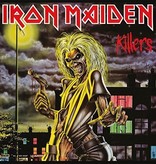 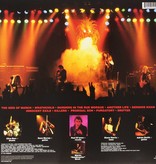 Iron Maiden's sophomore effort, Killers, is mostly composed of pre-existing material that had been left off the debut, with just a few new additions. It's certainly a better-sounding release than the debut, with new producer Martin Birch beefing up the band's studio presence and lending their instrumental attack a newfound clarity that throws their considerable skills into sharp relief. In fact, this helps mask the fact that the songwriting isn't quite as strong overall as it was on the debut. But the teaming of new guitarist Adrian Smith with Dave Murray forms the most formidable twin-guitar attack in heavy metal, outside of Glenn Tipton and K.K. Downing. Plus, bassist Steve Harris' busy, driving lines are now consistently audible in the mix. The resulting instrumental fireworks are what truly make the album tick.