Iron Maiden - A Matter Of Life And Death

Home / Iron Maiden - A Matter Of Life And Death 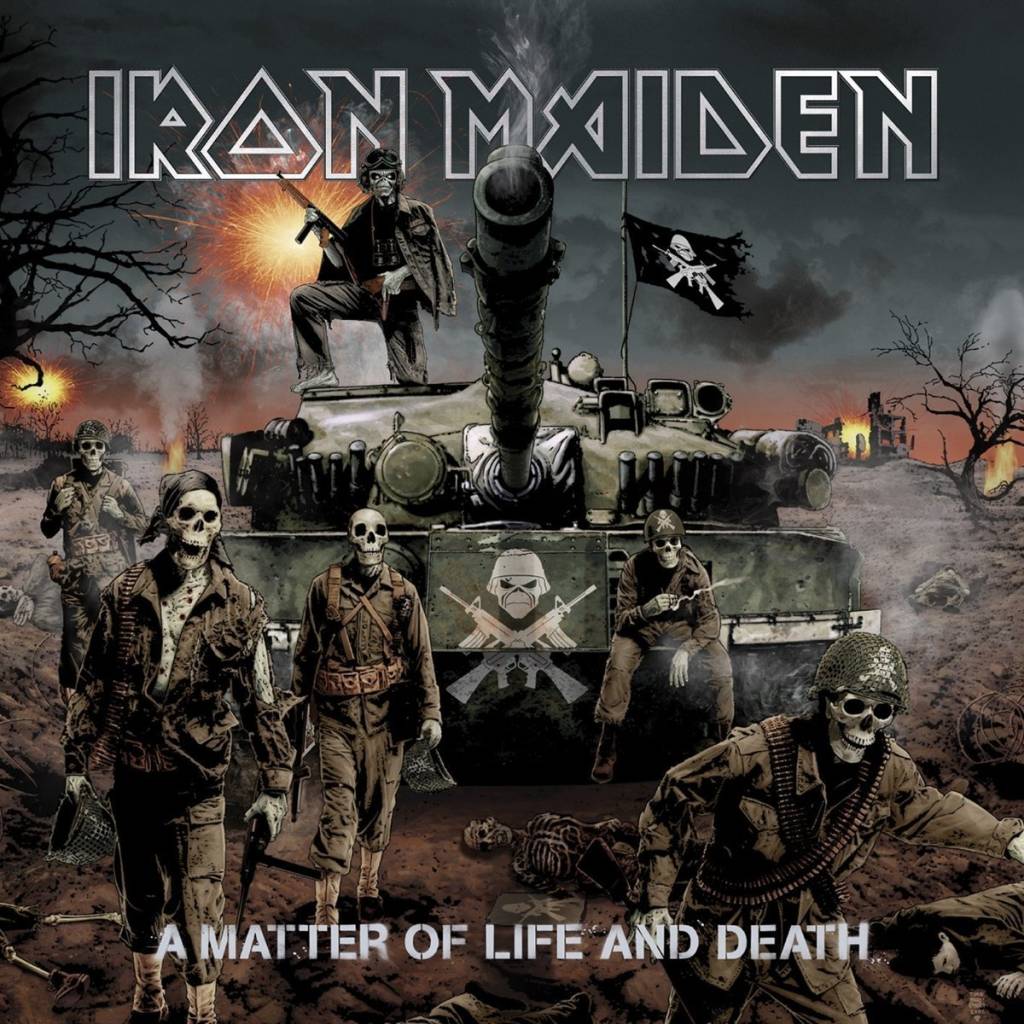 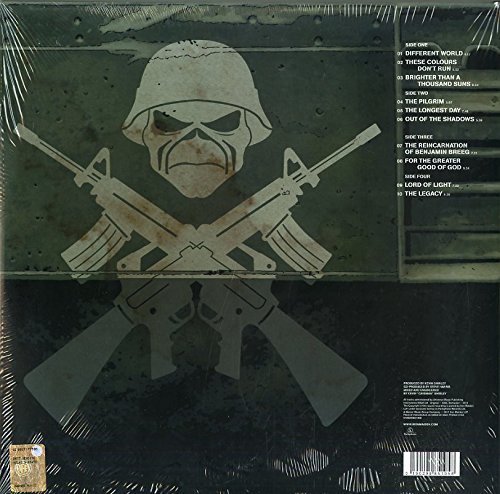 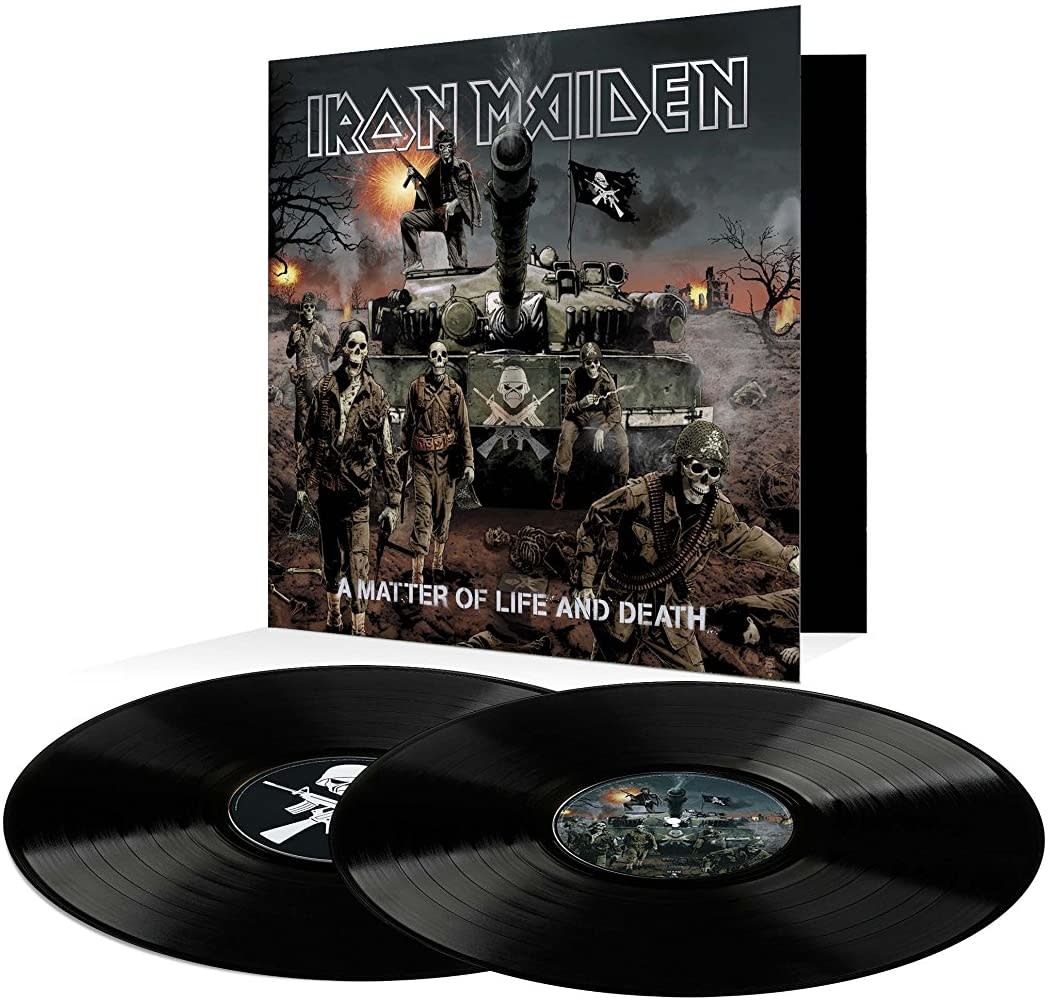 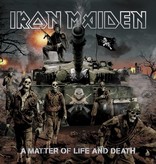 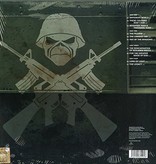 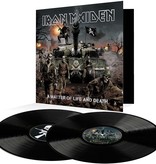 A Matter of Life and Death was a “statement album,” and Iron Maiden left no doubt about that when they decided to perform it in its entirety on their world tour. This proved a stern test for even some of the band’s most loyal fans, but not as many of those who grasped the scale of Iron Maiden’s achievement when battered by its sobering message and musical beauty in concert.

Even now, A Matter of Life and Death still stands as one of the strongest Iron Maiden albums of the new millennium. And that's saying something.