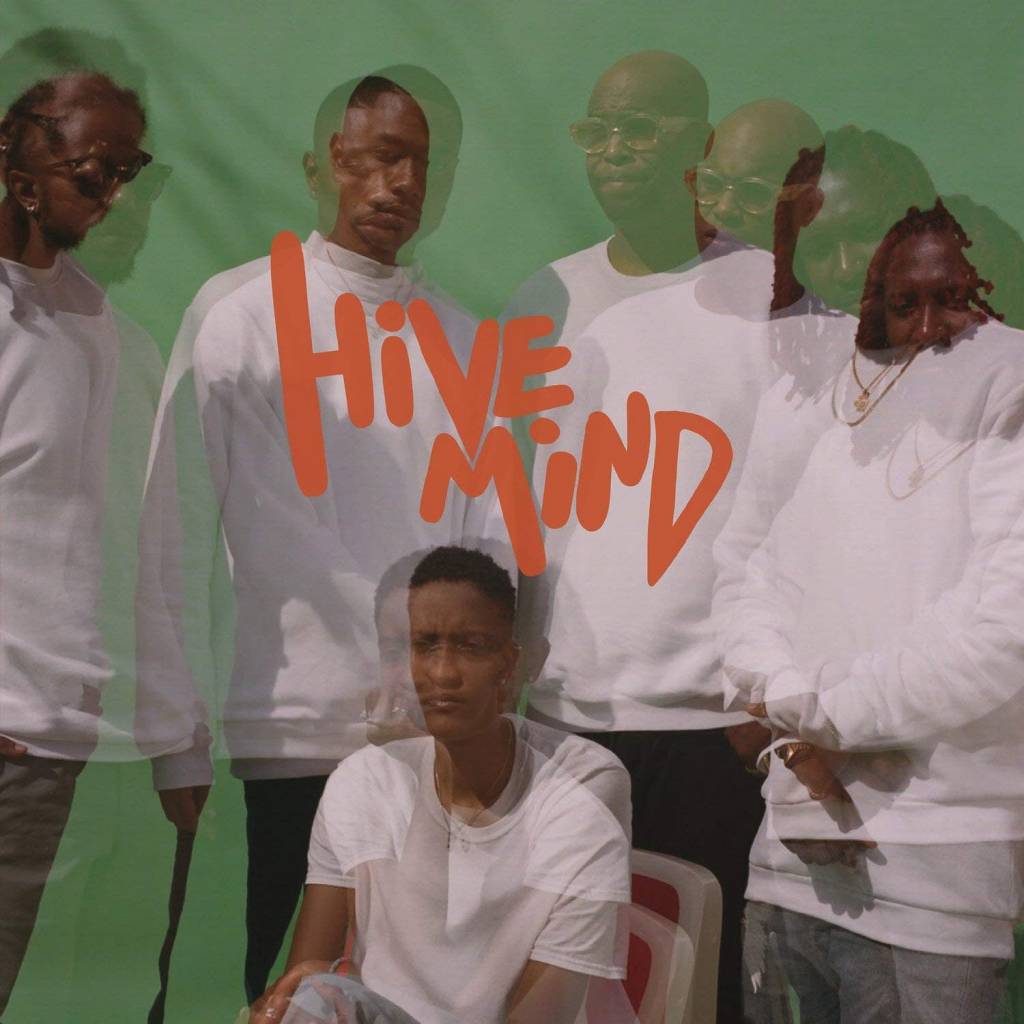 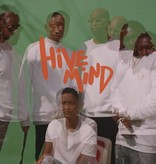 Hive Mind is the new album from The Internet, and is the follow up to 2015's critically acclaimed and Grammy nominated album Ego Death. With this new album, The Internet present enormous growth in their creative chemistry and prove they are a five-person force whose singular talents created one phenomenal whole.

The album is written and produced entirely by The Internet- Syd (vocalist/songwriter), Matt Martians (producer), Steve Lacy (guitarist/vocalist/songwriter), Patrick Paige II (songwriter/bassist), and Christopher Smith (songwriter/drummer). And it is with a sense of togetherness - not just for them, but for everyone - that the band chose to highlight as a major theme for Hive Mind.