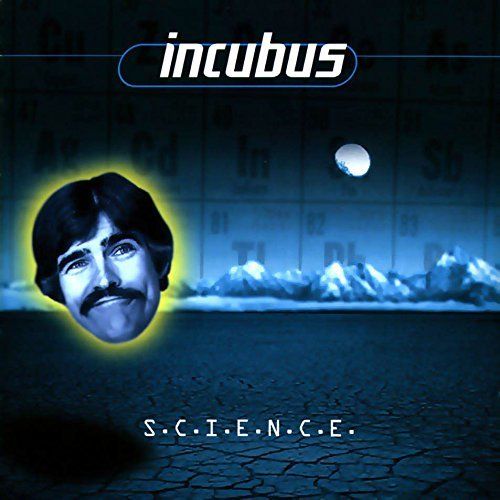 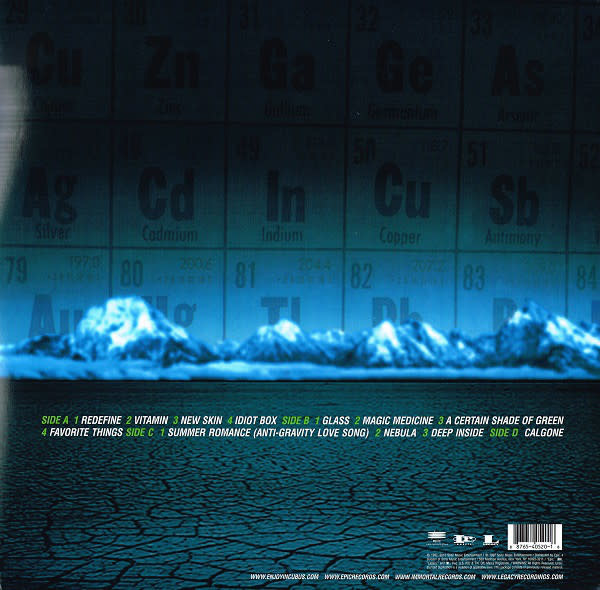 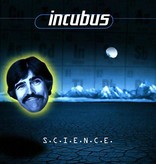 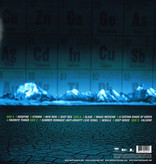 Incubus' second album and major label debut, S.C.I.E.N.C.E., was originally issued in September of 1997, following-up the band's independently released 1995 album Fungus Amongus. “Our album is called S.C.I.E.N.C.E. because we were able to experiment,” notes Mike. “We were able to take our time and get everything to sound the way we wanted it to, weird science and energetic funk.”

The band again enlisted producer Jim Wirt, who produced their early demos: “He helps us come up with strange stuff and he likes it when we do. He doesn’t try to change what we do, he tries to enhance it.” In six weeks at 4th Street Recording, using “old analog gear with phat sounds and spider webs,” Incubus recorded the twelve tracks of S.C.I.E.N.C.E. with traditional bass, guitar, drums and vocals along with turntables, didjeridu, and djembe amongst other things.