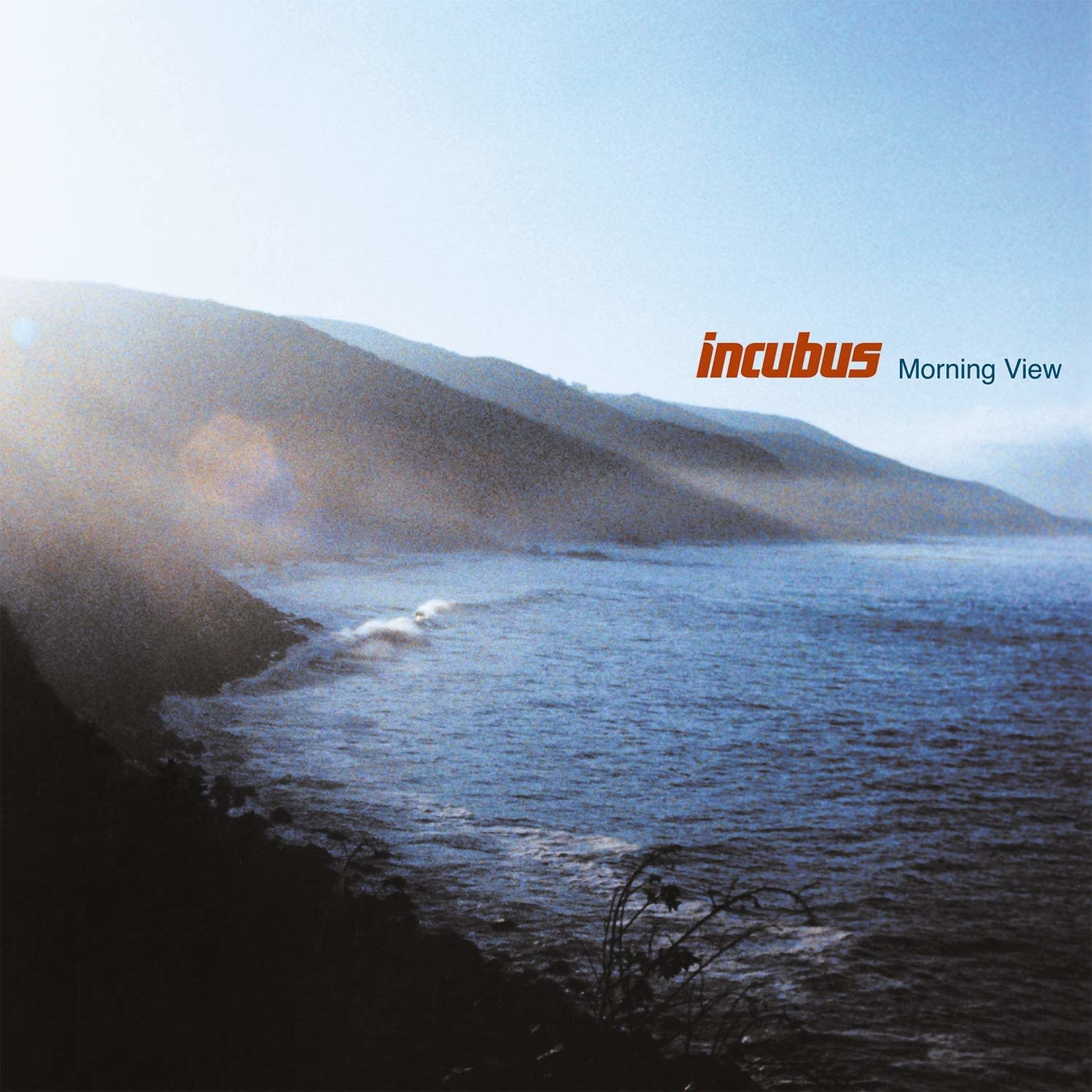 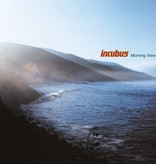 Merging Nu-Metal grooves with Funk, Rock and Hip Hop, Incubus carved their own musical niche and earned a huge following by tireless touring and releasing ever-improving quality albums. Their Southern Californian vibe resonated with fans all over the world.

The Incubus essential Morning View became their biggest smash album. It entered the album charts at number two, which made the band headlining tours all over the world. The hits "Wish You Were Here", "Nice To Know You" and "Warning" further popularized their unique blend of Funk, Rock and Nu-Metal grooves.