Incubus – A Crow Left Of The Murder... 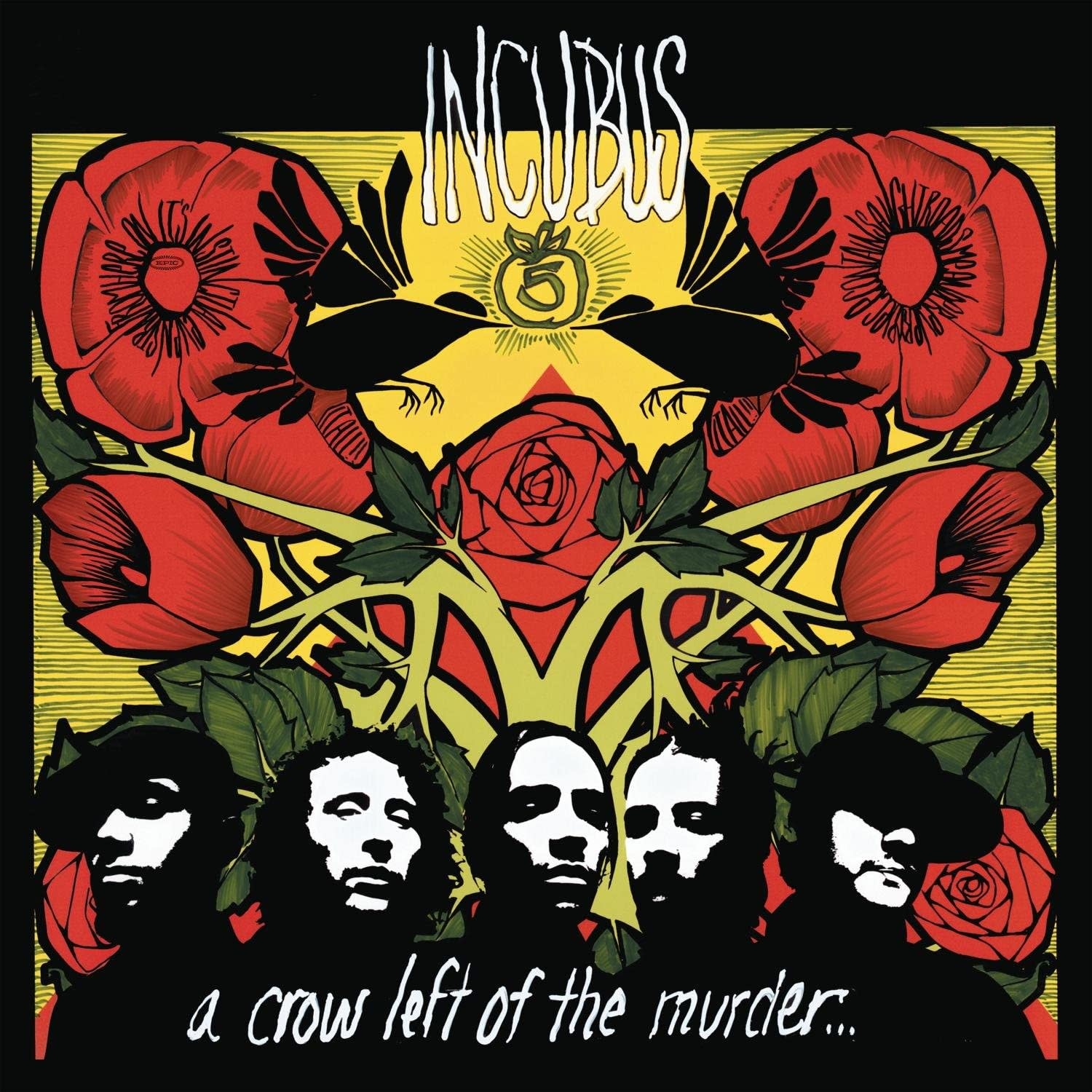 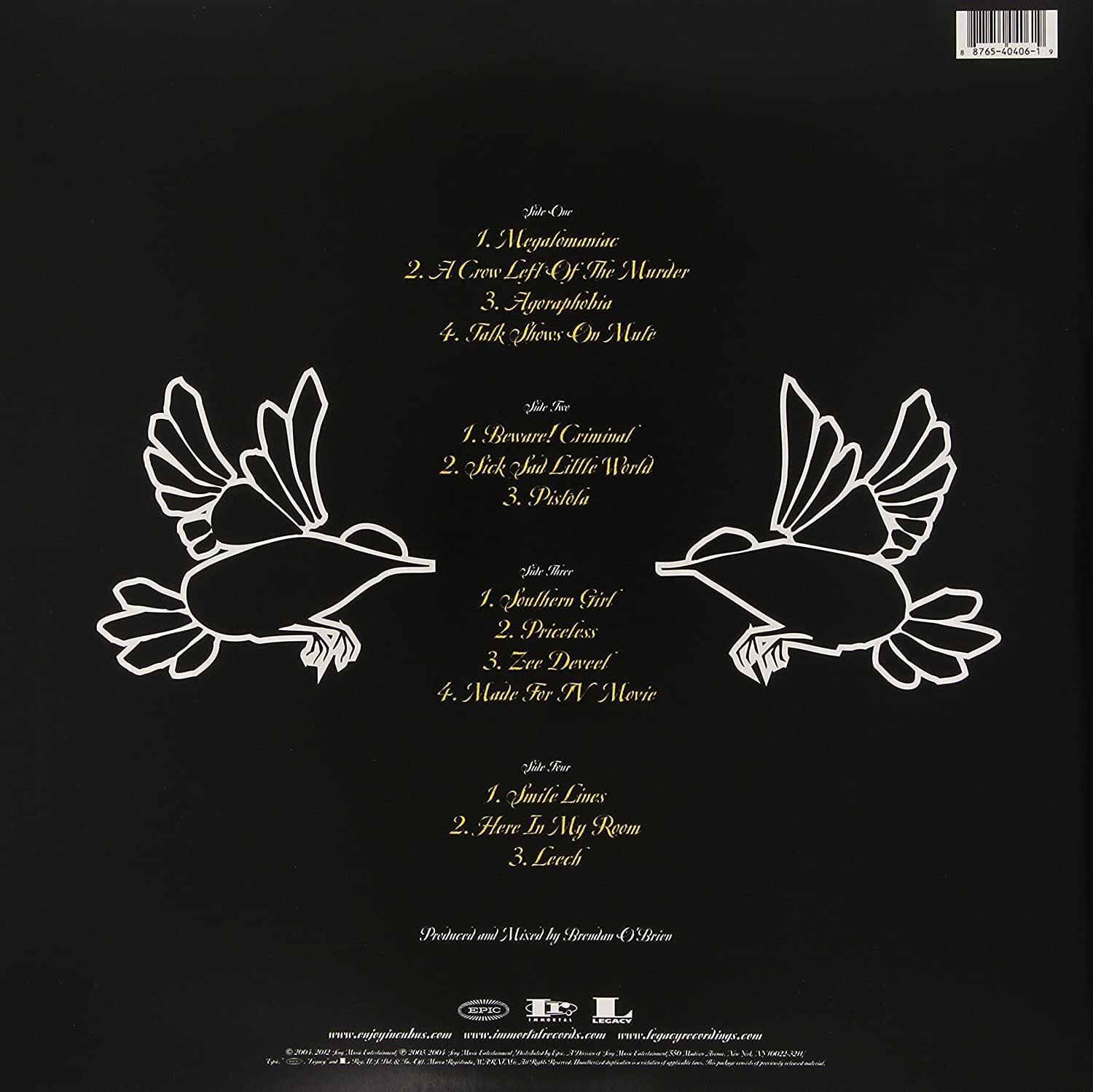 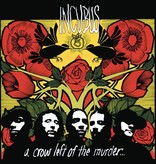 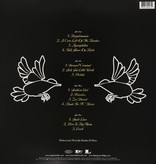 Incubus carved their own musical niche and earned a huge following by tireless touring and releasing ever-improving quality albums. A Crow Left Of The Murder came out in 2004, and hit the album charts at number two. The album was produced by Brendan O'Brien, who's known for his Pearl Jam production work. O'Brien shaped an album that Incubus needed in this stage of their development: crisp and clean, but still heavy enough to allow for an effective variation between heavy riffing and fine acoustics.