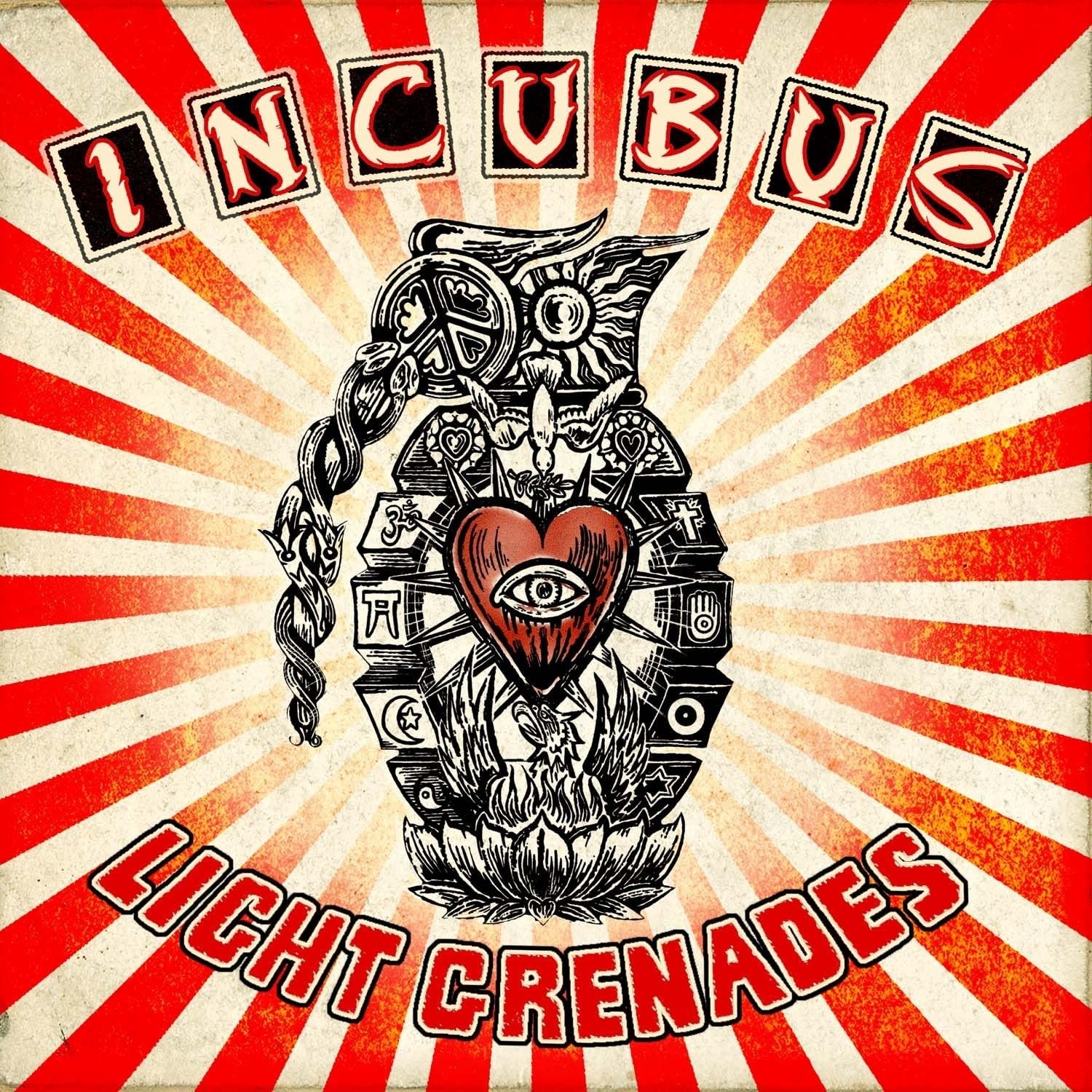 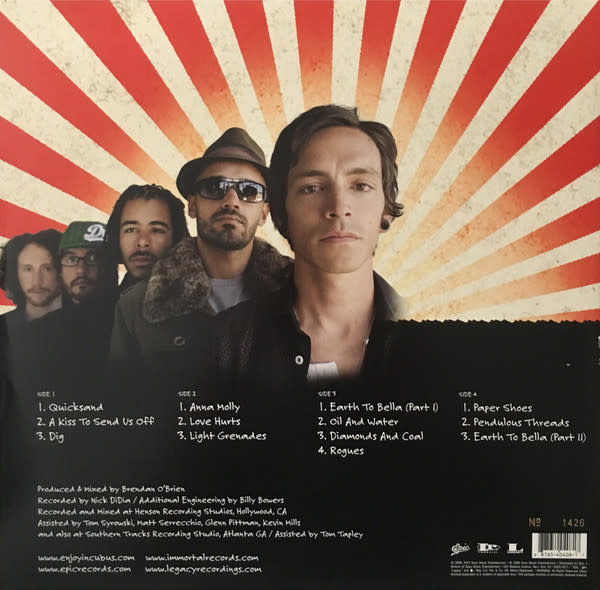 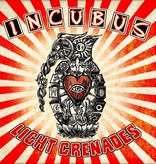 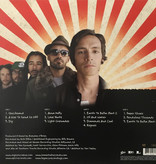 Light Grenades shows the growth of a band that has stayed true to their musical roots but at the same time added incredible musical prowess and variation in their songs, as well as increasingly serious lyrical content.

A bit more upbeat than their previous album A Crow Left Of The Murder, Light Grenades has it all: swaying from catchy hooks in "Diamonds And Coal" to acoustic ballads like "Paper Shoes" and everything in between. Diversity still is the band's middle name and that's not a small feat in a cookie-cutter pop world.