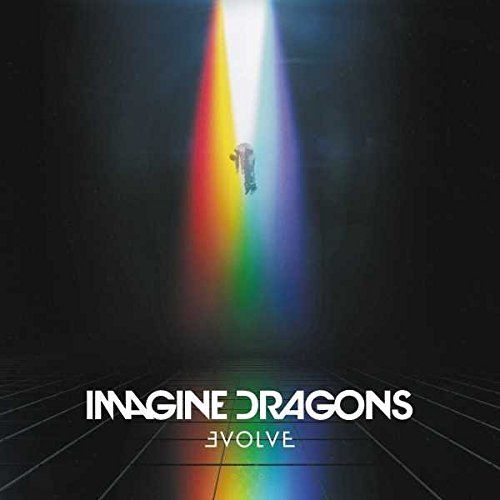 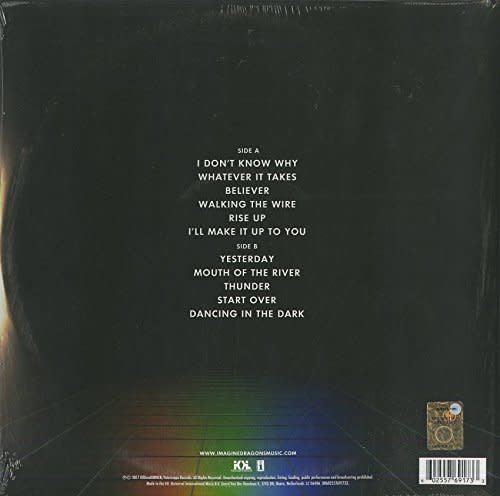 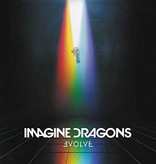 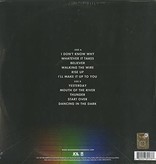 Evolve (stylized as ƎVOLVE) is the third studio album by American pop rock band Imagine Dragons, released on June 23, 2017 by Kidinakorner and Interscope Records. After the release of their previous album Smoke + Mirrors (2015) and its respective world tour, a self-imposed hiatus for 2016 and cryptic messages from the band through their social media gained anticipation for their third album; it was finally announced on May 9, 2017, along with the initiation of its pre-order. In comparison to Smoke + Mirrors and their 2012 debut Night Visions, frontman Dan Reynolds called the album an "evolution" for the band.