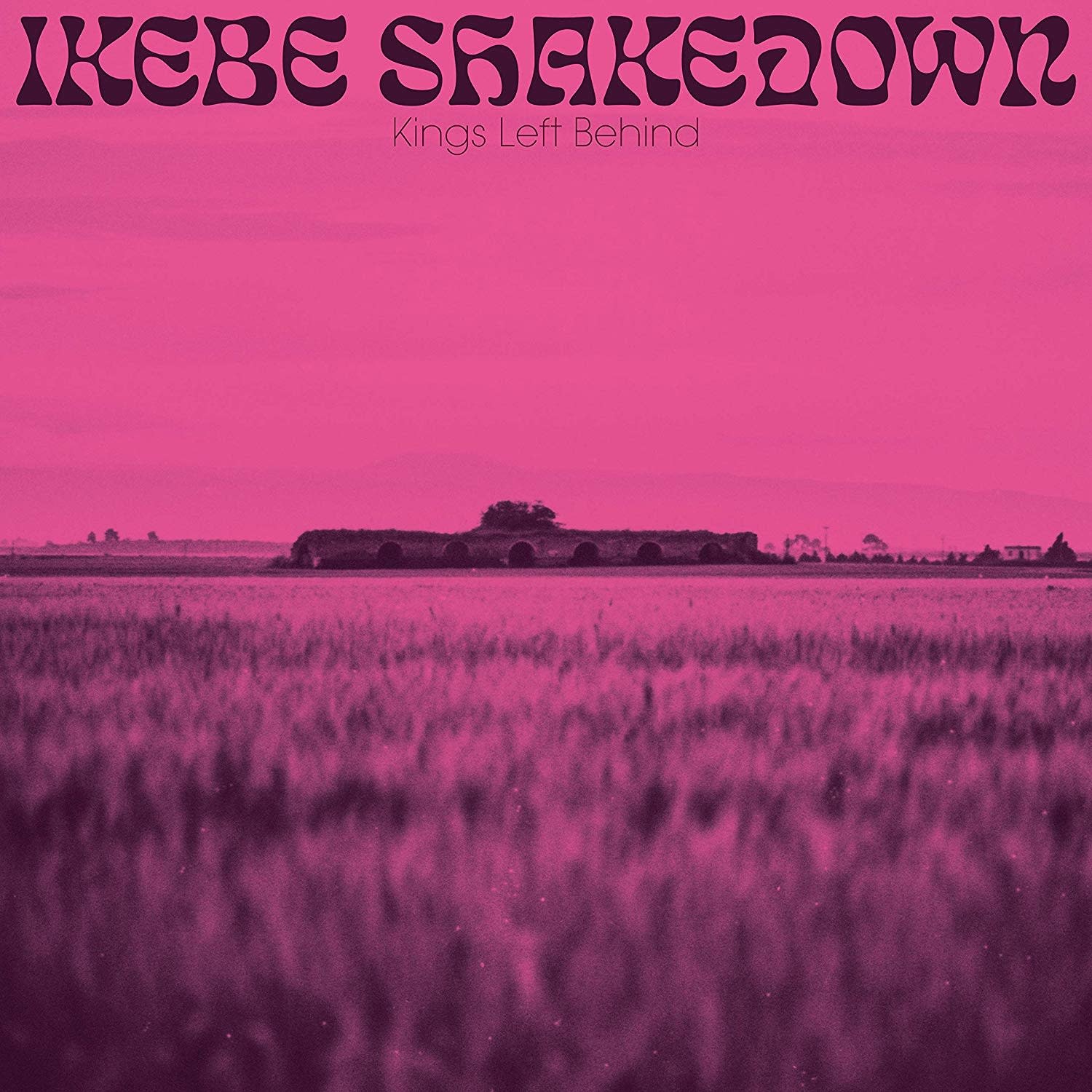 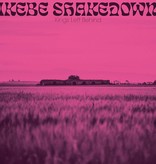 Ten years ago, Ikebe Shakedown began pushing the boundaries of instrumental music. Each new track and live set has sent them deeper into combining the primal elements of '70s soul, raw psychedelic style, and cinematic Western soundtracks with powerful grooves and soaring melodies. Now, with their new release, "Kings Left Behind", the band is giving listeners more mystery and majesty than ever before. The album features the entire group collaborating to produce tracks that deliver punches right to the gut, even as dreamy guitars and lush horn melodies and string arrangements capture the imagination.