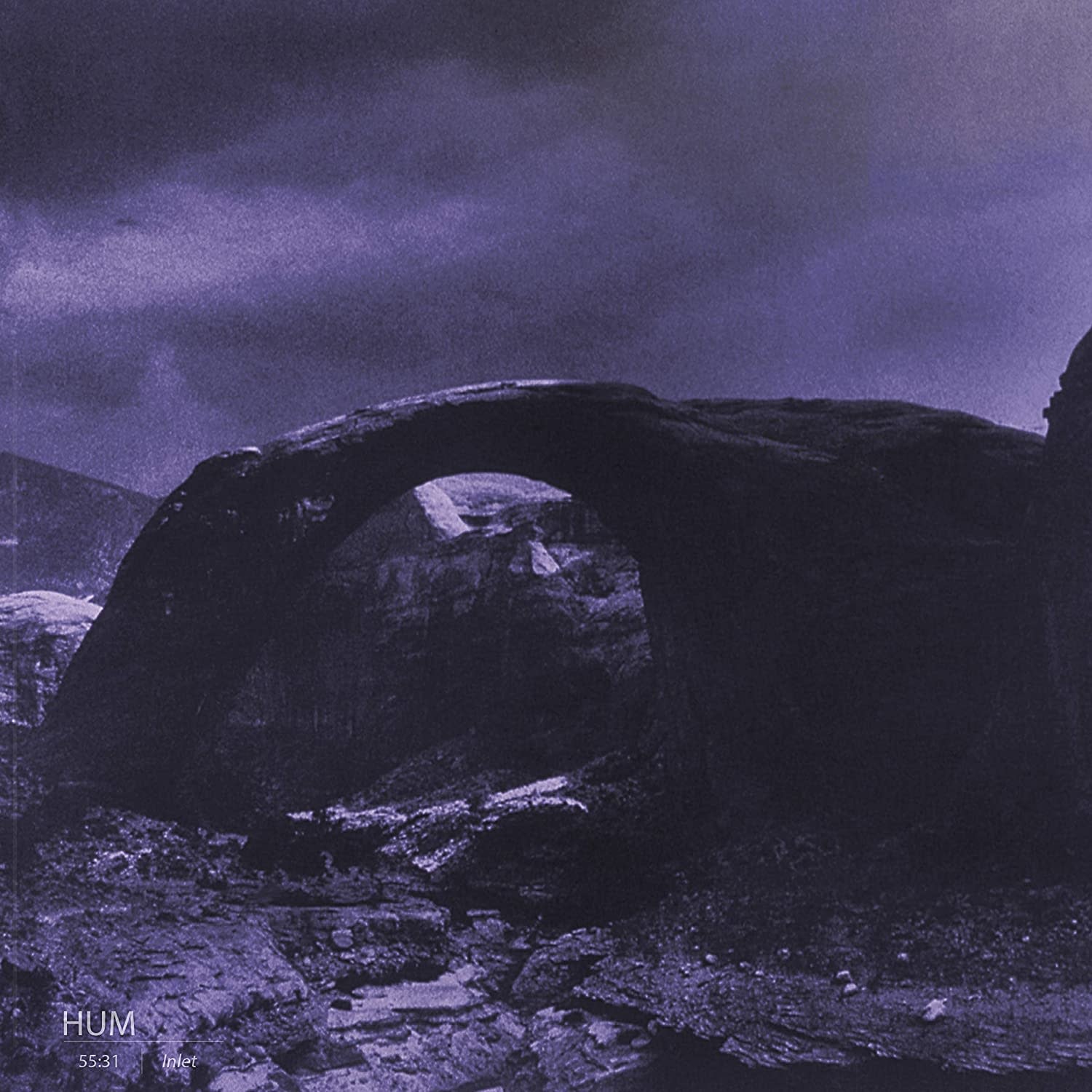 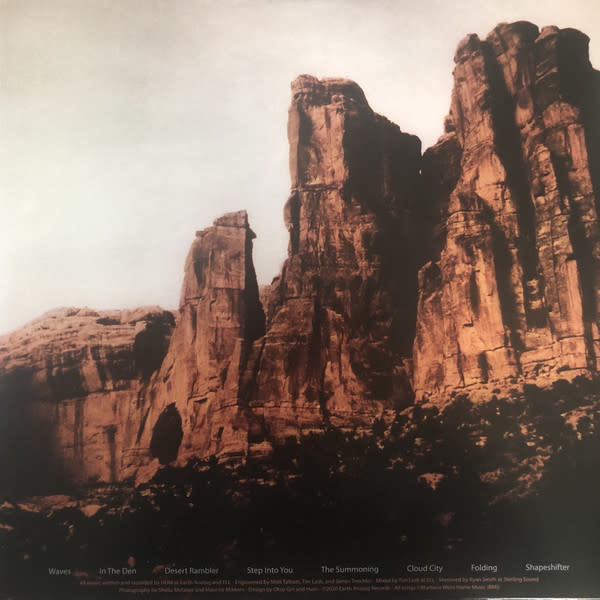 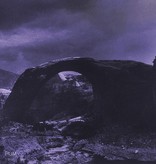 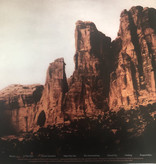 The first new music from legendary band, Hum, in 22 years! Aside from a few shows and festival performances, Hum has been largely quiet since the release of 1998's "Downward Is Heavenward". Outside of "Stars" (from 1995's "You'd Prefer An Astronaut"), the band never really trafficked in the mainstream, but during their absence Hum's legacy and influence have only continued to grow. With "Inlet", the band has created another epic masterpiece that further reinforces Hum's place of honor among the shoegaze/alt-rock elite.