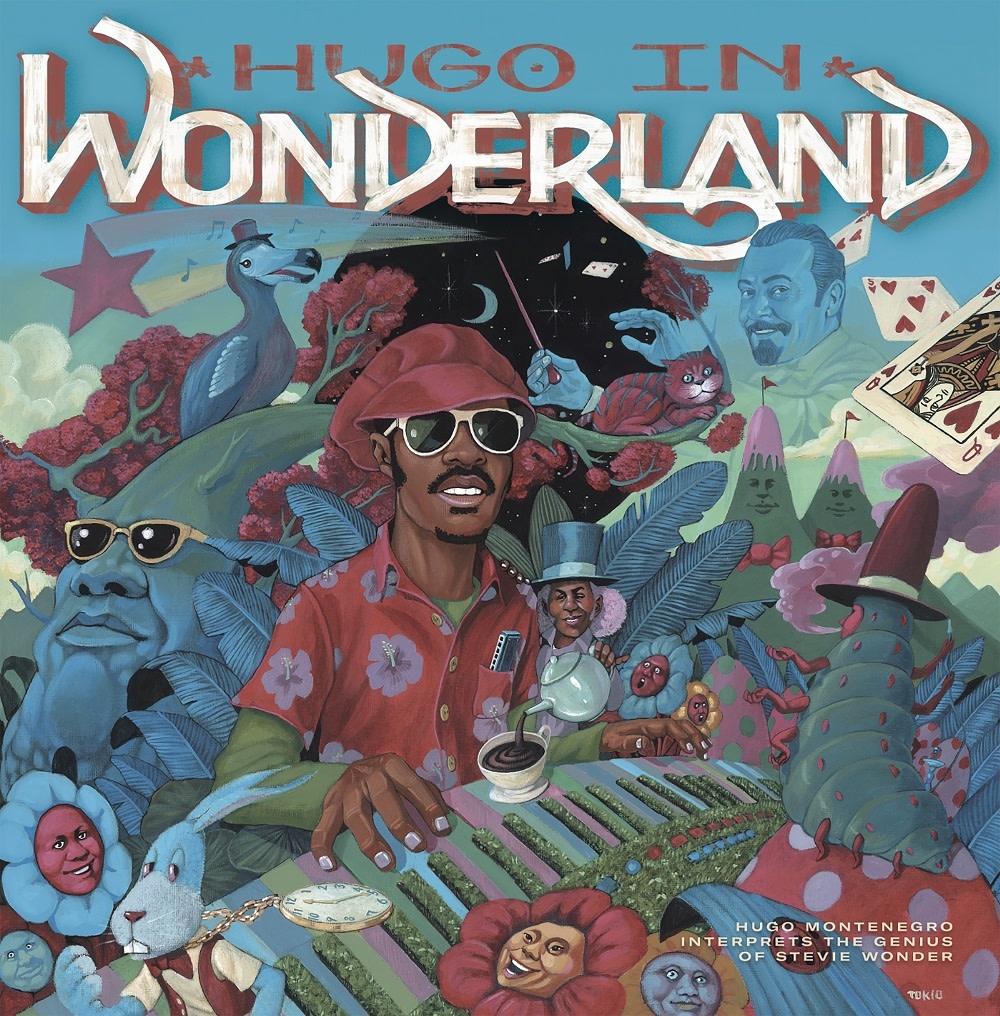 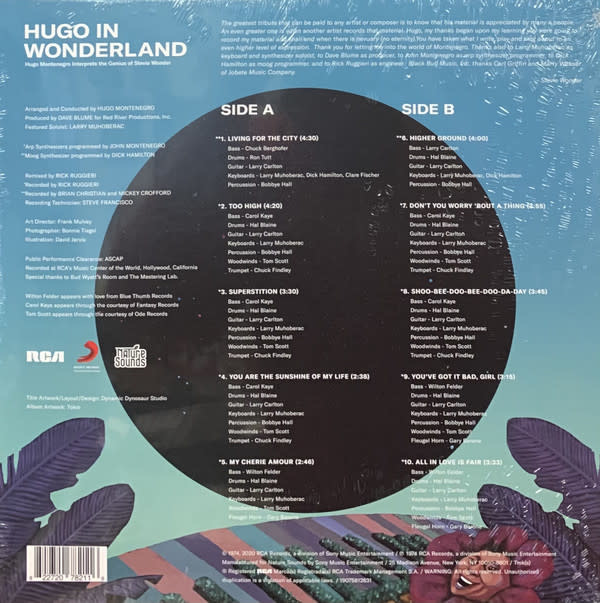 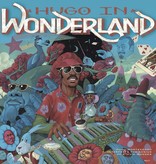 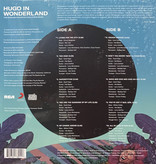 Hugo Montenegro was a prolific composer and orchestra leader, best known for crafting dynamic film and television soundtracks throughout the 1960s and 1970s. In addition to original compositions, the New York native also recorded many unique interpretations of contemporary work by other artists. In 1974, Montenegro released Hugo In Wonder-Land, his take on the catalog of music icon Stevie Wonder. The album is entirely instrumental, offering a brand new perspective on Wonder’s acclaimed originals. Montenegro’s lush arrangements and Moog-heavy electronic elements make for a genre-bending classic that Stevie Wonder himself has championed. After years out of print, Hugo In Wonder-Land is now back on limited-edition vinyl.