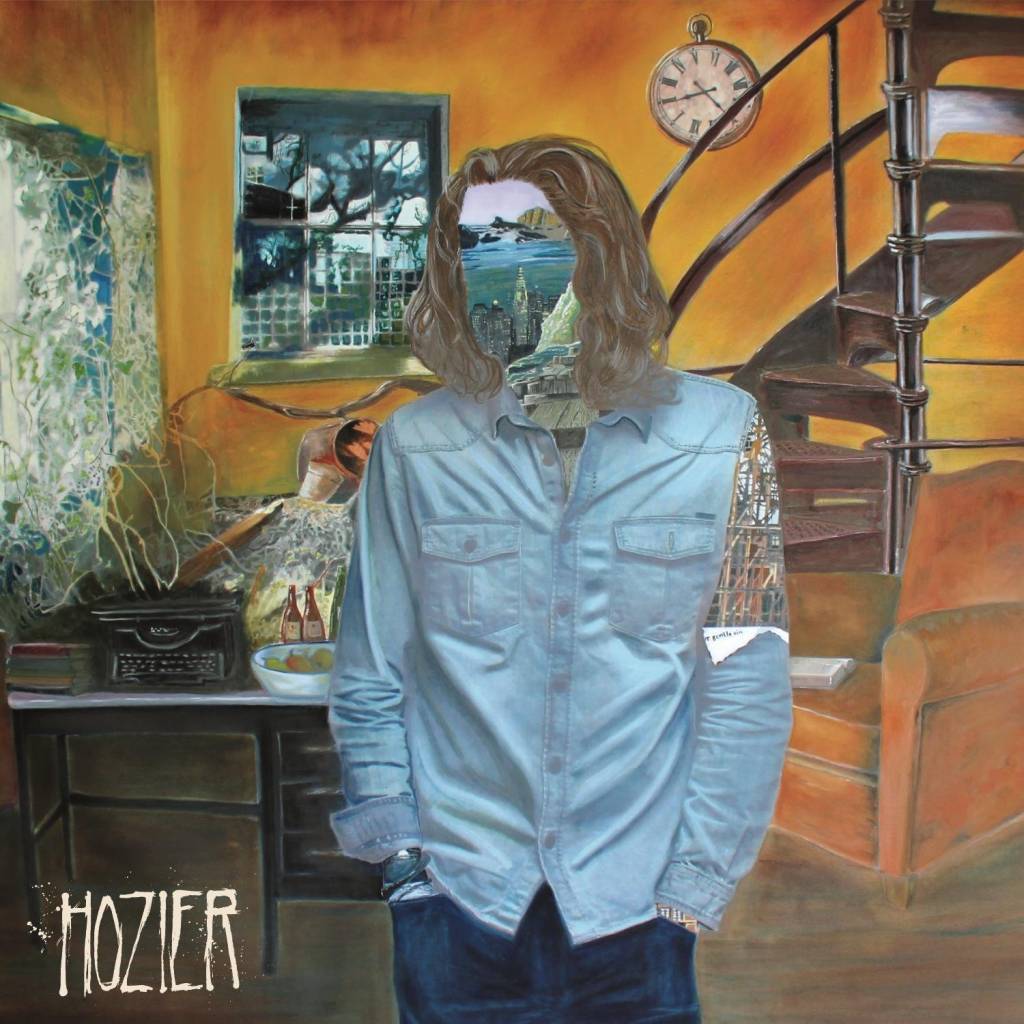 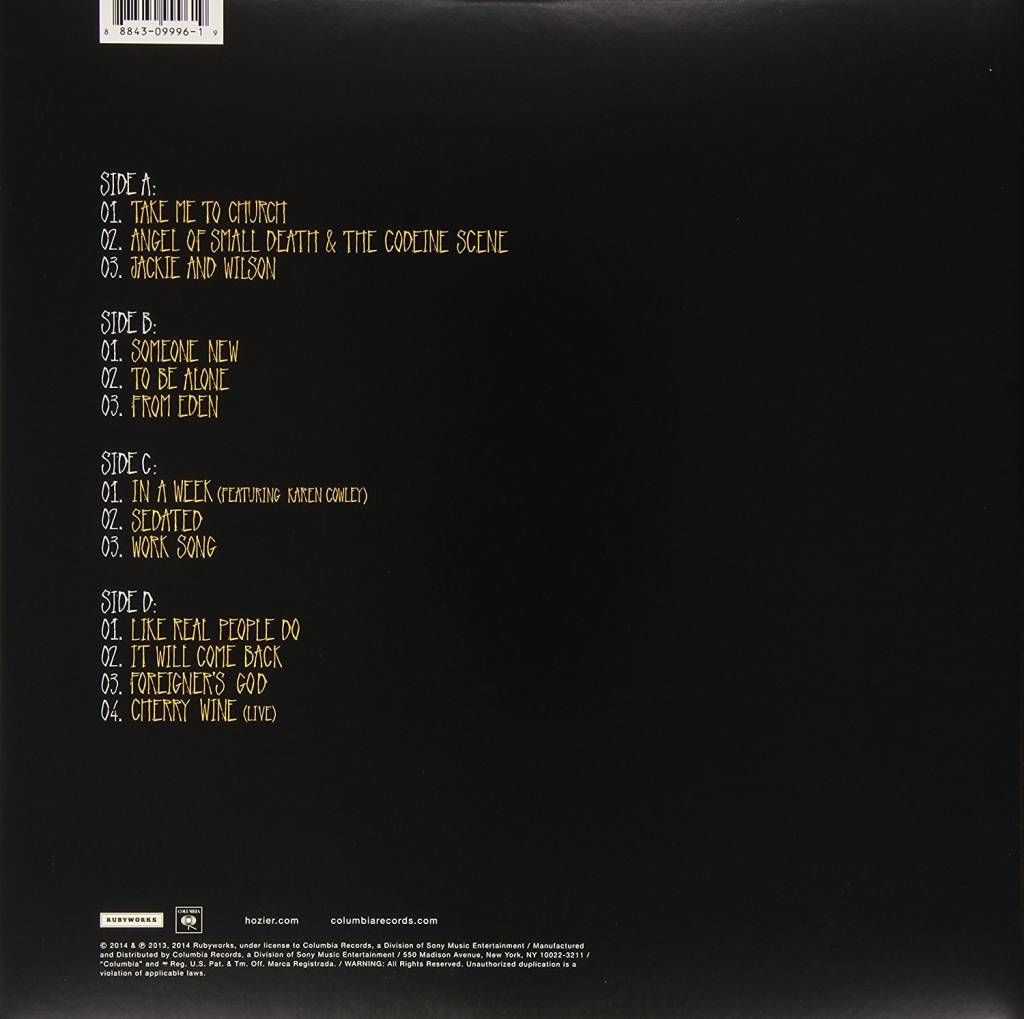 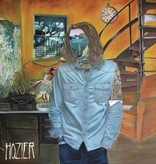 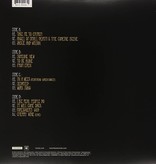 Hozier is the debut studio album from Irish musician Hozier. The album was released on 19 September 2014 through Island Records and Rubyworks Records. The album contains songs from his previously released EPs, Take Me to Church and From Eden.

Well received by music critics, Hozier was also commercially successful, reaching top ten positions in Ireland, UK, the United States, Canada, Australia, Denmark and Greece. The album's lead single, "Take Me to Church", was a huge success worldwide and also earned a nomination for Song of the Year at the 57th Annual Grammy Awards in 2015.