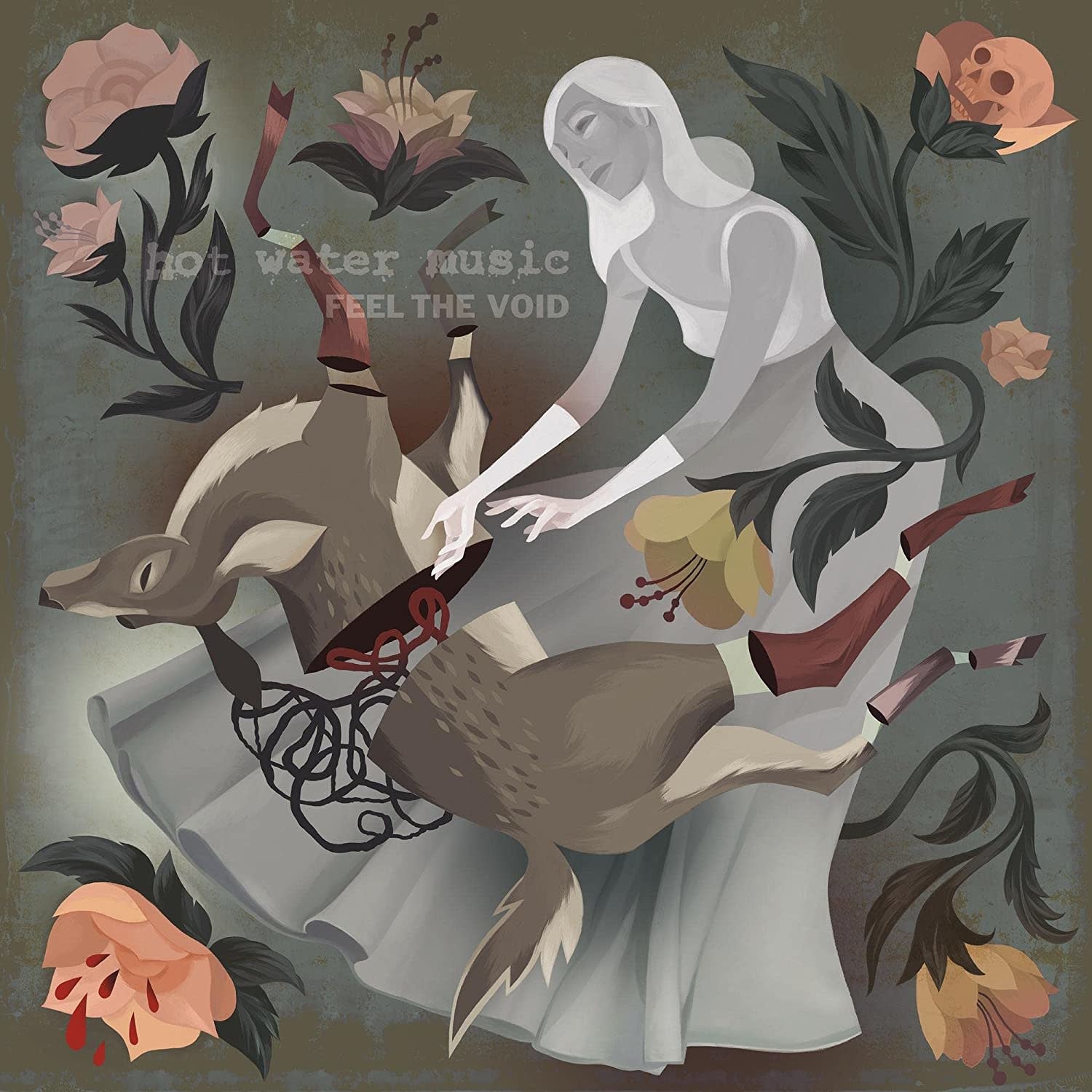 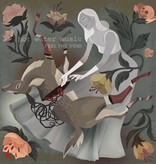 Recorded at Black Bear Studios in Gainesville, FL, Feel The Void marks the return of producer Brian McTernan, who worked with the band on 2001's A Flight And A Crash, 2002's Caution and 2004's The New What Next, often thought of as Hot Water Music's classic period. From the moment the dark, portentous intensity of "Another Breath" kicks the record off, it's clear that this is a band at the peak of their powers.

McTernan's involvement was incredibly instrumental in channeling that spirit and energy - the intense urgency of "Killing Time, "Newtown Scraper" and "Scratch On," the nervous but positive emotional energy of "Hearts Stay Full" and the title track, the soaring chorus of "The Weeds," the surging, powerful roar of closer "Lock Up."