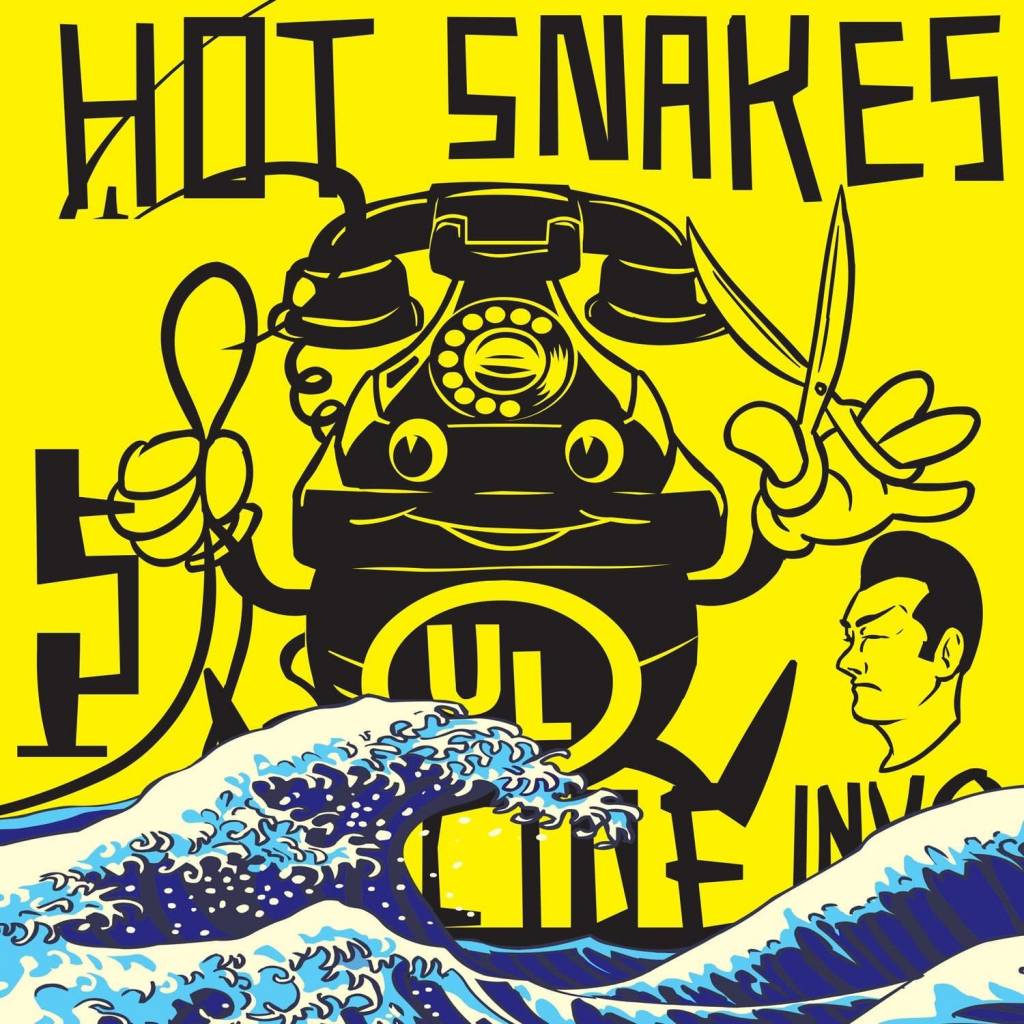 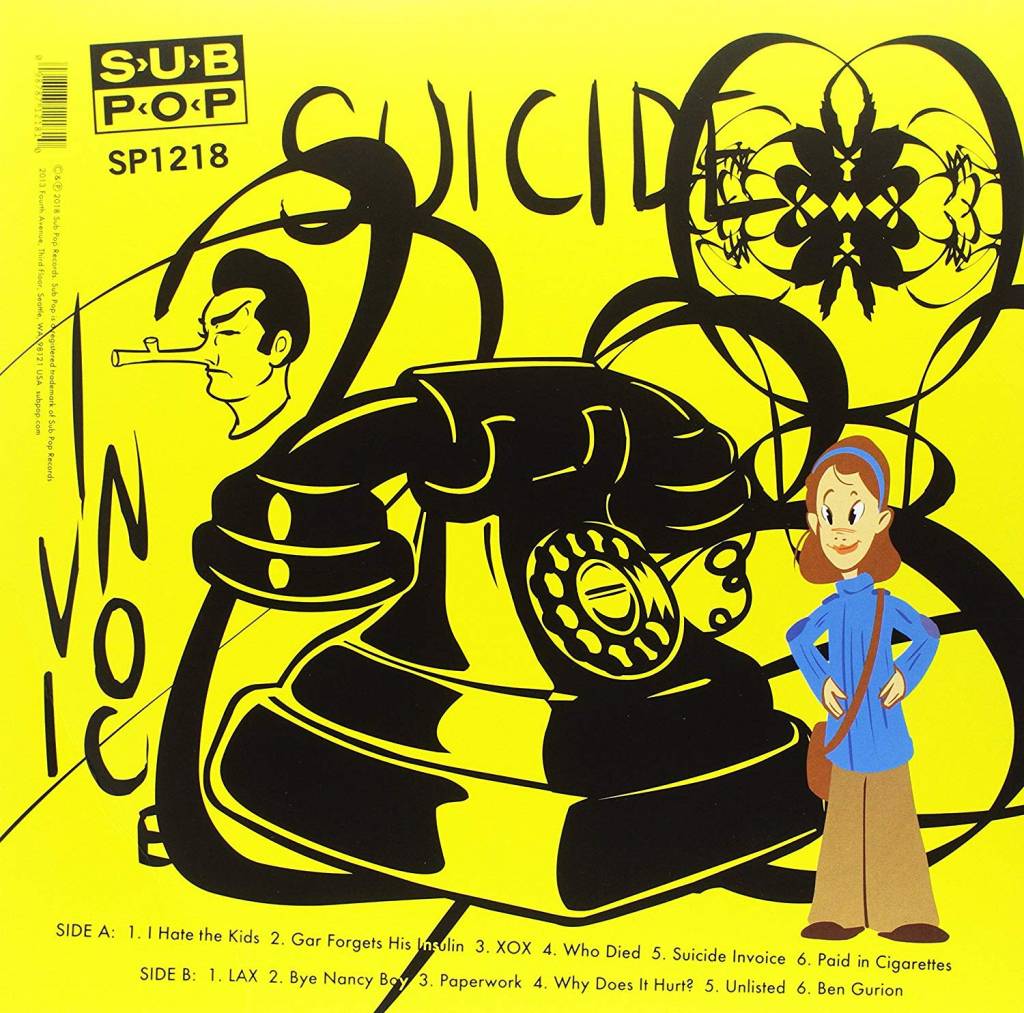 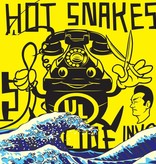 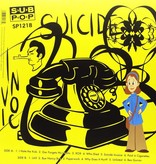 Suicide Invoice, their second album, was originally released in 2002. It was recorded at San Diego’s Drag Racist Studios in 2002 with engineer Ben Moore. The album exhibits Hot Snakes’ slightly larger palate in mood and dissonance. People enjoyed the shows and listening to the recorded music, but strain from controversy and fame would reveal cracks in the seemingly impenetrable hide of Hot Snakes. A year after the album’s release, drummer Jason Kourkounis left to focus on other music.