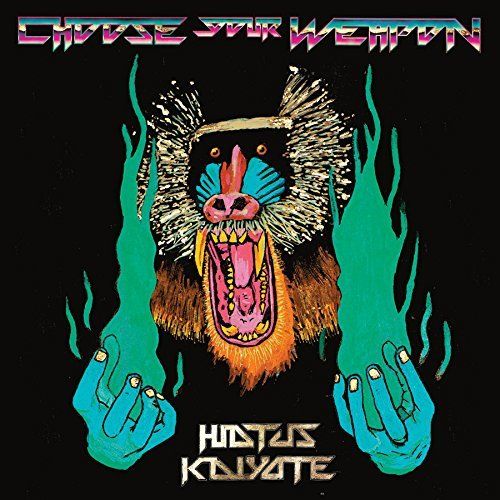 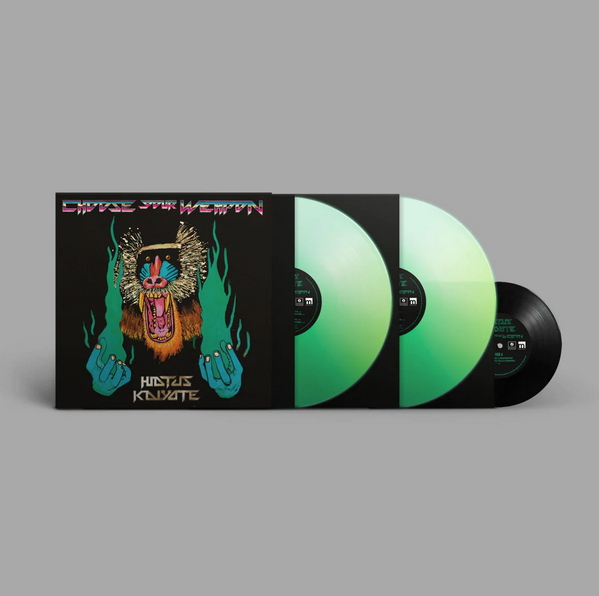 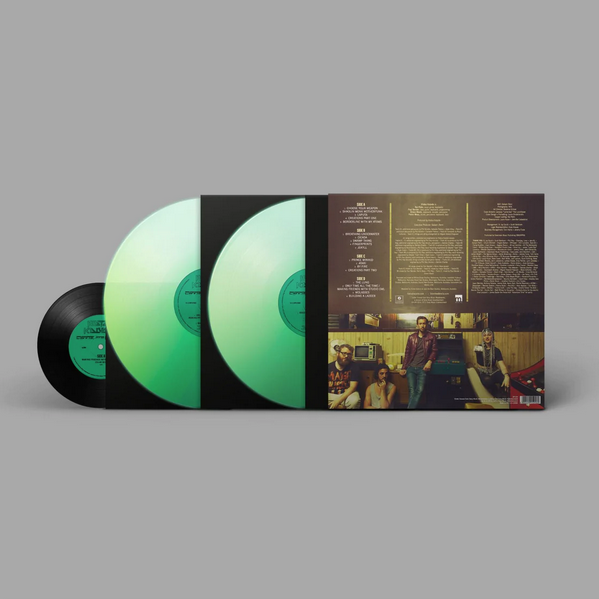 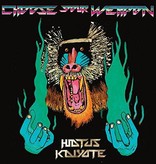 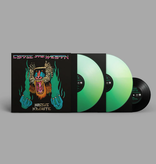 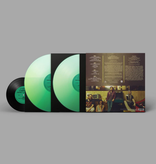 Hiatus Kaiyote broke internationally in 2012 with their first LP, Tawk Tomahawk, which was praised by simpatico musical travellers from Erykah Badu to Questlove to Prince, and embraced by DJs like the BBC’s Gilles Peterson, DJ Jazzy Jeff and Anthony Valadez (KCRW/Morning Becomes Eclectic).

Their first R&B GRAMMY nomination, for their song 'Nakamarra', was followed by a second for 'Breathing Underwater', from their sophomore album, 2015’s Choose Your Weapon. Still, their music defied categorisation: Some called it “neo-soul,” others “future soul”; the band calls it, simply, wondercore.

Their music found fans in hip-hop, sampled on songs by The Carters (Beyonce & Jay-Z), Kendrick Lamar, Anderson .Paak, Chance The Rapper, and Drake—with whom Nai Palm collaborated on his Scorpion album; and in jazz, when Robert Glasper invited the band to appear on his album of Miles Davis remakes, Everything’s Beautiful.