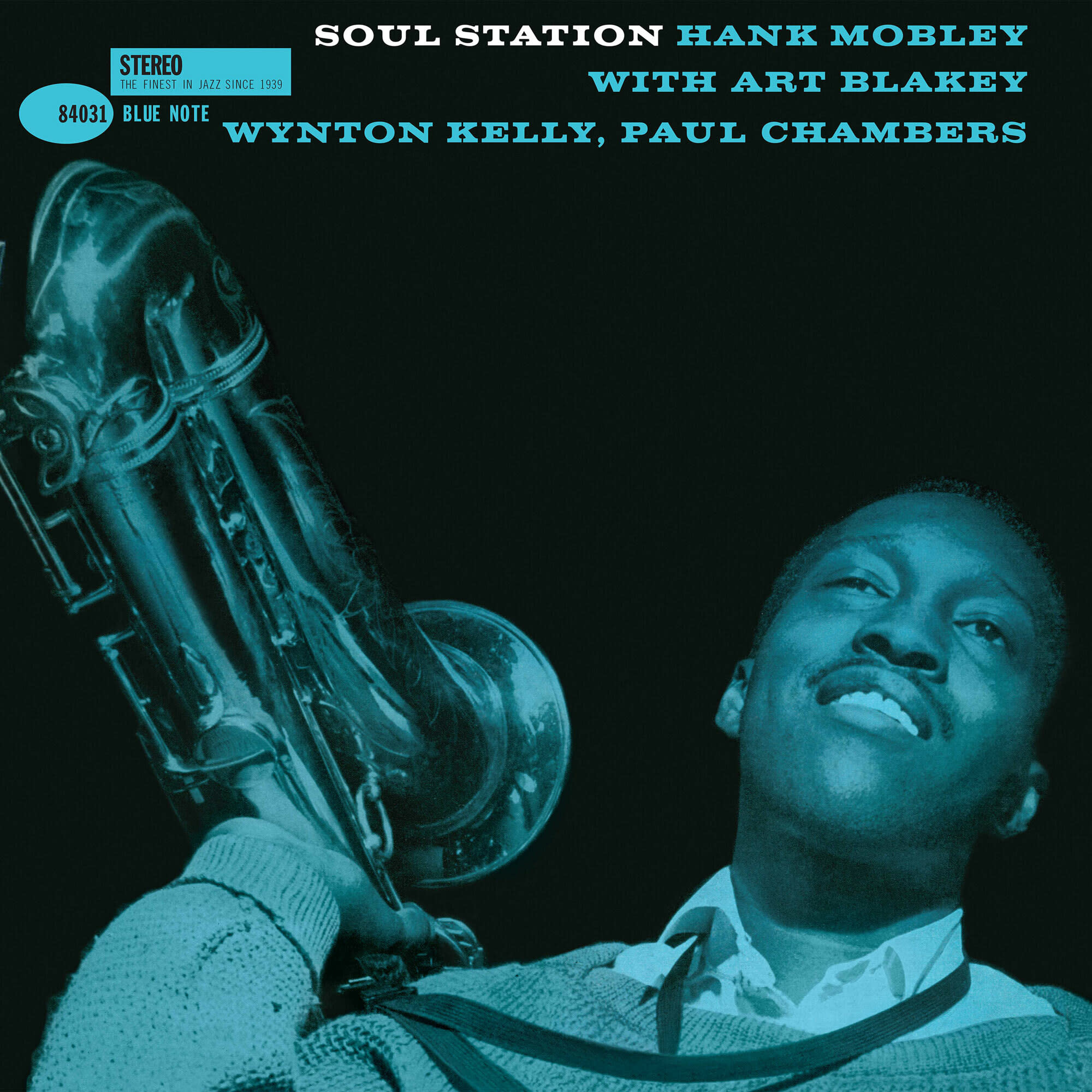 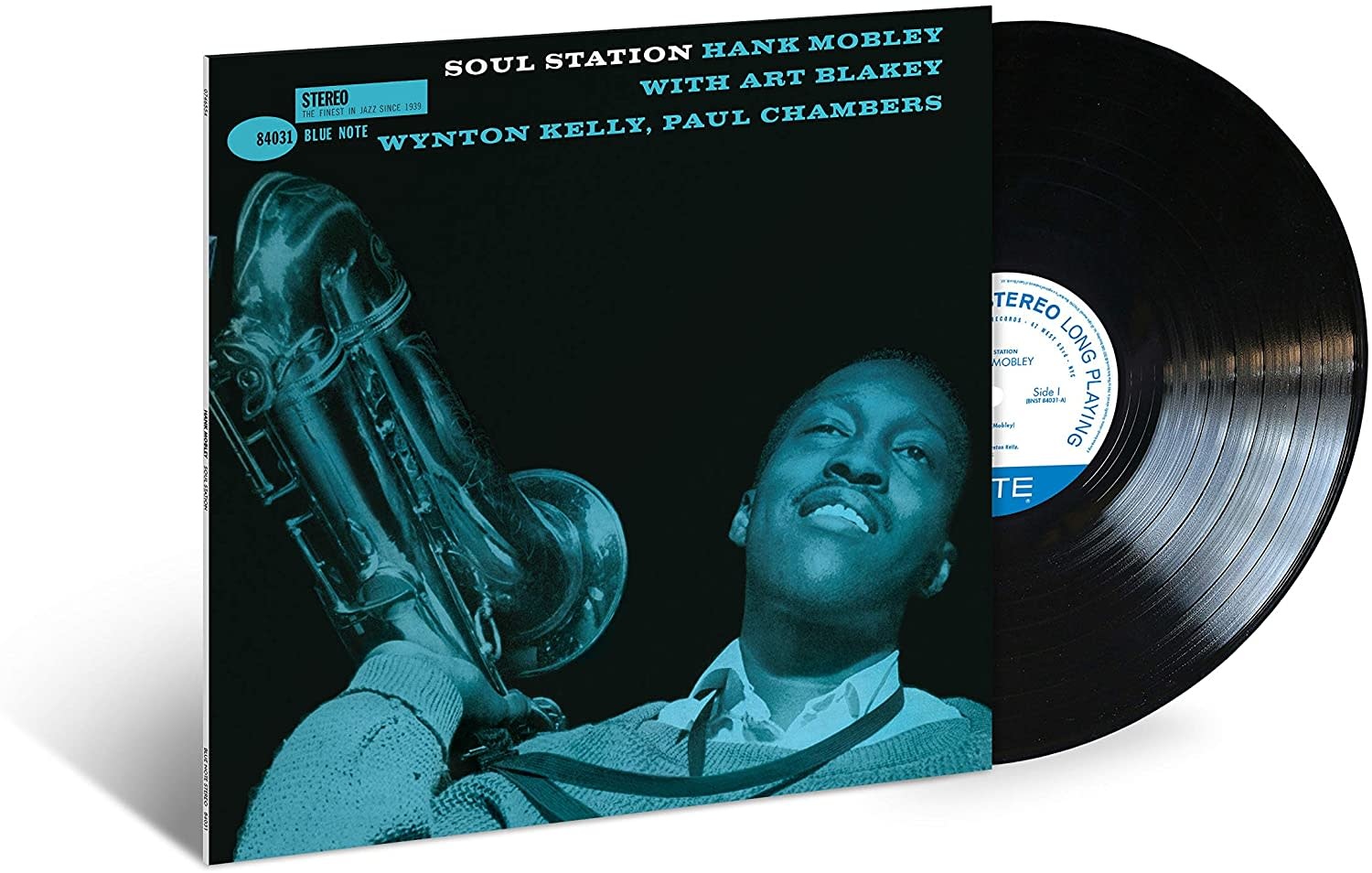 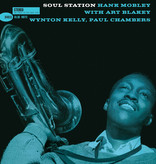 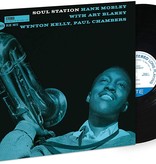 Tenor saxophonist Hank Mobley had already led nine dates for Blue Note Records by the time he arrived at Rudy Van Gelder’s studio on February 7, 1960 with pianist Wynton Kelly, bassist Paul Chambers, and drummer Art Blakey, but on that day the quartet laid down what would become his masterpiece: Soul Station. The crystalline six-song set was a showcase for Mobley’s lyrical flow from the breezy opening take on Irving Berlin’s “Remember” through bluesy originals like “Dig Dis” and the title track, and the swinging up-tempo numbers “This I Dig of You” and “Split Feelin’s.” Soul Station endures as a jazz classic for the ages.

This Blue Note Classic Vinyl Edition is all-analog, mastered by Kevin Gray from the original master tapes, and pressed on 180g vinyl at Optimal.