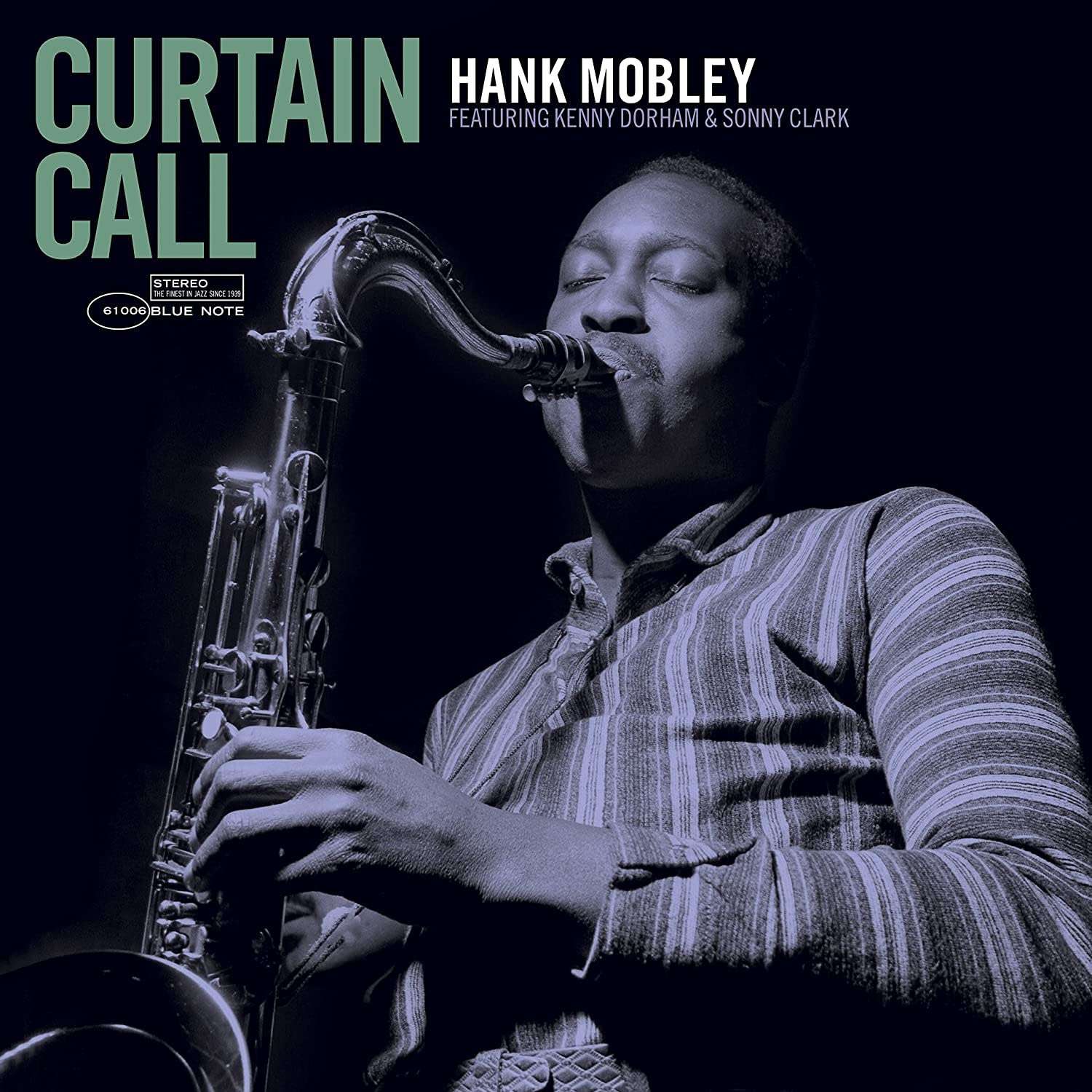 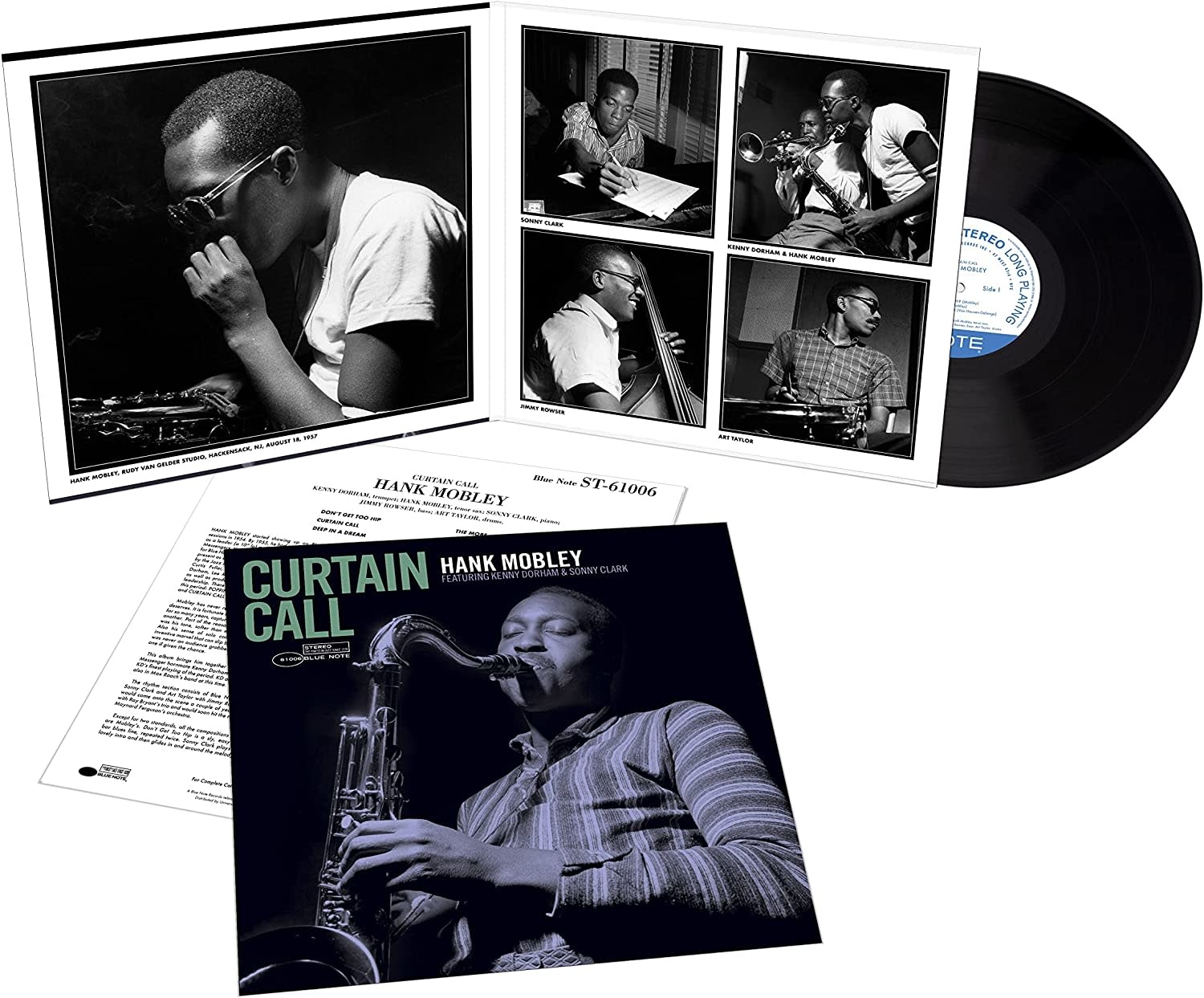 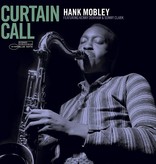 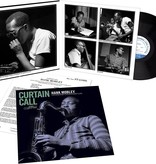 It’s a sign of the sheer volume of top-notch hard bop that Blue Note was recording in the 1950s-60s that a supremely swinging date like Hank Mobley’s 1957 album Curtain Call would sit in the vaults unreleased until 1984. Mobley himself was in the middle of a particularly prolific streak that year with the tenor saxophonist recording 6 sessions for Blue Note in 1957 alone.

This highly-enjoyable 6-song set includes 4 Mobley originals including the extended opener “Don’t Get To Hip,” the hard-charging title track, and the bright swing of “The Mobe” along with 2 standards (“Deep In A Dream” and “My Reverie”) performed by a quintet with Mobley joined by Kenny Dorham on trumpet, Sonny Clark on piano, Jimmy Rowser on bass, and Art Taylor on drums.