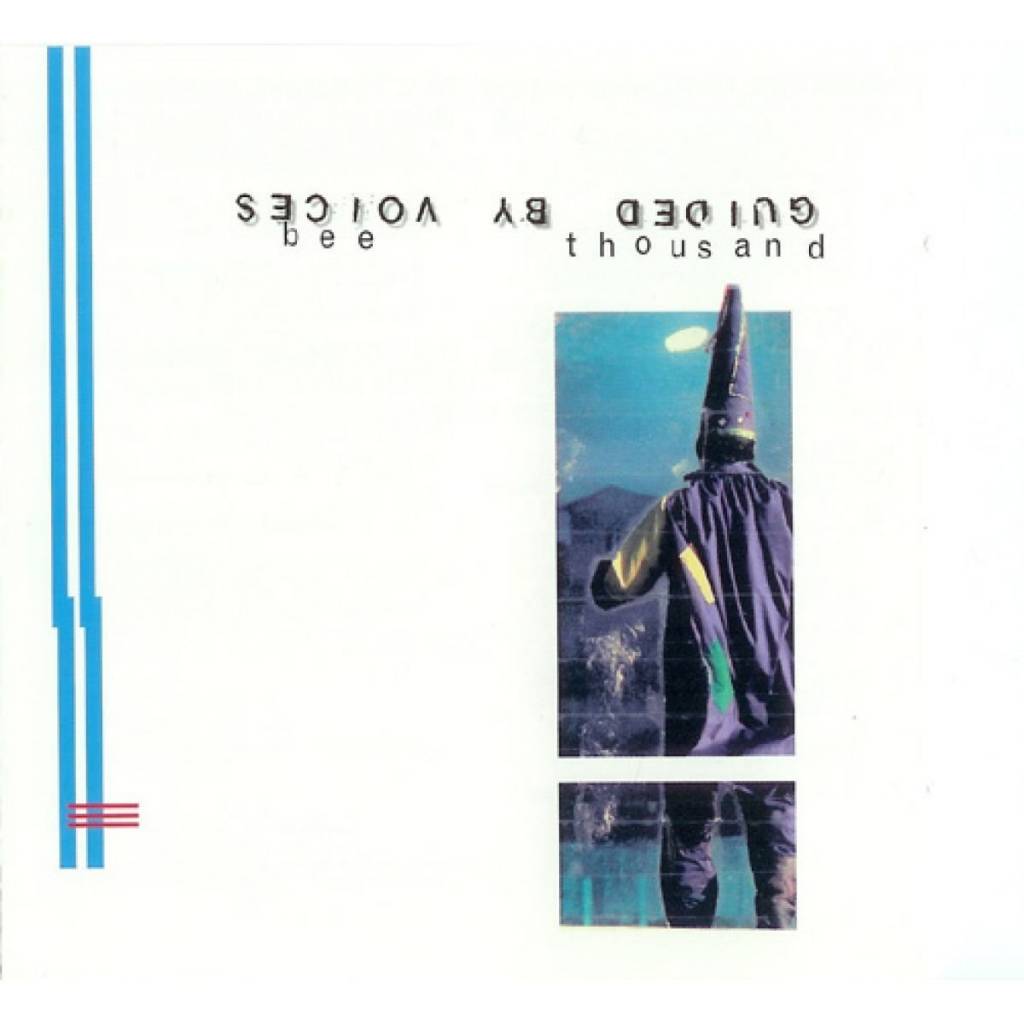 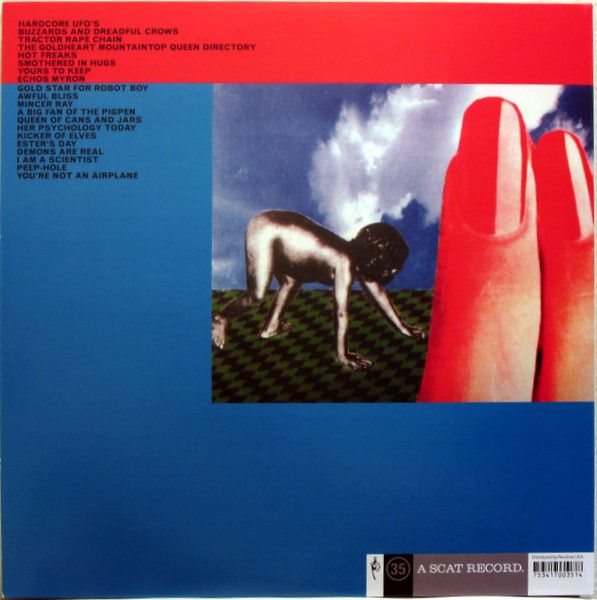 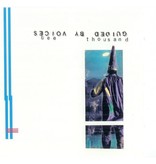 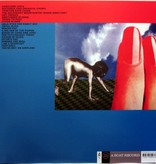 Little introduction should be required here. Let it suffice to say that Bee Thousand is arguably the best, or at least among the top Guided By Voices albums in a copious discography. Accordingly, the album has stacked up accolades over the years, including being voted #1 on Amazon.com’s "100 Greatest Indie Rock Albums of All Time." It’s a staple of such lists, and has also placed highly on those curated by Spin, Pitchfork, Mojo and Rolling Stone. This new LP pressing, the first since the late ’90s, honors the album’s 20th anniversary. It features new (and definitely improved) mastering from John Golden, a substantial gatefold jacket with a previously unpublished Robert Pollard collage, and high-quality virgin vinyl from RTI. We’ve also included a free download card.